Google is looking to fix an ongoing problem with Android apps on Chromebooks by ensuring some of them aren’t resizable. That’s based on recent reports detailing a new feature spotted in the Canary Channel for the OS. The change would essentially stop apps that aren’t made for larger screens from scaling up. It would also remove the maximize and minimize buttons, leaving only an icon to close or hide the app. Handles typically placed at the edges and corners in those apps would also be gone.

What Android app problems would this fix for Chromebooks?

The addition of code to stop certain apps from resizing would, arguably, be the biggest change to apps in recent years. Google first introduced Android to Chrome OS back in 2016 but not all apps are meant to be scaled up to quite so big a screen. In fact, many apps simply look bad while others don’t function properly in terms of touch zones or GUI.

That all comes down to the system simply trying to rescale everything. And, in some cases, changing screen ratios at the same time. So some objects and items stretched. And, because of how Android apps work, others simply didn’t. Or, in some cases, only portions did but not others and that often includes GUI that stretches while the boxes control those doesn’t scale properly.

Ensuring that apps aren’t resizable for Chromebooks, then, will be to ensure that more Android applications not only look great but actually work. That’ll serve to broaden the scope, allowing the best mobile apps to appear on Chromebooks too. As opposed to only the best web apps. And it’ll also take quite a lot of pressure off of Android developers, in terms of working toward Chromebook compatibility.

Now, as noted above, the feature ensuring that Android apps aren’t resizable is currently only available on the Canary Channel for Chrome OS. That means that it is effectively in one of the most buggy, most often updated builds, meant primarily for testing. And, subsequently, that it won’t likely appear for end-users anytime soon.

With that said, Google is also expected to jump straight to Android 12 for Chromebooks. And that could be the update that brings this feature. Or, at the very least might be the most logical place to add it. But that’s also after skipping Android 10 and Android 11. So it may be best not to hold one’s breath in the interim. 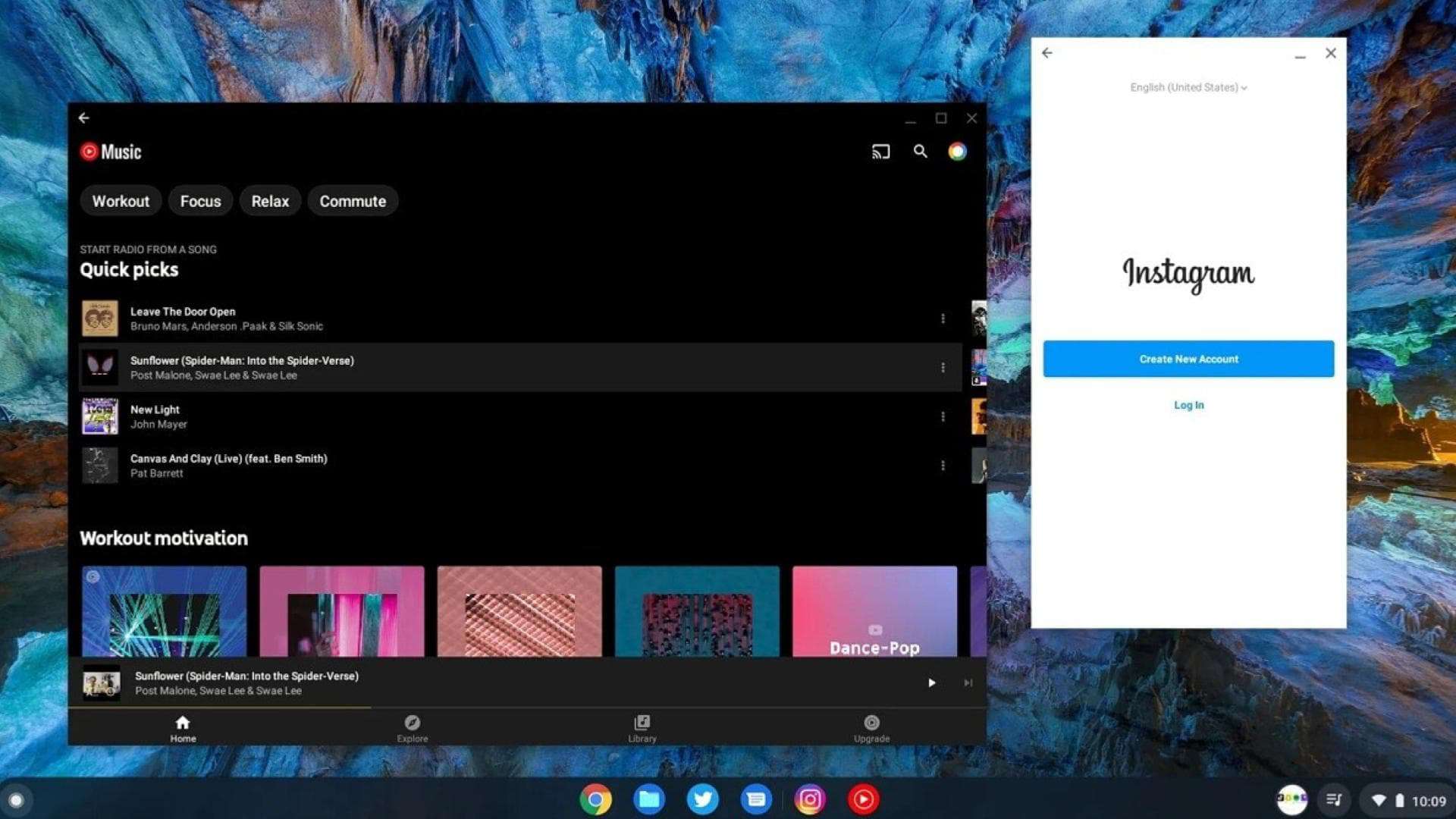