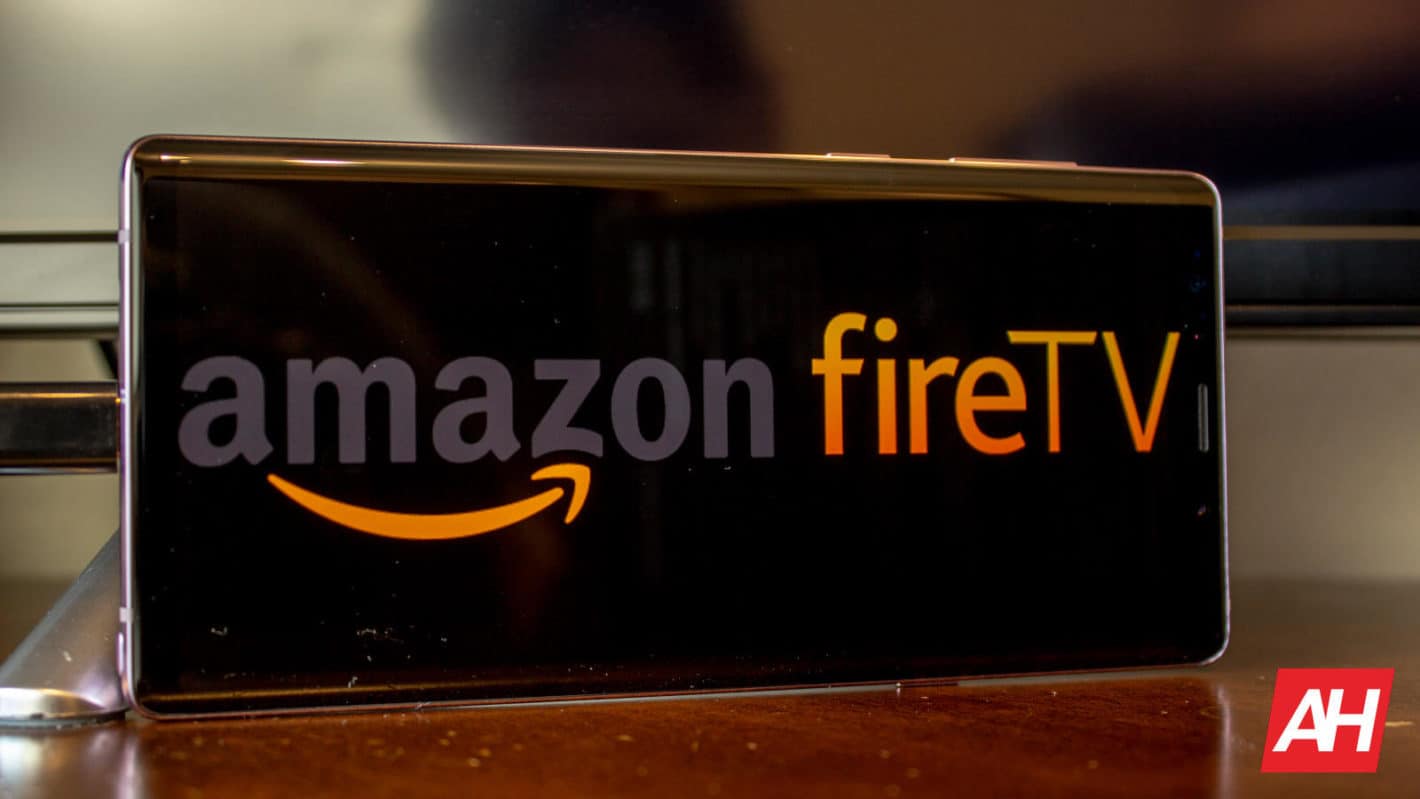 Amazon has announced a relatively massive expansion for its Live TV line-up on Fire TV devices, reports indicate. And that includes more than 400 new channels from more than 20 providers. All now appearing in the Live TV channel guide on those gadgets.

The additions also ensure that users are able to utilize Alexa for access. So, with the update in place, users will soon be able to play any of the channels directly via voice command. Or navigate directly to a specific show on the newly-added providers’ channels.

What is Amazon adding for Fire TV with this update?

Now, the list of channels and providers is expansive. But some fairly heavy hitters are included in the mix. For example, the company lists YouTube TV, SLING TV, Tubi, Amazon Prime Video Channels, and Amazon Prime Video Live events among the new offerings.

Beyond those additions, IMDB, XUMO, Plex, and the Amazon Fire News app are being fully integrated into the Fire TV Live TV channel guide too. That change is, in fact, fully in effect as of the latest update, with the exception of Plex. And that channel is expected to land sooner than later.

Each new channel will appear in both the Live tab and the Universal Channel tab as well, making it easier than ever to find content. And each of the services is free with ads for new customers. That’s with the potential exception of paid services like YouTube TV.

Can you use all of this now?

As indicated above, the integration of services such as IMDB, Amazon Fire News, and XUMO has already happened. Plex is the sole exception noted for that. The integration with other top streaming services should be happening fairly quickly too. And that’s all on top of Amazon’s plans to integrate with live local news television in over 90 new US cities. With that rollout expected over the course of 2021.