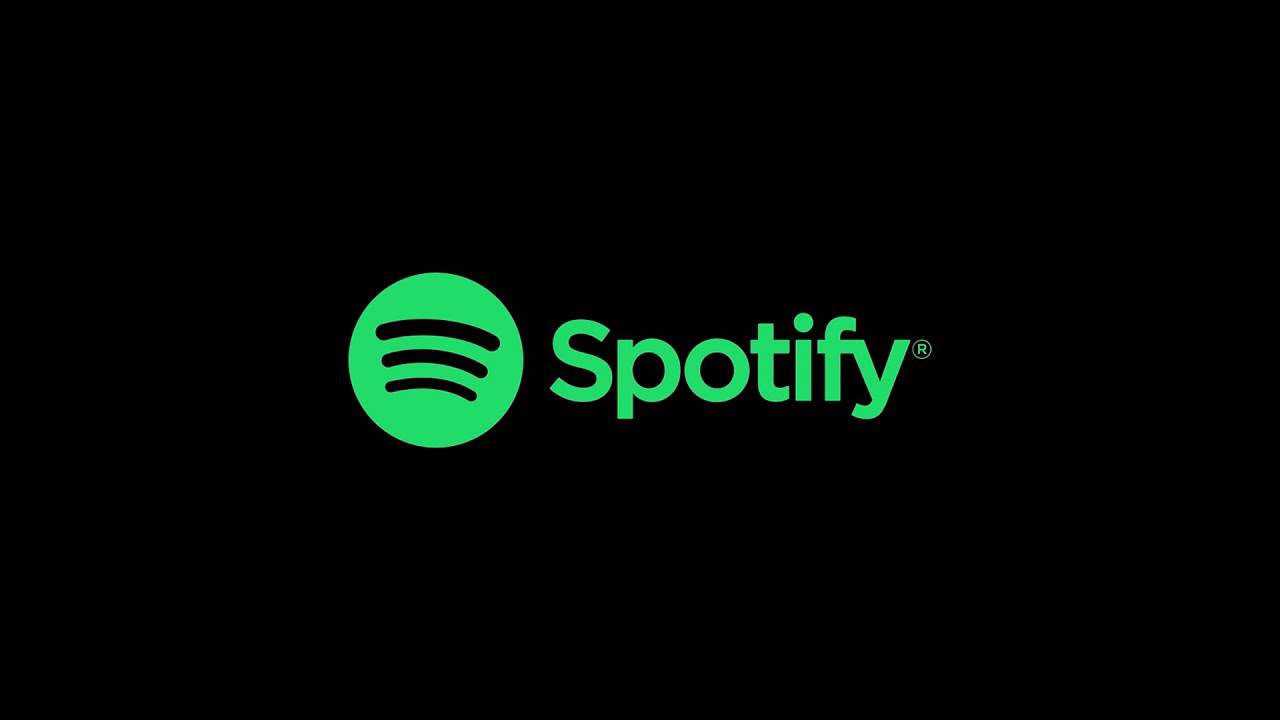 It looks like everybody is getting in on the Clubhouse-like bandwagon. According to The Verge, a Spotify Clubhouse competitor is on the way. Spotify’s offering will focus on live music, cultural and sports conversations. The new offering from Spotify will be born from its acquisition of the live sports audio app Locker Room.

Spotify is acquiring Locker Room. After the acquisition, it will remain on the App Store but will later be rebranded with a different name in the future on both iOS and eventually Android. The rebranded app will focus on music, culture, and sports content.

Spotify says live audio is ideal for creators who want to connect with audiences in real-time. This live audio can be perfect for premiering an album, for hosting question and answer sessions or to even perform. This should help artists to be able to connect with their followers in a more intimate manner as well.

R&D officer for Spotify, Gustav Soderstrom, says that Spotify will let anyone host conversations. This extends beyond just approved creators. This means that the new app will directly step into the arena and face other live audio competitors. These competitors include Twitter Spaces, Clubhouse, and Discord.

Spotify-employed creators will not be required to go live on the Spotify app. However, it could be a “great compliment” for these creators’ existing Spotify audiences. Despite this, the original Spotify app and the new app will remain separate.

Soderstrom does say that Spotify may integrate some of the features in the future though. When it comes to monetization, Spotify will continue to experiment with different features according to Soderstrom. An example of this is that some chats may be free while others may be paid.

In no surprise, the live audio from the new app will funnel directly to Spotify’s podcasting ecosystem. Soderstrom says that people record their Spaces and Clubhouse chats and upload them as MP3 files to Anchor.

Anchor is Spotify’s podcast creation and hosting software, so Spotify making this process more seamless makes sense. Being able to record your chats and easily upload them to Spotify will make things easier for creators.

Audio content has become super popular in tech recently. For example, Amazon acquired the podcast network Wondery last year. Clubhouse and Twitter Spaces both launch year as well, and even Facebook is working on a Clubhouse-like feature too.

Spotify doesn’t want to miss out on the new live audio boom. Spotify can easily dip its toes in both pools to prosper from both live audio and podcasting. Mixing Spotify could grow its podcasting catalog easily with live audio recording making this new app a no-brainer.