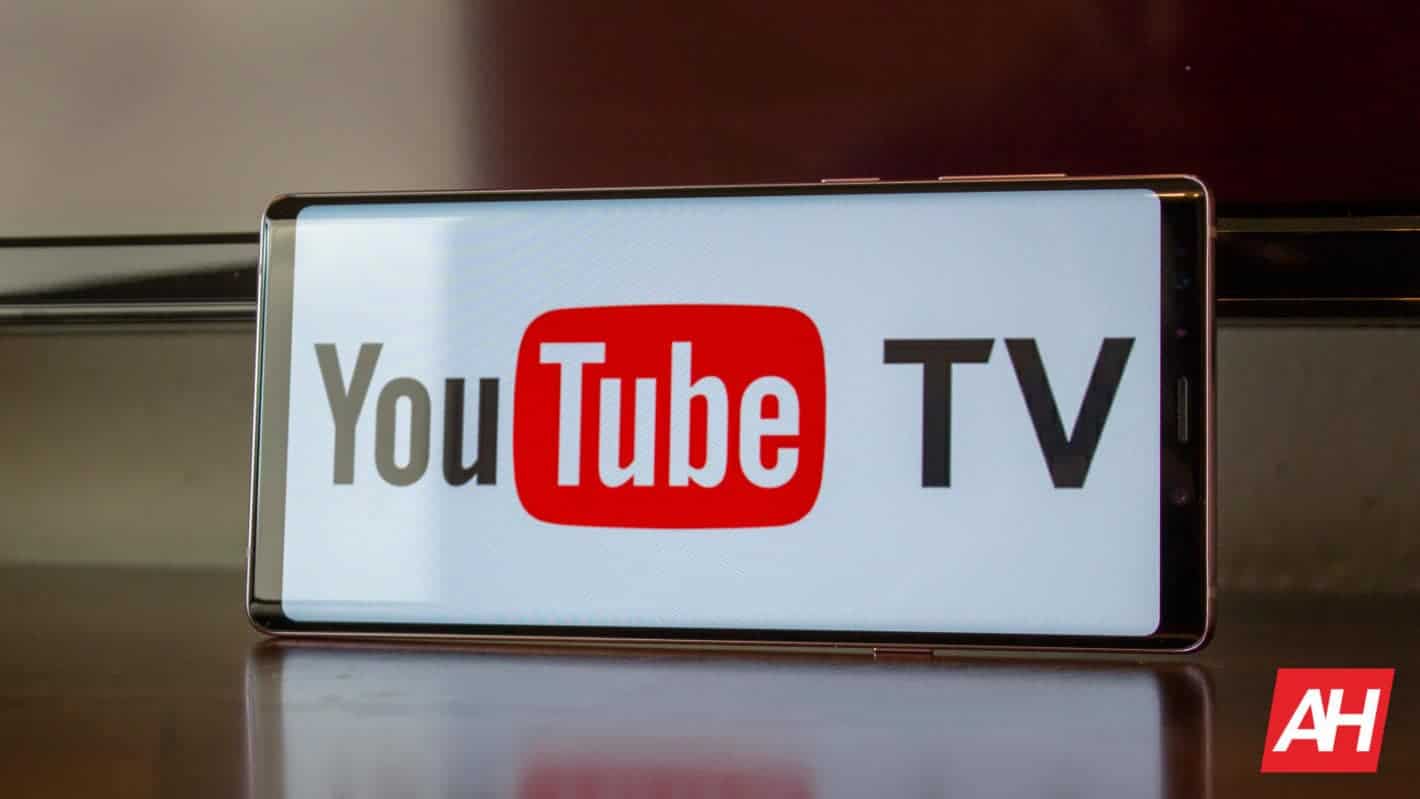 YouTube TV has come with a new bundle that lets users save $5 for HBO Max, Showtime, and Starz subscriptions. The “Entertainment Plus” bundle is available today through YouTube TV Settings, Memberships.

It was in February 2020 that YouTube announced welcoming HBO on YouTube TV as a bundle. Now, it comes with Showtime and Starz within the Entertainment Plus bundle.

Maybe $5 is not a huge saving, but this bundle is for those who want to have their entertainment programs in one place. Also, YouTube TV has recently added a new package that includes 4K streaming and offline downloads.

YouTube TV has another bundle for sports enthusiasts called “Sports Plus” It includes NFL RedZone, Fox College Sports, GOLTV, Fox Soccer Plus, MAVTV Motorsports Network TVG, and Stadium. This bundle costs $10.99 per month, and users can opt for it alongside Entertainment Plus.

The constant price increase has raised a question in the minds of YouTube TV users. Is it really worth it? This is a question that every user needs to ask before subscribing. Of course, YouTube TV has some features like unlimited cloud DVR and family sharing that help it stand out.