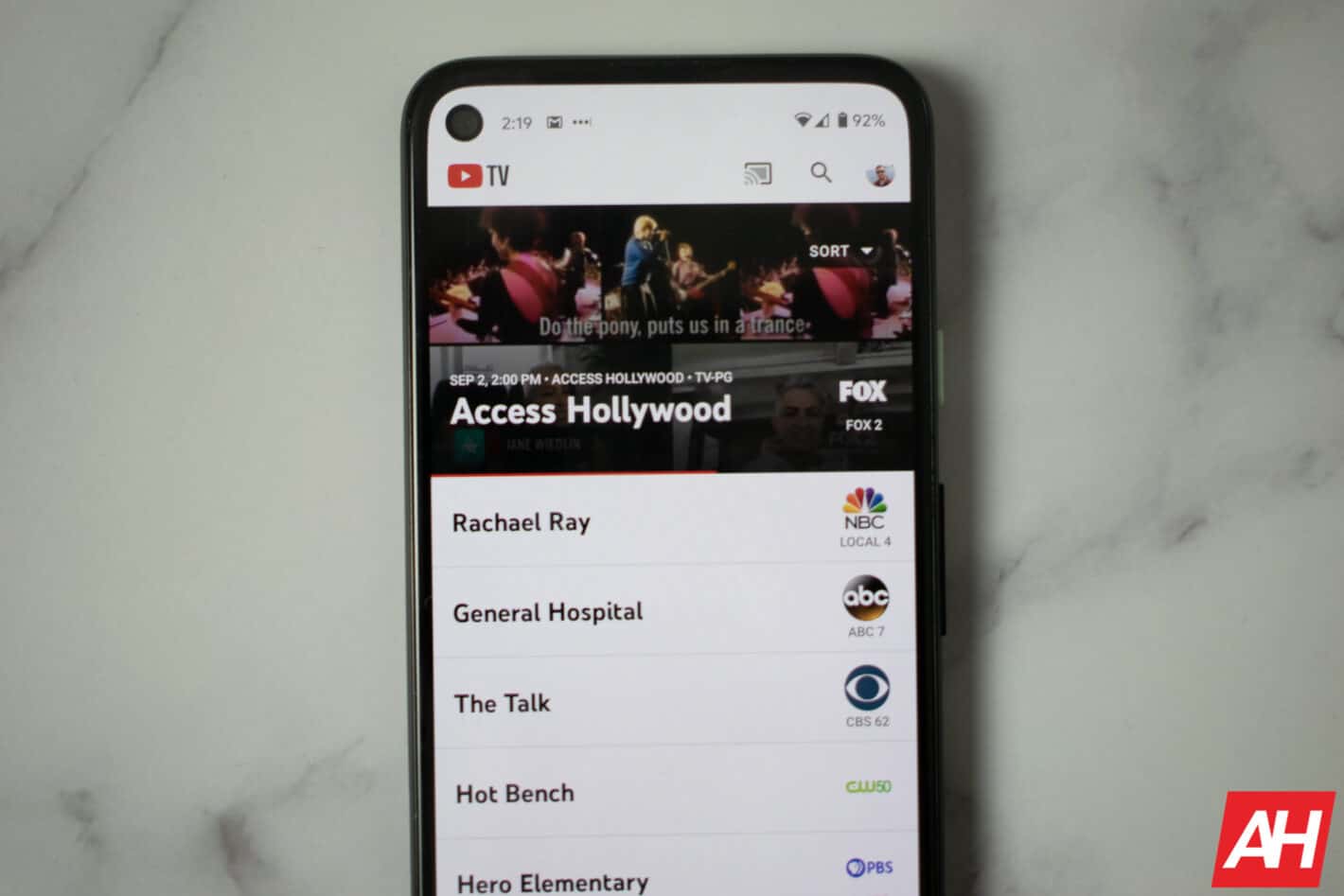 While YouTube TV has not yet announced how much more this will cost, it does seem like this will be an “upgrade” that is optional for YouTube TV.

That’s great news for those that are currently subscribers of YouTube TV. Seeing as it has more than doubled in price in the past few years. Google did note that they were planning to add more add-on packages for YouTube TV. Instead of sticking with a one-size-fits-all approach.

But there’s going to be some catches here.

When it comes to downloading shows, it is very likely that some networks are going to restrict what can be downloaded. Even though you are downloading from your DVR, so it has already been recorded. Don’t expect to be able to download any and every show, once this feature rolls out.

Then there’s 4K. Currently, most networks still broadcast in 720p. There are a select few that do 1080p, and almost none of them do 4K. So there’s not much point in getting 4K on YouTube TV. Sure, some movies that are on-demand might show in 4K, but that’s going to be about it. The rest will be upsampling, like the NVIDIA SHIELD TV does.

The best part about this announcement though, is that YouTube TV is going to allow for unlimited concurrent streams. Right now, YouTube TV allows for three streams simultaneously. Which is fine, and the industry average. But where you can share your YouTube TV with up to five people (creating up to five accounts), five would be better. And unlimited is the best option here.

So far, there’s no word on when these features will be available. Nor how much they will cost.