The Xiaomi Mi 11 originally launched at the end of last year, and its global launch just followed. The company has announced a global variant of the phone, as promised.

The global model of the Mi 11 does not really differ all that much from the Chinese variant, at least in terms of hardware. It does come with different software, as Google services are included, but the hardware is the same.

Xiaomi’s flagship is made out of metal and glass, and it comes with a display camera hole in the top-left corner. It features a curved display, and extremely thin bezels. All the physical buttons can be found on the right side.

The device features a rather recognizable camera setup on the back, which is placed in the top-left corner. The back side of the phone is also curved, and proportional to the front.

The global variant of the Xiaomi Mi 11 is here, with the same spec sheet as its Chinese counterpart

This phone is packed with high-end specs, to say the least. The Xiaomi Mi 11 is fueled by the Snapdragon 888 SoC, the best Qualcomm has to offer. On top of that, it includes 8GB of RAM and either 128GB or 256GB of storage. This is LPDDR5 RAM and UFS 3.1 storage, by the way. 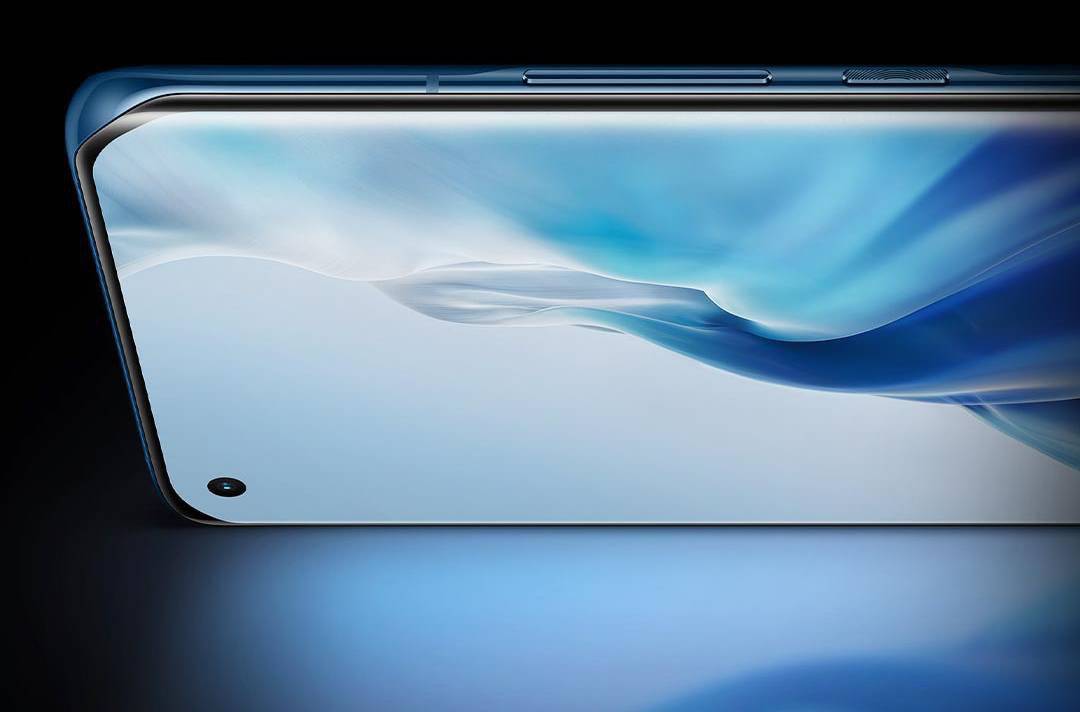 A 6.81-inch WQHD+ AMOLED quad-curve DotDisplay is used here, and it offers a 120Hz refresh rate. That display also offers a 480Hz touch sampling rate, for those who are wondering. It is protected by the Gorilla Glass Victus.

The phone has two SIM card slots, and it supports 5G connectivity. Bluetooth 5.2 is also offered, and the same goes for an IR blaster, and an NFC chip.

Harman Kardon stereo speakers are also a part of the package

The Xiaomi Mi 11 comes with dual speakers provided by Harman Kardon. Those are hi-res audio certified speakers, and have hi-res certification for wireless audio as well. 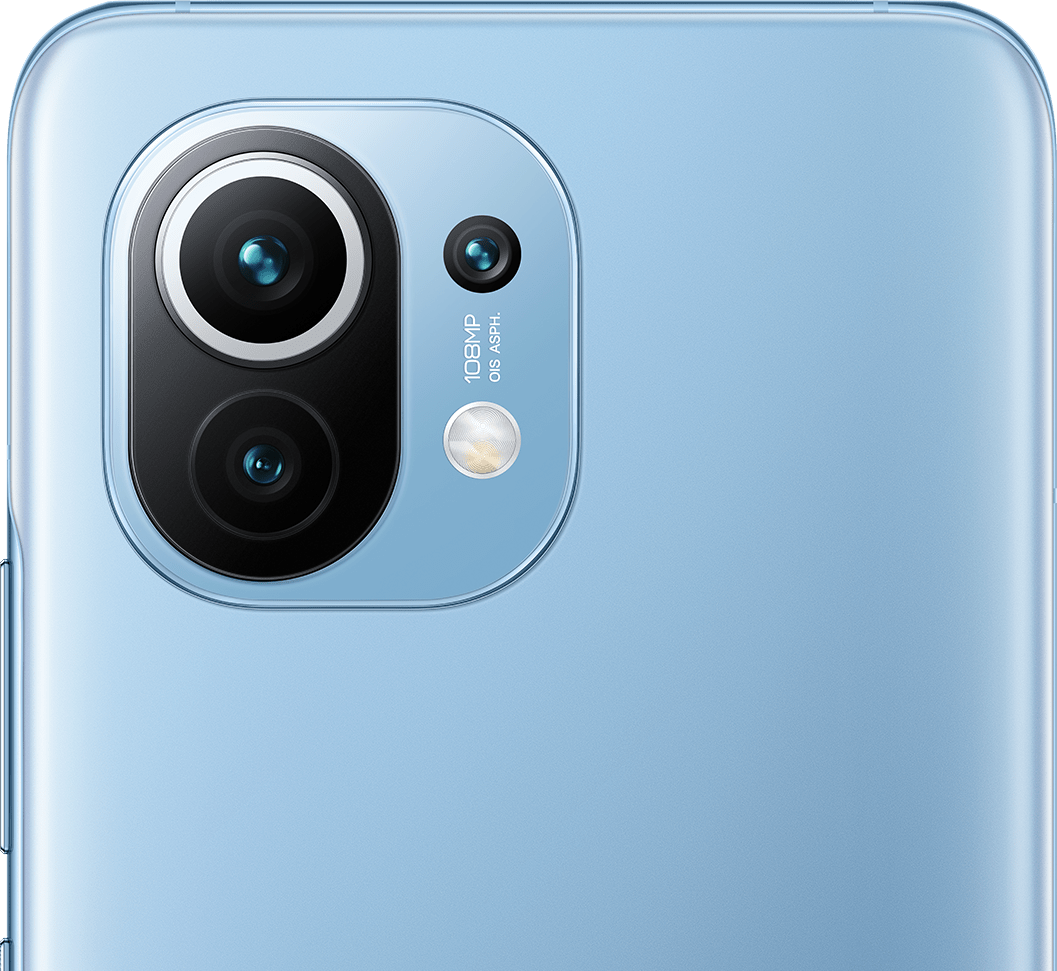 A 20-megapixel selfie camera (0.8um pixel size, 1.6um 4-in-1 Super Pixel, f/2.2 aperture) is also included in the package. It is placed in the top-left corner of the phone’s display. The phone also includes an in-display fingerprint scanner, by the way, which includes a heart rate sensor. 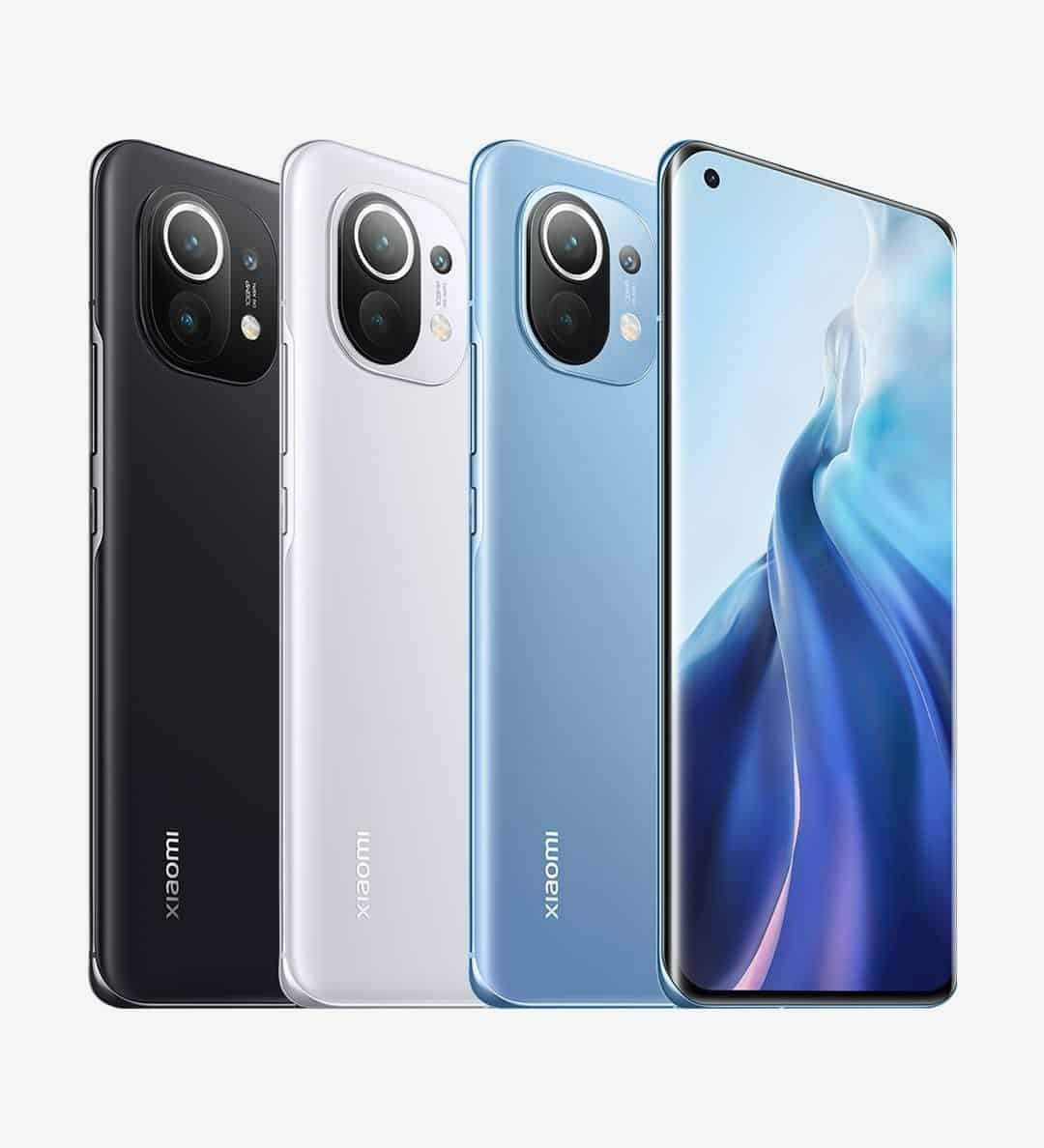 The phone measures 164.3 x 74.6 x 8.06mm, and weighs 196 grams. It comes in Midnight Gray, Midnight Black, and Horizon Blue color variants. Vegan Leather variant was not mentioned, even though it was announced in China last year. The 8GB RAM variant with 128GB of storage is priced at €749, while the model with 8GB of RAM and 256GB of storage costs €799.