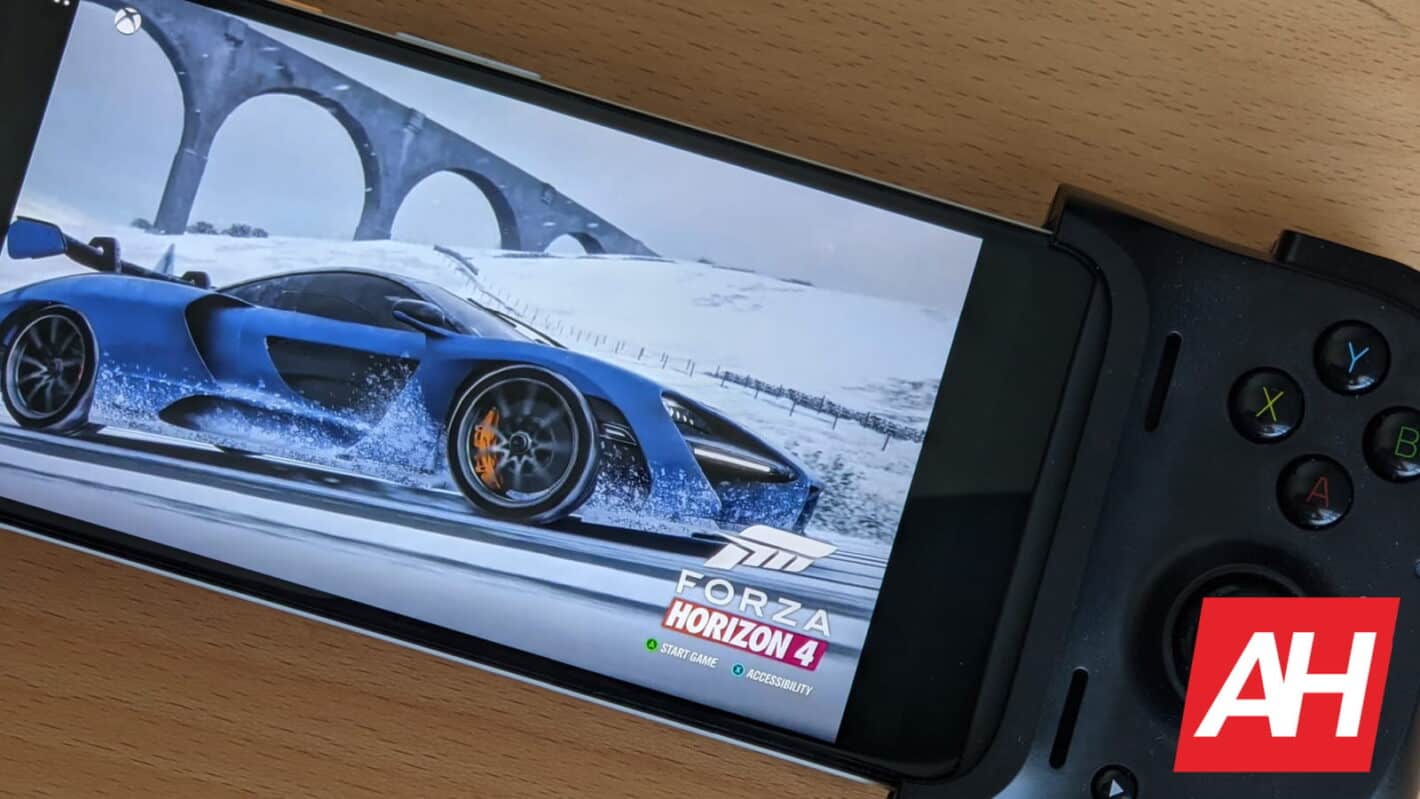 Playing Xbox games in the cloud isn’t yet available on PC, but it will be sometime in the Spring according to Microsoft. Before the company can do that though it needs to do more testing.

As it turns out Microsoft is doing more internal testing with the PC version of its Cloud Gaming with Xbox Game Pass Ultimate and it’s now shared with The Verge what final design of the user interface looks like.

This isn’t the first time Microsoft has shared any visual designs of the PC version of the service. Last year, it confirmed that PC testing was being done for Windows 10 devices. And at the time, it shared visual assets of the PC version’s design at an early stage. This is when the service was still being called Project xCloud and was only available in a preview state for a select number of Android users.

Compared to the images it shared last year, the new UI looks a lot more like what a PC-based version of the service should like. Whereas before it looked kind of like a stretched version of the Android app.

Also worth noting is that the PC version, while being tested internally, is still in beta. And it’s probably going to be in beta for sometime even after it launches for users.

The UI doesn’t have a lot of bells and whistles. Instead Microsoft is giving the player only what they really need. Which includes a search bar, a profile icon, and decently sized game thumbnails. You also still have the game genres allowing you to browse specific types of games.

And just below that you can browse every game that’s available to play through cloud streaming.

A preview is close, and you’ll likely need a Chromium-based browser to check it out

Microsoft hasn’t confirmed when a preview would be starting. But it has stated its plans for an April 2021 release of the user beta.

And now that the company is doing a larger internal testing campaign, a preview probably isn’t too far off. Once the preview is opened up to outside users, you’ll likely need a Chromium-based browser to check it out.

This means Chrome, Microsoft Edge, and the like. If it’s a browser based on Chromium, then in theory it should work. Having said that Microsoft could always expand the compatibility to more browsers during the rollout. 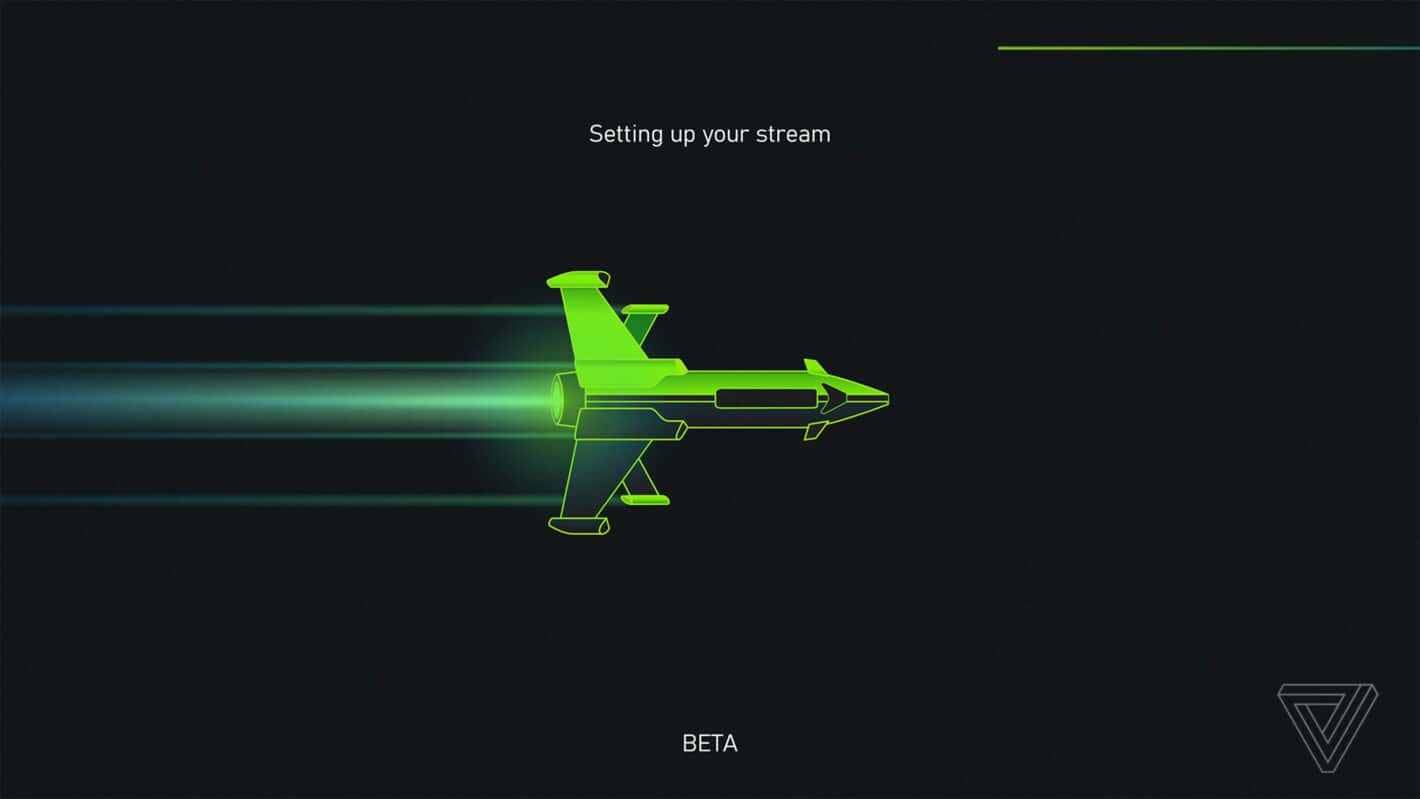 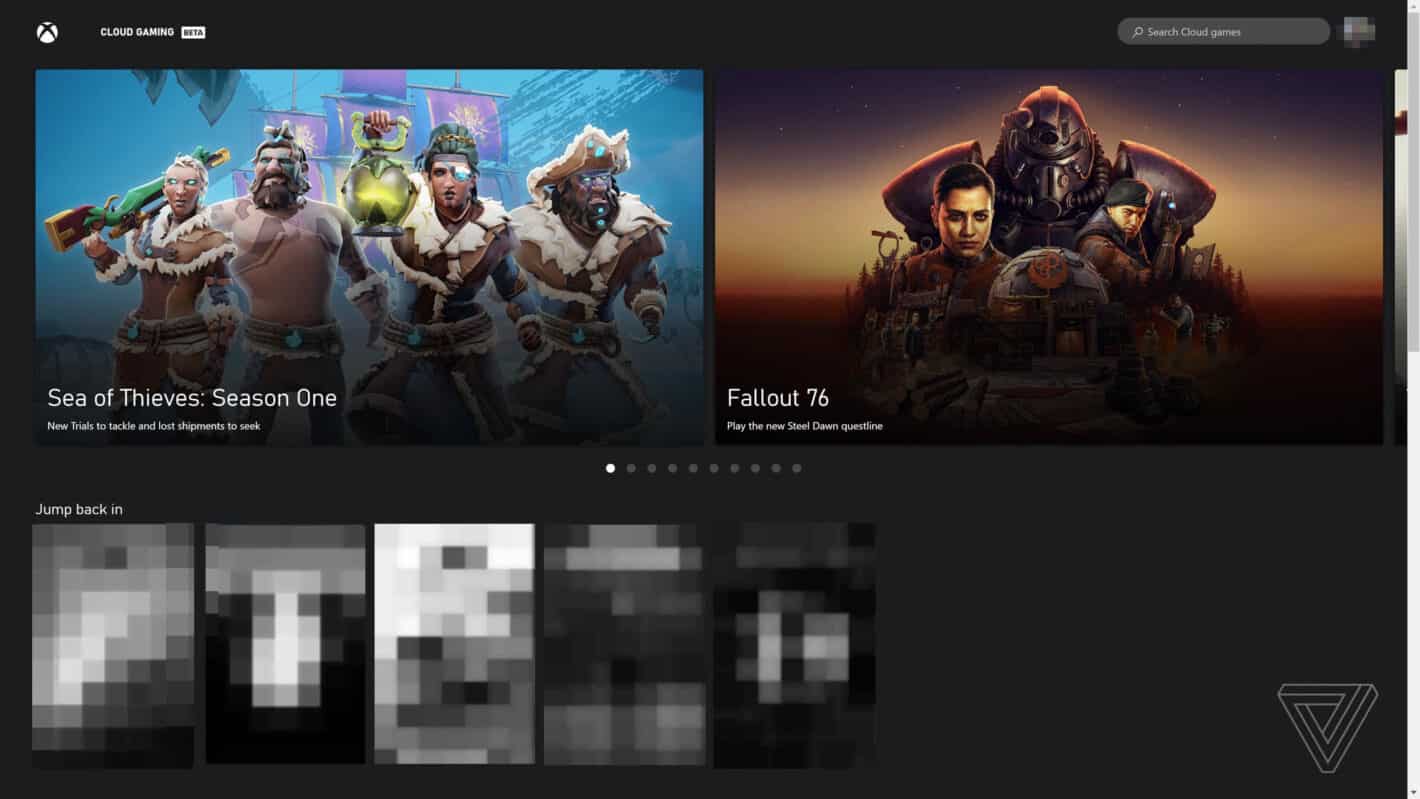 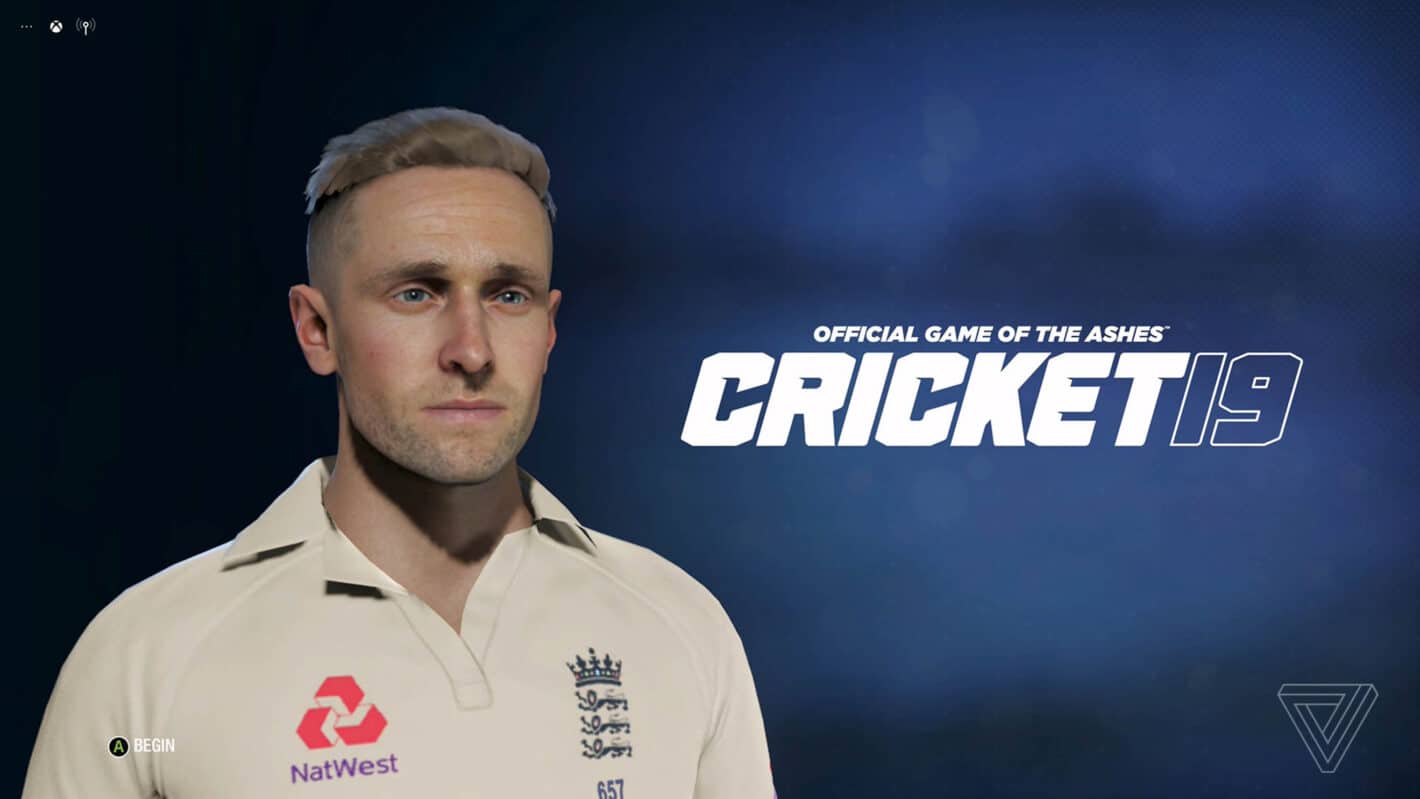 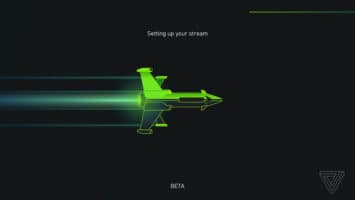 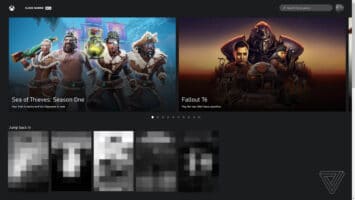 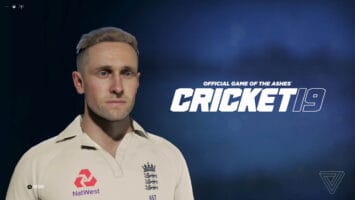