Twitter has plans to allow users to charge followers for some content and to create groups for others via Super Follows and Communities. That’s based on details spotted alongside the usual fare at a presentation by the company for investors and analysts.

Now, since these features aren’t rolling out just yet, there aren’t many details pertaining to exactly how that would work. Although, as shown in the images below, using Super Follows or Twitter Communities would have some perks for end-users and content creators alike. Both in-app and online.

Now, the more straightforward of the two announcements is arguably Twitter’s idea for Communities. Those would, summarily, work similarly to Facebook Groups. The examples provided by Twitter include Communities dubbed “#SocialJustice,” “Crazy for Cats,” “Plant Parents,” and “Surf Gurlz.”

Ultimately, like that competing top social platform, users would be able to create groups for themselves. Or, if they aren’t inclined to do that, to join groups others have created. The general concept is, of course, to help users find the content they like. And to find like-minded individuals that share those interests. The latter appears to be a focal point, in fact, helping new Twitter users more readily find their place on the platform. But Communities wouldn’t necessarily be a free-for-all, either.

In fact, Twitter’s other new incoming feature, Super Follows, could lock some Communities behind a paywall.

As the name implies, Super Follows would work as a step above a standard follow. Summarily offering access to additional content, potentially including anything from deals and discounts to a Supporter badge to dedicated Communities.  Twitter hasn’t laid all of the details out just yet, but pricing would be, at least based on the images, on a per-month basis.

These won’t necessarily be arriving in the near future

The new features from Twitter could arrive at any time but, given that this was an investor presentation, that won’t necessarily be soon. The company listed the changes under its “what’s next” segment, specifically.

With that said, the provided examples do seem to indicate that Twitter has already put a good deal of thought into the features. So they’ll be worth keeping an eye out for. 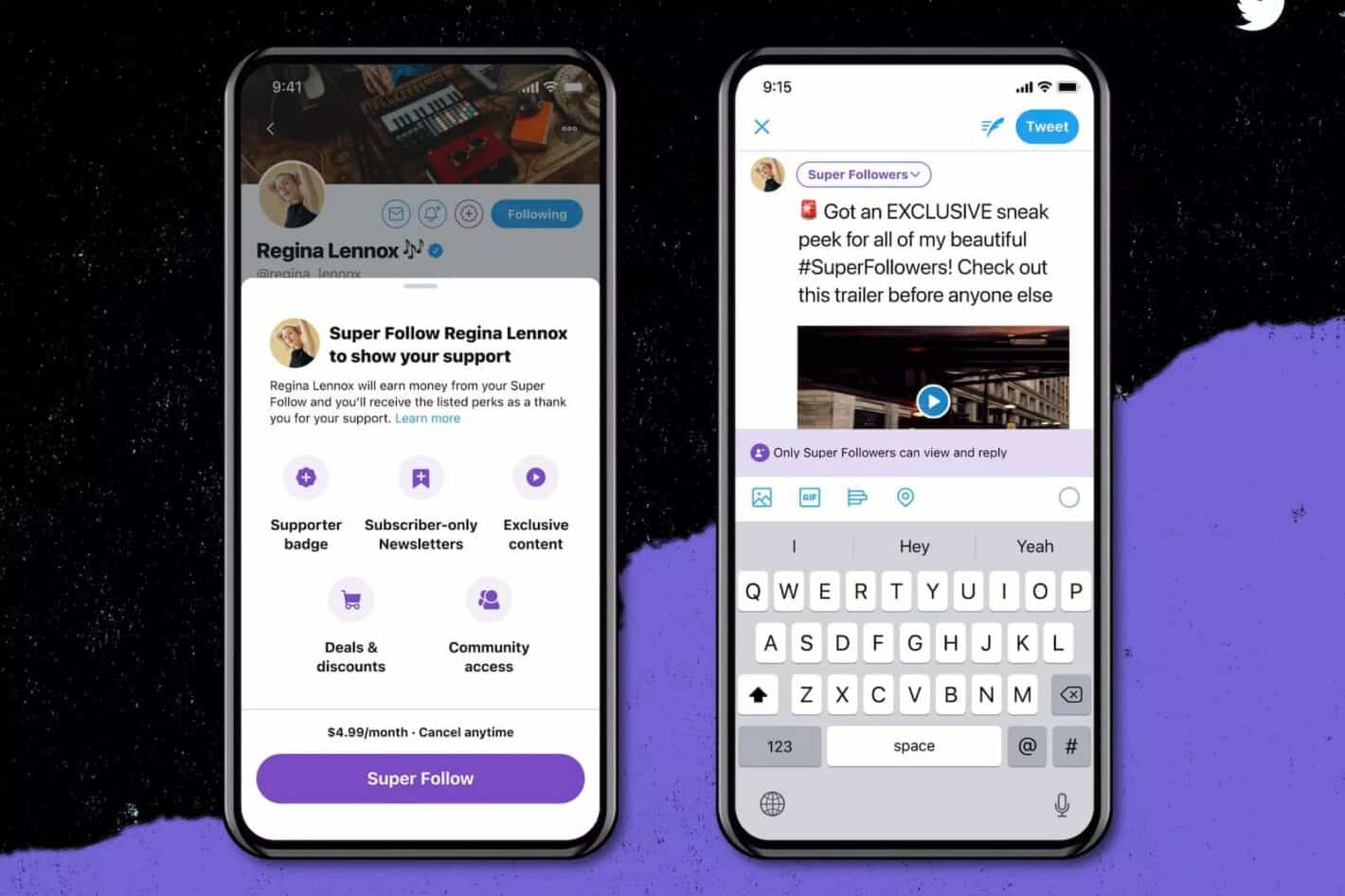 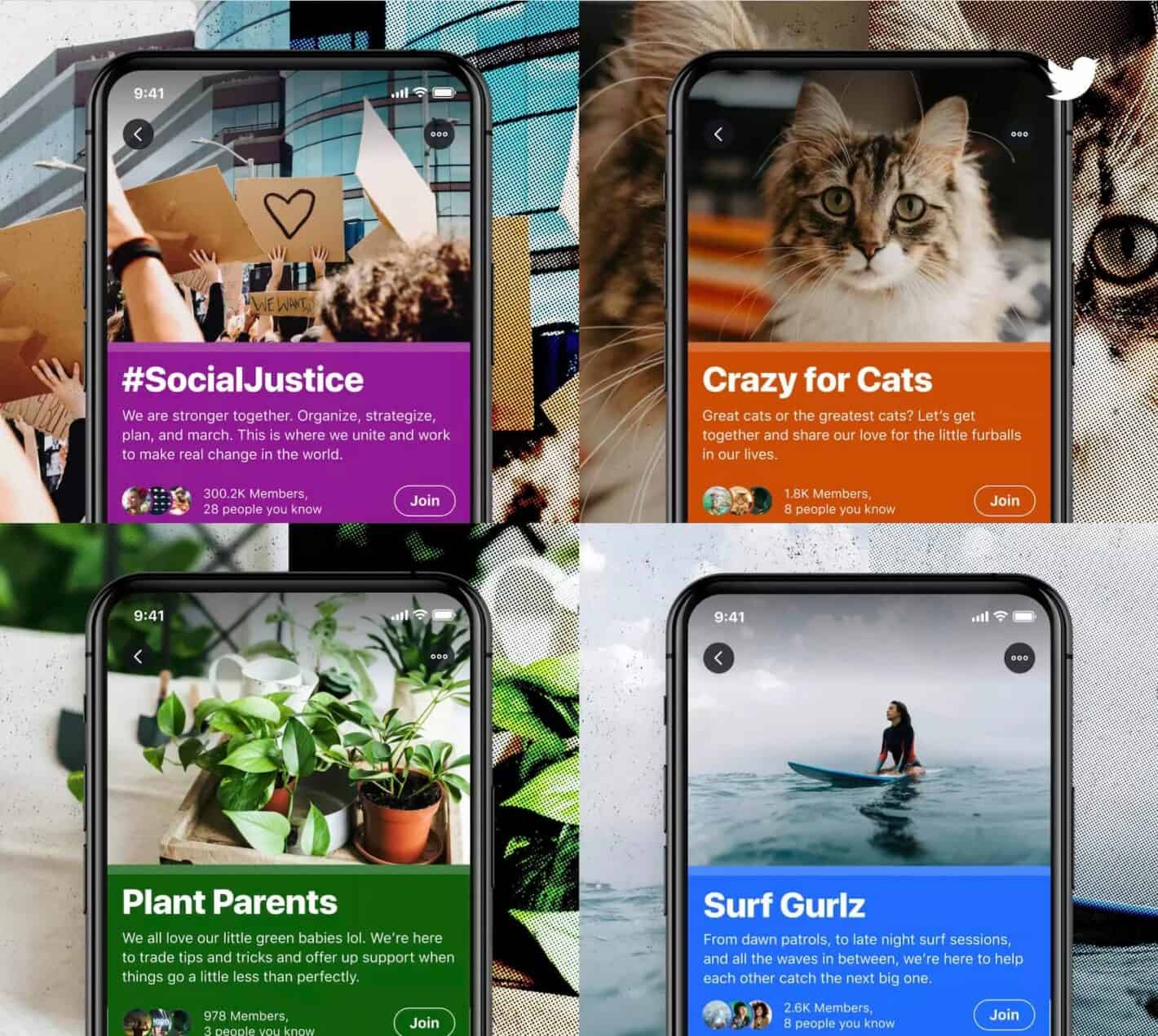 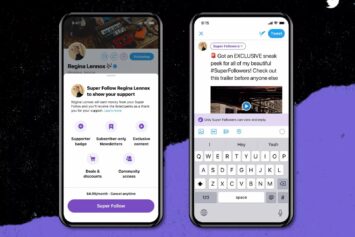 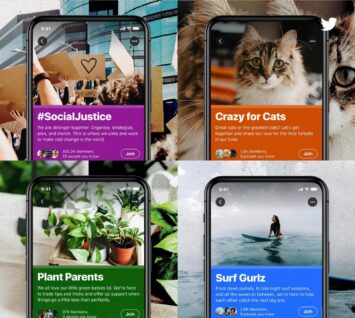