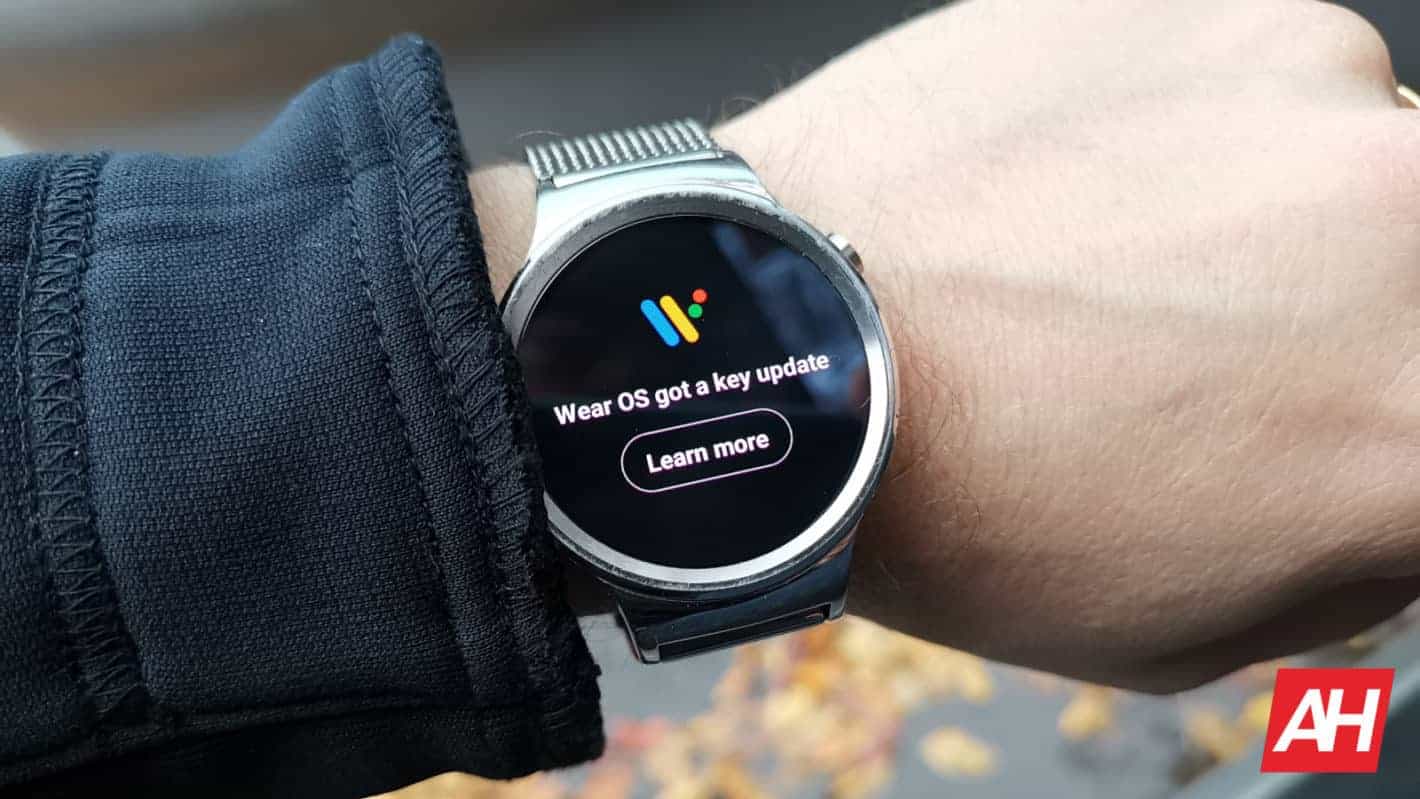 After months of waiting, it appears as though a fix is finally on the way for broken Google Assistant interactions on Wear OS smartwatches. That’s based on a recent report from Android Central, following an update in the bug tracker. Namely, that’s that the issue has been marked as “assigned” in the tracker. So Googlers should be working on the issue now.

What is this Google Assistant issue on Wear OS watches?

The issue in question ranges, of course, depending on the user. But, summarily, it appears that an after-sale update to many Wear OS smartwatches has broken Google Assistant. The most common issue among those reported has been a complete negation of the hands-free features of the tool. Or, more specifically, the ability to wake up Assistant and interact by saying “Ok Google.”

Complaints have also asserted that other types of functionality are broken too. For example, the ability to send messages, navigate or use location features, or play music from the watch. That’s directly from Google Assistant as opposed to another on-watch app.

Users have still been able to use many of the other Assistant features as normal, even with the bug in place. But those interactions have been limited to manually navigating to Assistant on the watch. There’s been effectively no way to interact via voice and the built-in mics many top-competitors have shipped with.

So is the fix coming soon?

While it’s good news that a fix is in the works, there’s really no way to know for certain exactly when it will arrive. Given that the bug has been part of the wearables package since at least October for some Wear OS users, it doesn’t seem that it will be coming in the near future though. And that’s backed up further by the fact that it was only just assigned recently.