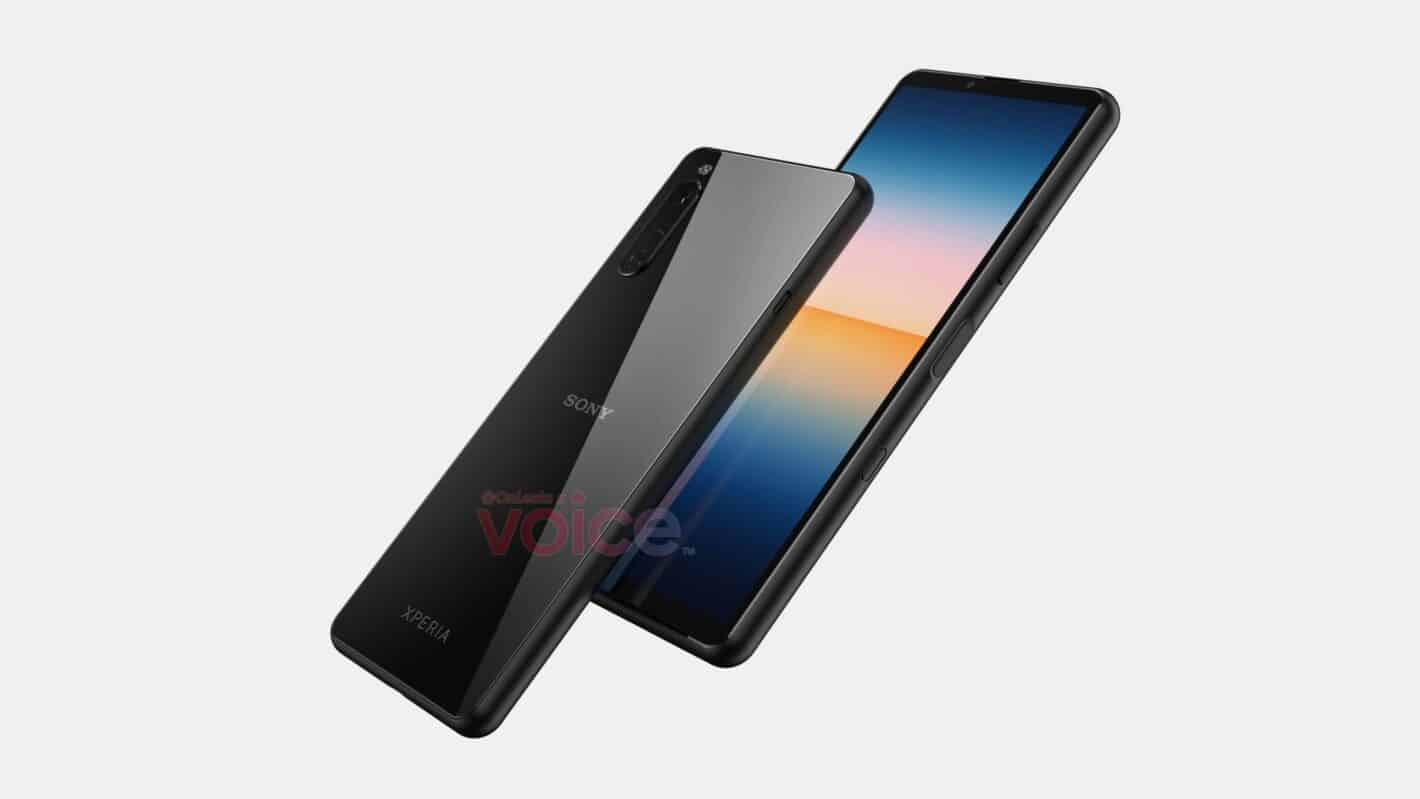 The Sony Xperia 1 III design got revealed in a series of renders recently, and now a video shows its design from all sides. This video comes from Steve Hemmerstoffer (the same source as the renders), and it essentially shows a spinning render of the device from both the front and the back, at an angle.

The Xperia 1 III is Sony’s upcoming flagship smartphone, and its design didn’t change much compared to the previous model, it seems. The device will be made out of metal and glass, and it will offer a tall display aspect ratio.

The device will once again have some bezels above and below the display. Sony opted not to include a display hole or notch, as it rather implemented those bezels. The phone also includes a 3.5mm headphone jack at the top.

On the right side, you’ll find quite a few buttons. Instead of a power / lock key, and the volume rocker keys, the company opted to include a camera shutter button, and a fingerprint scanner on that side.

The phone’s rear cameras are placed in the top-left corner of the back, and they’re vertically aligned. The camera housing does protrude a bit on the back, by the way.

A 6.5-inch 4K OLED display will be included

The phone will also include a triple lens camera setup on the back, plus a 3D iToF sensor. ZEISS optics will be included, along with ZEISS T coating. 5G will be supported, while the device will almost certainly ship with Android 11 and the Snapdragon 888 SoC.