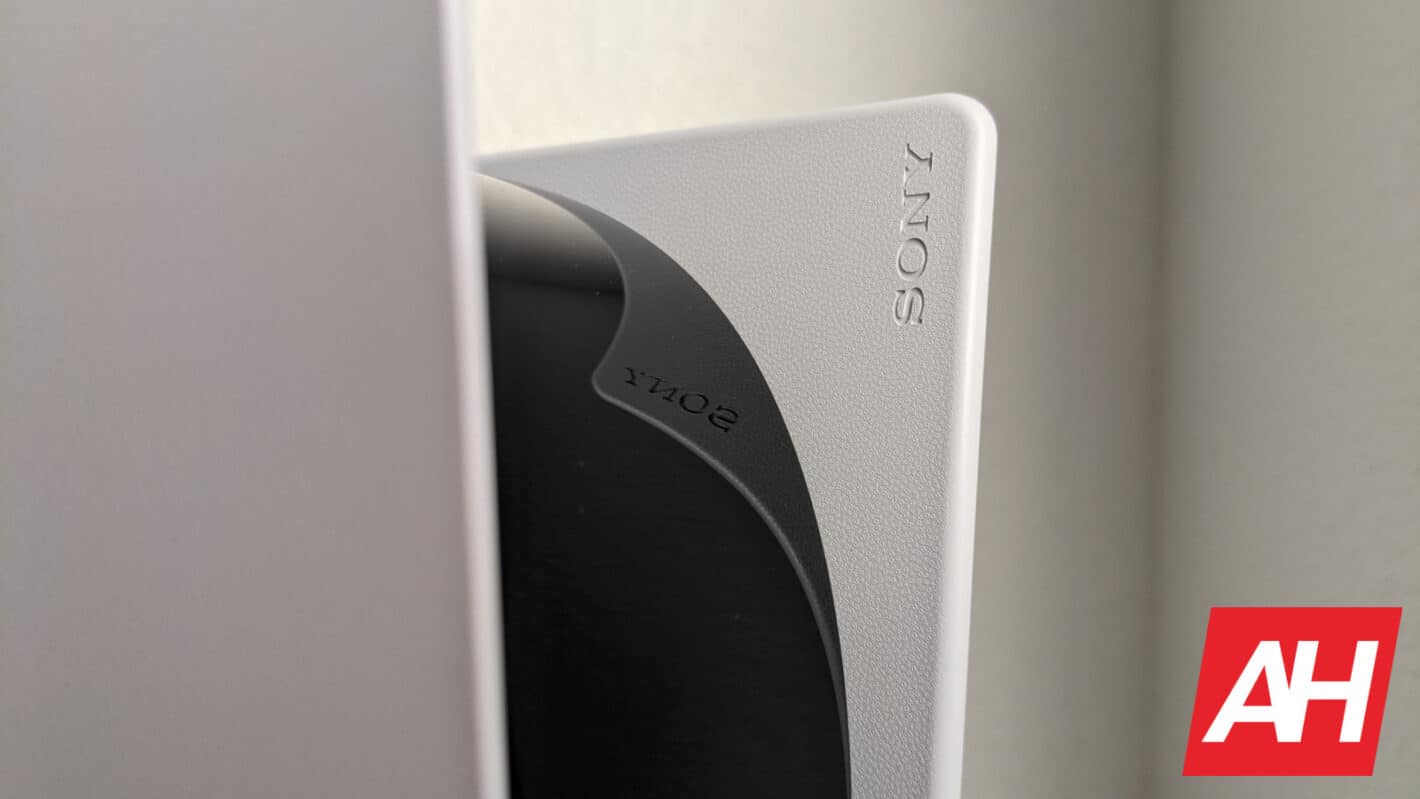 All together Sony says it has already sold 4.5 million PS5 units to date. Putting it on the path to potentially being the most successful console the company has ever produced. Of course it still has a long way to go to reach that milestone.

Sony’s most popular console in terms of sales is the PS2. Surpassing 155 million units over its lifetime. Next is the PS4 with roughly over 114.9 million units sold so far. Still, the PS5 launch sales matching the PS4 in its same time period is a good start. And all of that was still possible even with how hard it’s been for consumers to get a hold of the PS5.

The sales of the PS5 during the launch period are doing more for Sony than just making its most recent console successful though. It’s also helped Sony’s gaming division have its best fiscal quarter ever.

This isn’t entirely attributable to the PS5 though. While the PS5 was the majority, Sony says that some of that success goes to sales of the PS4. Which has continued to move units during the PS5 launch quarter. About 1.4 million PS4 units overall.

In total between the two consoles, Sony’s gaming division saw a rise in revenues of about 40 percent over the same period in 2019. Raking in 883.2 billion yen. Which is around $8.4 billion USD.

Sony also saw increases in profit, about 80.2 billion yen or $763 million USD which is a 50 percent increase, and PlayStation Plus subscribers which saw an increase of 9 percent.

Sony may be selling a ton of units of the PS5, but that doesn’t mean it’s making money off of them. On the contrary. Sony says it’s actually losing money on all of the PS5 units that it’s selling.

Manufacturing costs outweigh what the company actually makes from a sale. Still, this hasn’t held Sony back from making profit from its gaming division. And that’s something. In its latest earnings report, Sony doesn’t appear to mention anything about stock of the PS5 getting better sooner rather than later. So for the time being consumers can probably expect stock issues to remain.