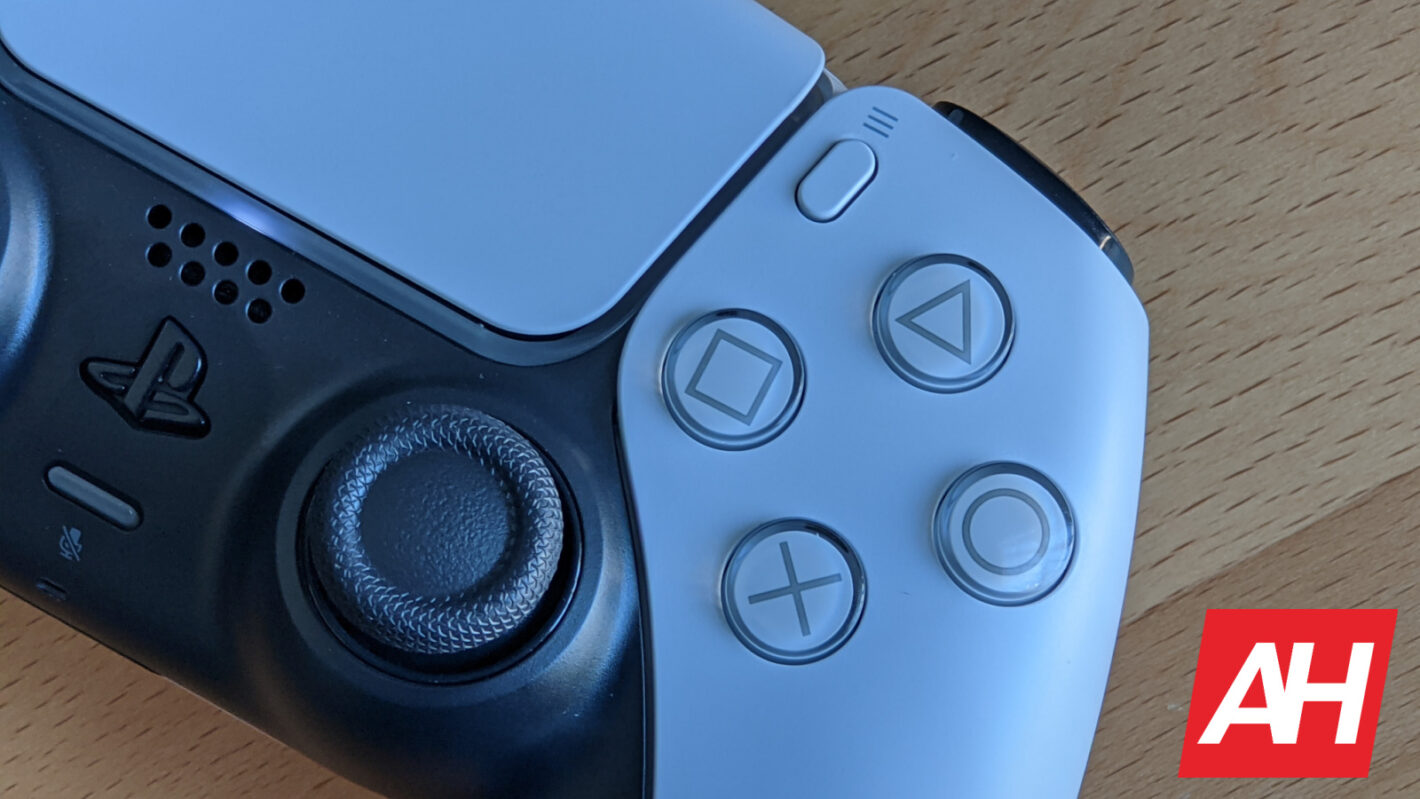 Sony is now looking at a class-action lawsuit and being accused of consumer fraud over its PS5 DualSense controller. Over the last couple of months, some consumers who have purchased a PS5 console have complained of an issue known as “drift.” Wherein the joysticks malfunction and cause in-game movement without the user touching the joysticks.

A similar issue has been experienced by a large number of consumers of the Nintendo Switch. So consumers allegedly experiencing this problem with the PS5 already knew what they were looking at. Details about Sony and its potential PS5 consumer fraud lawsuit first surfaced last week. At the time though, the only law firm involved was merely gathering information from consumers. With no guarantee that a lawsuit would be filed. Fast forward one week, and the lawsuit is moving forward.

Among other things, the lawsuit being brought against Sony for alleged consumer fraud over the PS5 controller seeks a free replacement of the controller for all people involved.

This does not mean that anyone who purchased a PS5 will be shipped out a new DualSense controller free of charge. Rather, what it would mean is that, if the lawsuit was successful, any consumers who opted into the class-action lawsuit would likely end up being able to get a new controller for free.

The lawsuit also seeks damages for potential out of pocket expenses that consumers may have had to put forth. For example, some consumers may have opted to simply buy another controller to hopefully fix the issue. As opposed to waiting for help from Sony that may never come.

While the two above potential resolutions may seem likely, there are other possible outcomes. The lawsuit mentions that it is also seeking a recall on the controllers.

This would be in place of a free controller replacement program. Though it would probably result in the same thing in the end. Which is a different controller and not the same one that came with the console in the packaging at the time of purchase of the PS5.

It would however be in addition to any potential damage payments for out of pocket expenses. Right now this whole thing is in a pretty early stage. And any resolution could take quite a while. So consumers who are allegedly having this problem with drift shouldn’t expect a new controller to show up on their doorstep in the very near future.