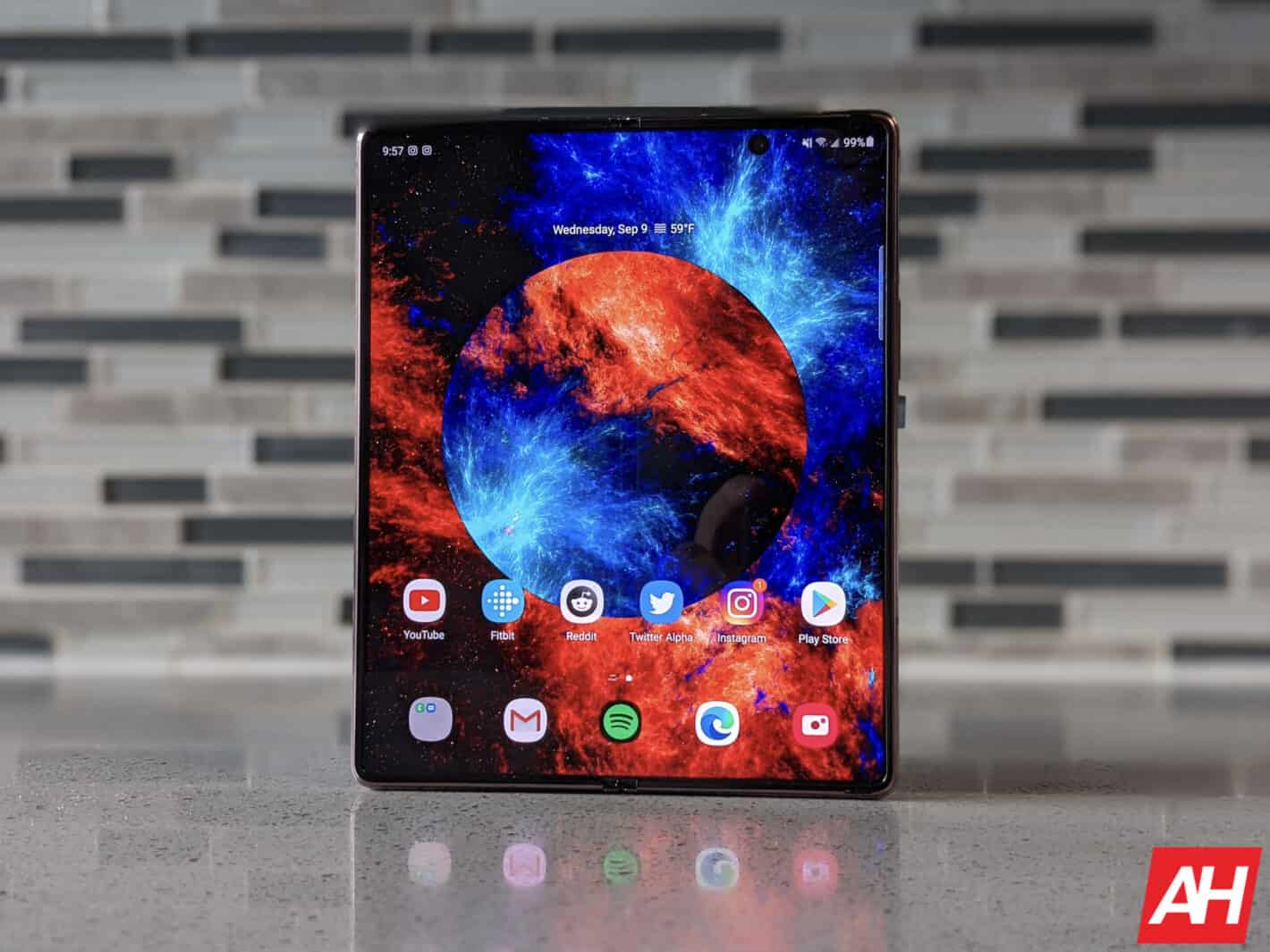 The Samsung Galaxy Z Fold 3 won’t launch in May after all, as two reliable sources highlighted. Let’s start from the top, though, shall we. A South Korean outlet, Bloter, recently said that the Galaxy Z Fold 3 will become official in May, but that’s highly unlikely.

Galaxy Z Fold 3 won’t launch in May, nor will the Galaxy Z Flip 3

Both Max Weinbach and Ross Young reacted to that statement, claiming that it won’t happen. Max Weinbach is a well-known tipster, and he said that the Galaxy Z Fold 3 is not coming in May, nor does the Z Flip 3. He was quite adamant in his tweet.

In a reply to that Tweet, Ross Young agreed. Mr. Young is a well-known display analyst, and he’s almost never wrong when it comes to smartphone launch timeframes. He said that panel shipments may start in May for the Z Flip 3, which means it’ll probably launch in June or July.

As far as the Galaxy Z Fold 3 is concerned, he did not have that much information, but he did say that it may happen at the same time, or later on. He could not confirm anything at the moment.

The two phones will likely arrive at different times

It’s more likely that they’ll arrive at different times, though. These two phones are amongst the most anticipated smartphones of this year, as they’re both foldable, and their predecessors were more than solid offerings.