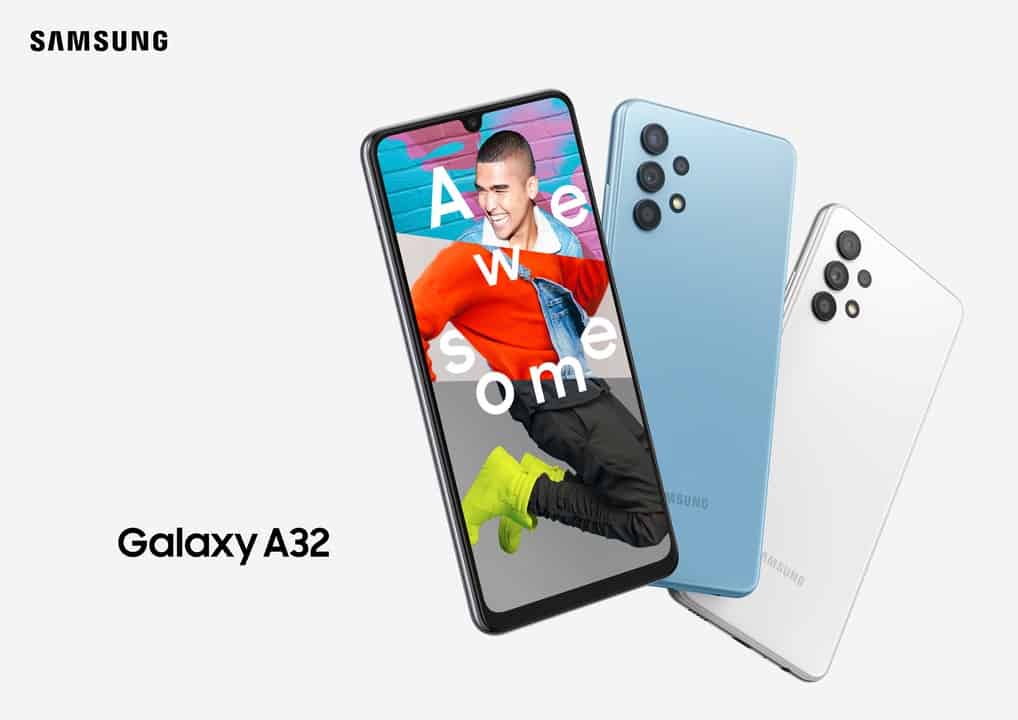 Samsung has announced a new member of its Galaxy A family of smartphones, a 4G variant the Galaxy A32. The company silently announced the device, and it’s a mid-range offering. Do note that the 5G variant of this phone dropped back in January.

The phone is made out of plastic, and it sports a waterdrop display notch. The phone’s bezels are rather thin, though it has a noticeable ‘chin’ at the bottom. You’ll also notice that a flat display is included.

The phone has four cameras on the back, and a single one on the front. All of its physical buttons are located on the right-hand side, while the company’s branding is included on the back.

The Samsung Galaxy A32 4G offers a 90Hz display, and MediaTek’s SoC

In regards to specifications, you’re getting a 6.4-inch fullHD+ Super AMOLED display here. That display offers a 90Hz refresh rate, and it’s protected by the Gorilla Glass 5. Its peak brightness is at 800 nits. It’s quite surprising that a 4G variant of a phone has a high refresh rate display, while the 5G model does not.

The MediaTek Helio G80 12nm SoC fuels this smartphone, while the phone comes with 4GB / 6GB / 8GB of LPDDR4X RAm and 64GB / 128GB of internal storage. You can expand its storage up to 1TB via a microSD card.

Android 11 comes pre-installed on the phone, along with One UI 3.0 skin. There are two SIM card slots inside of this phone, while the phone supports 4G VoLTE. Bluetooth 5 is included, as is a Type-C port.

A 5,000mAh battery sits inside the phone, and it supports 15W wired charging. A 3.5mm headphone jack is also a part of the package, while the phone also offers Dolby Atmos support.

There are four cameras placed on the back of the device

The device got announced in Russia thus far. Its pricing starts at 19,990 rubles, by the way. The phone is confirmed to come to India soon, while other markets will also follow. 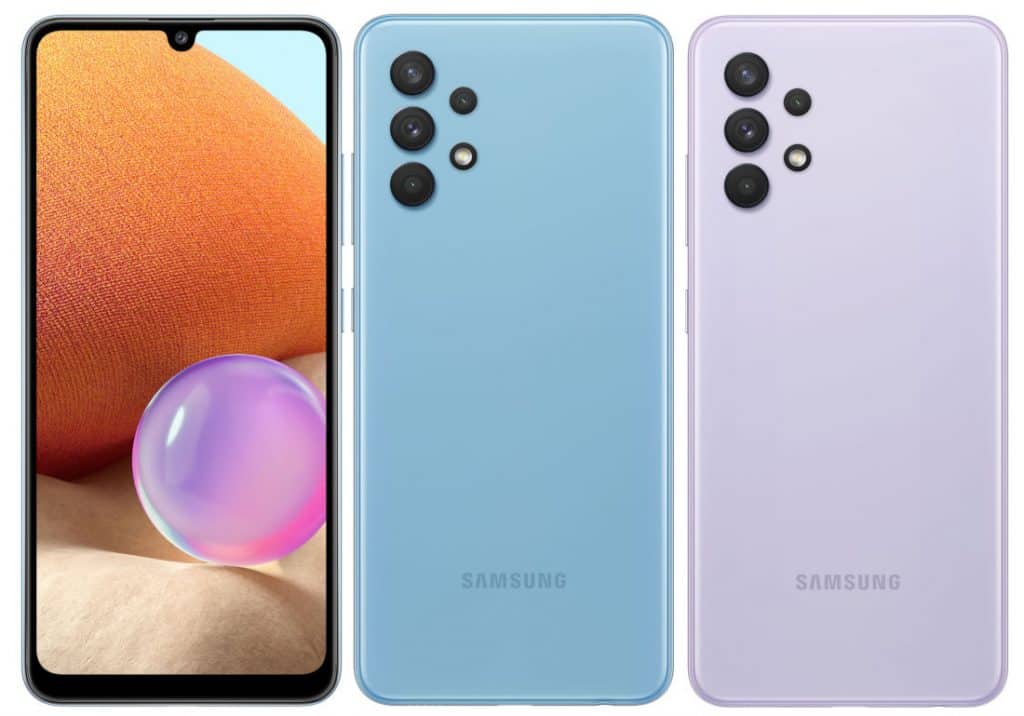 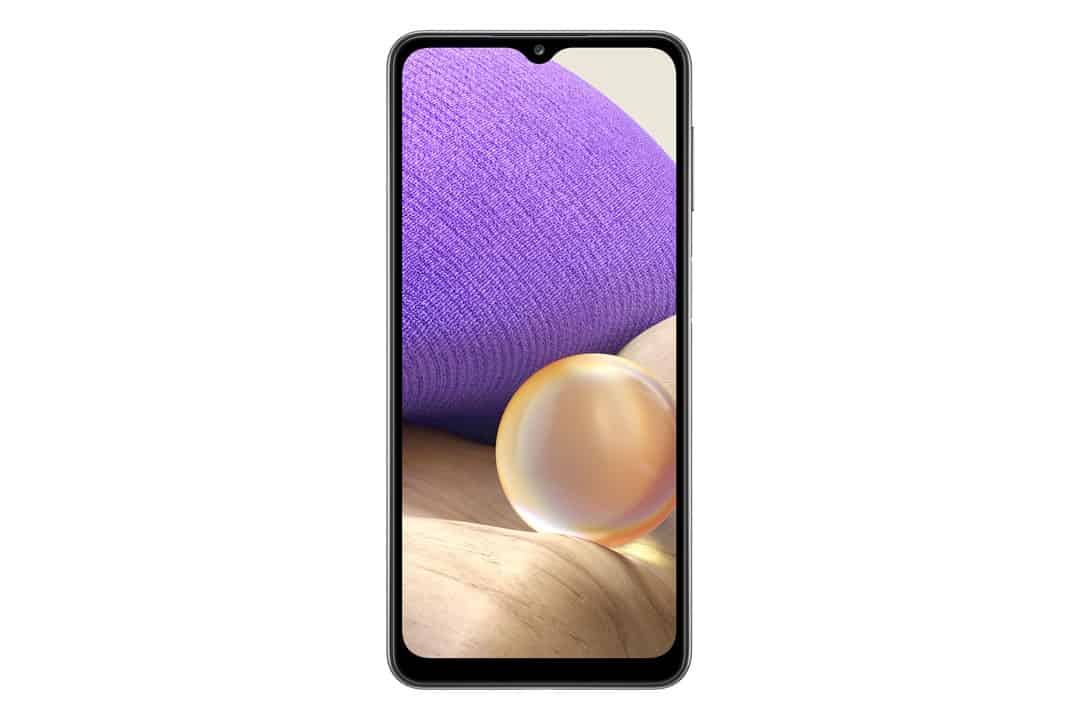 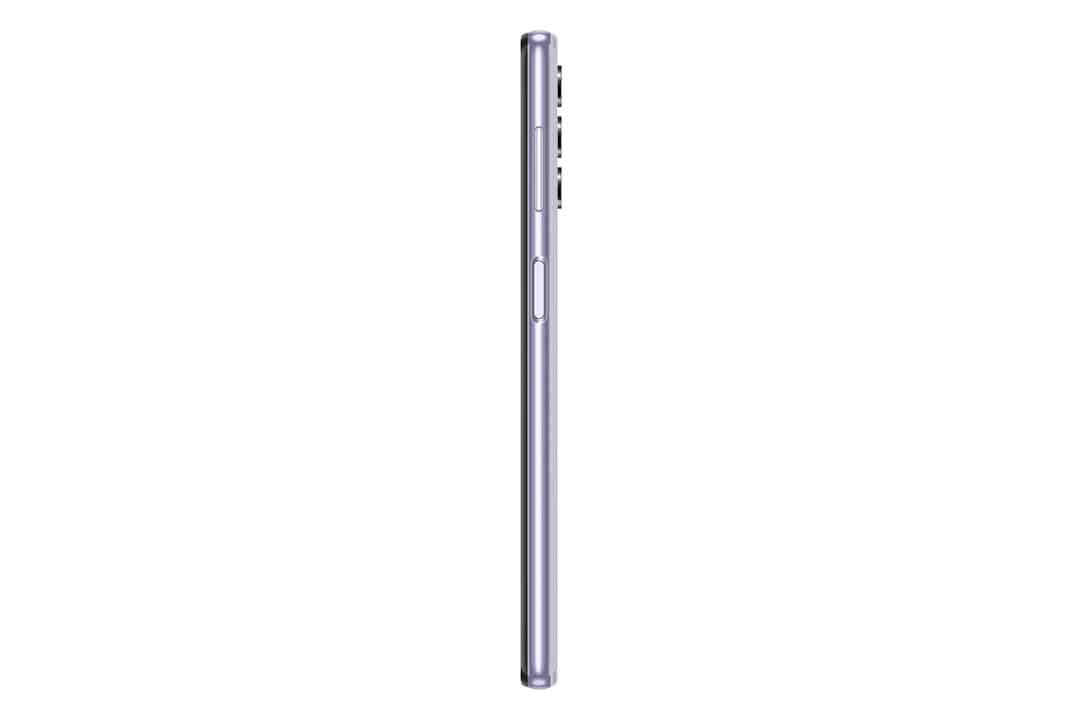 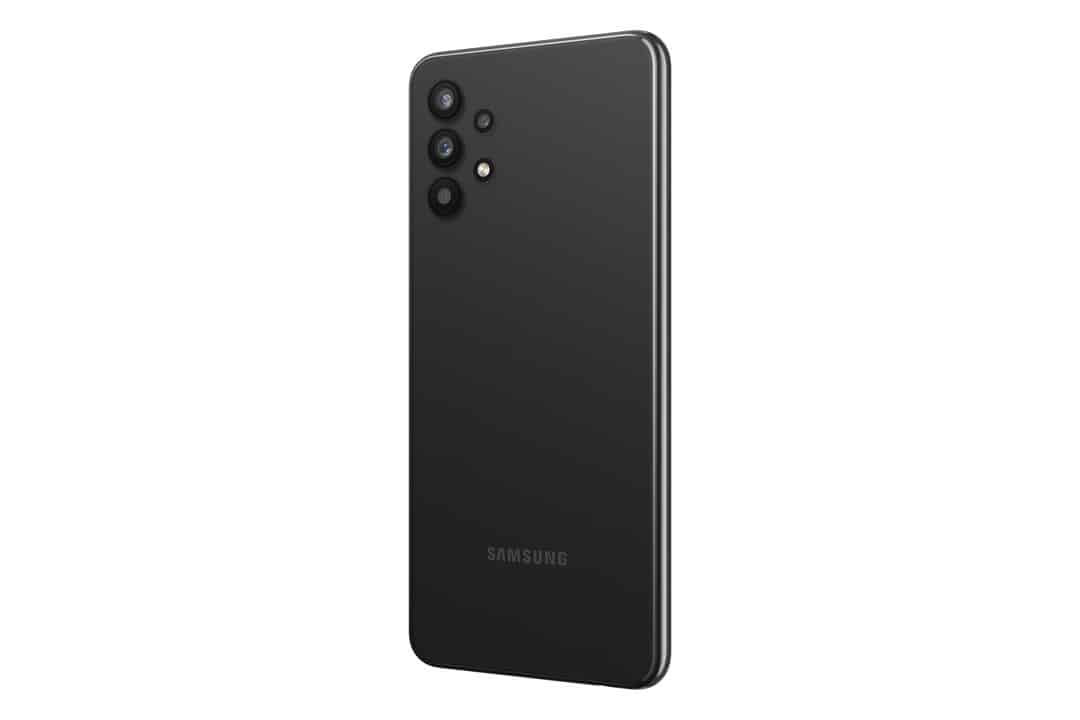 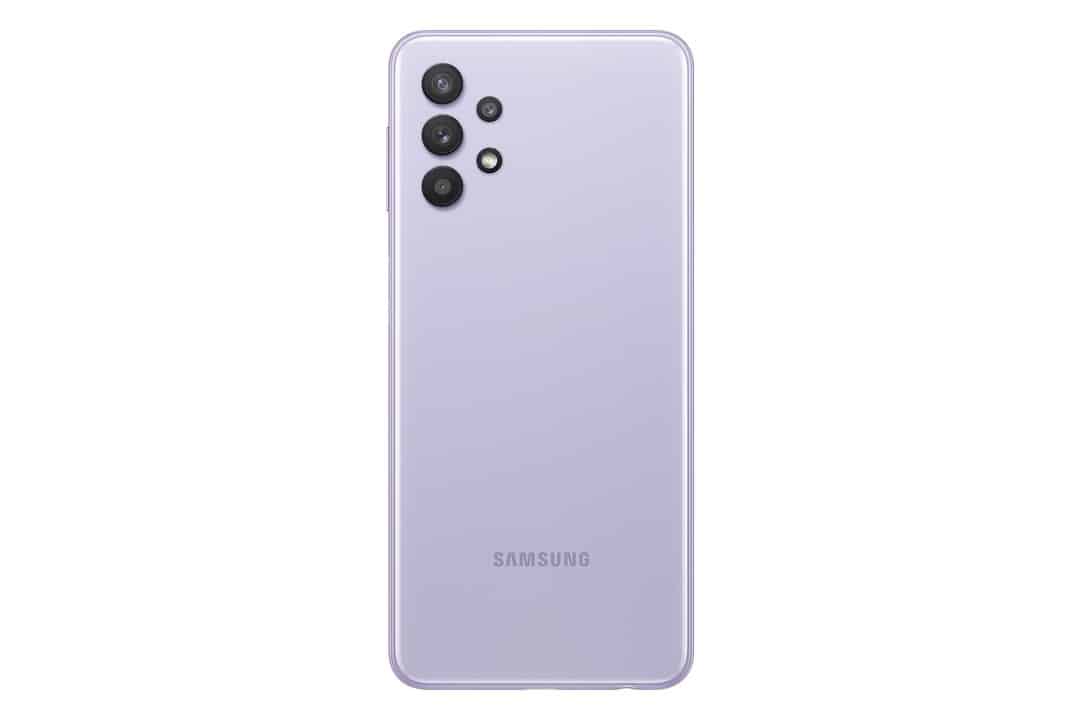 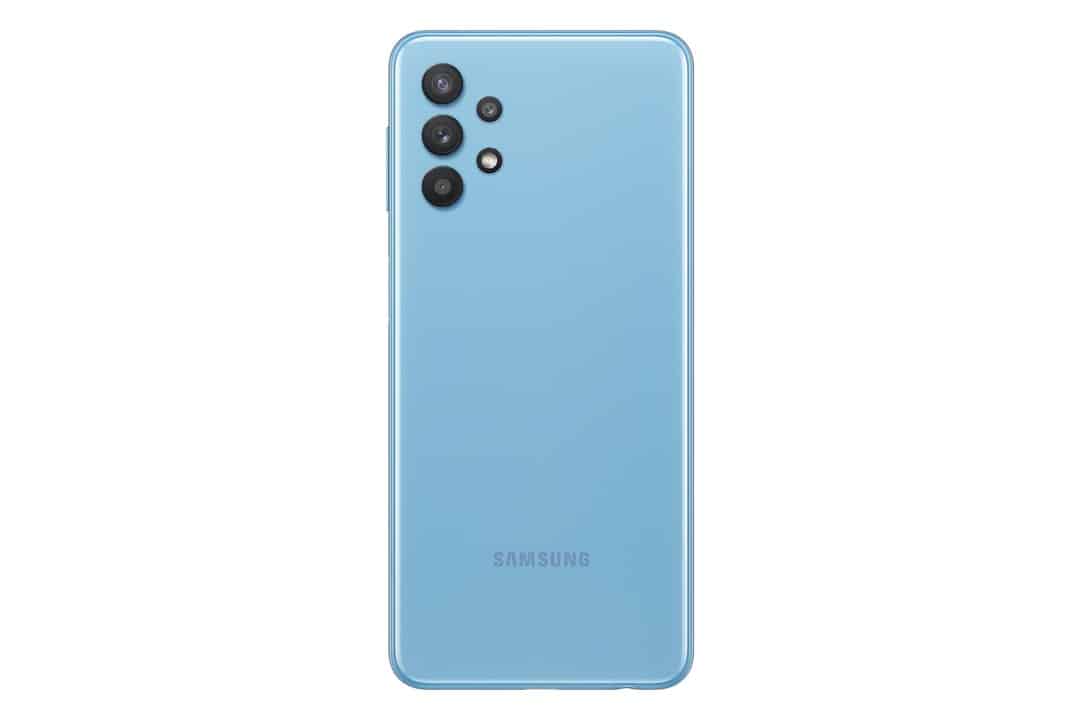 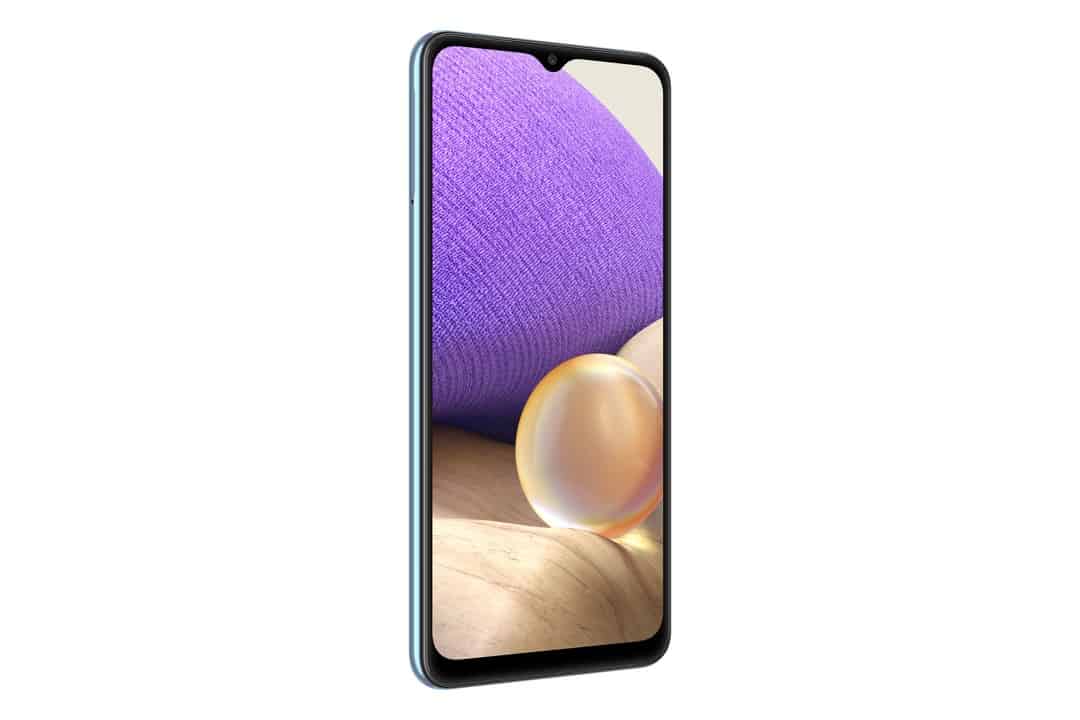 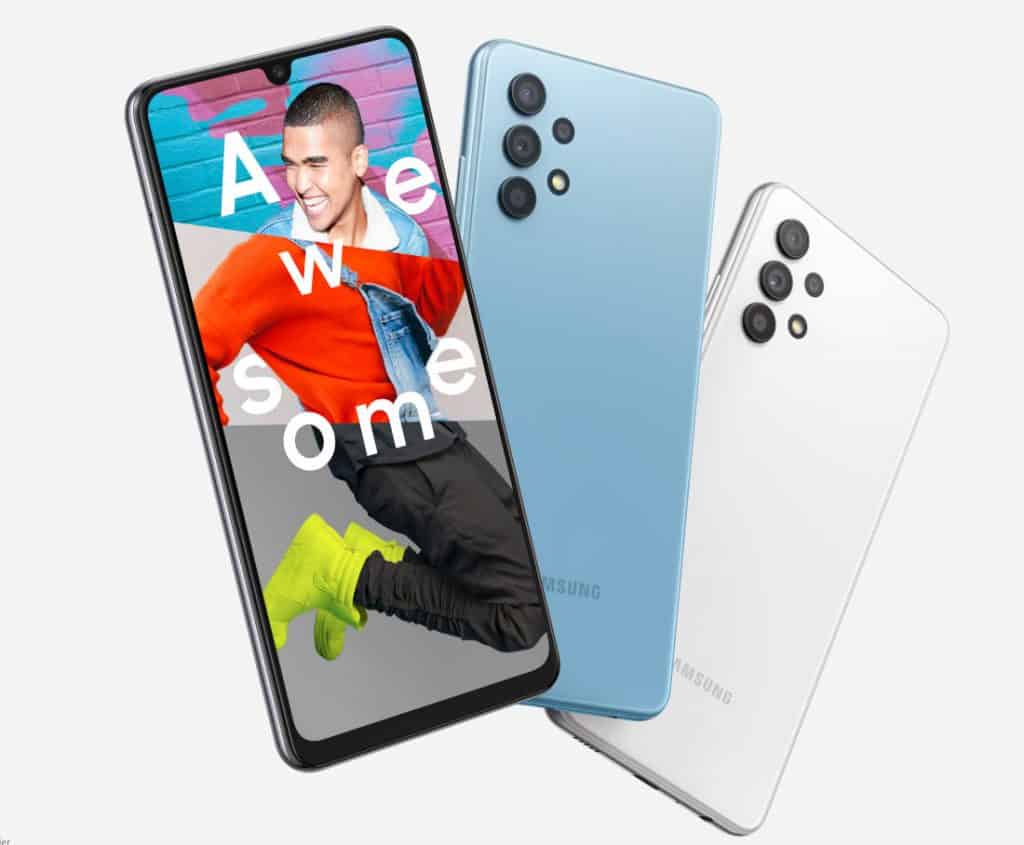 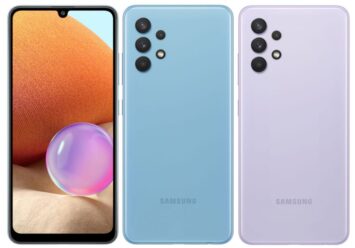 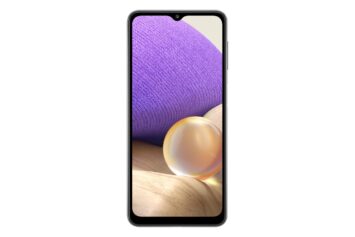 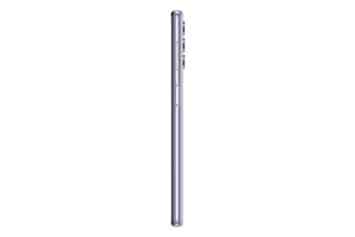 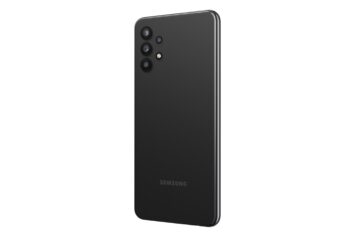 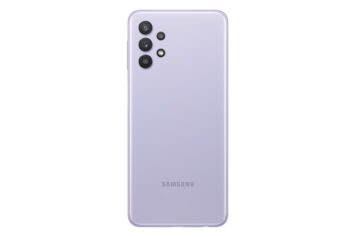 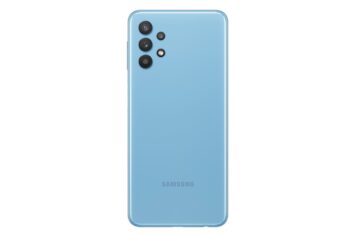 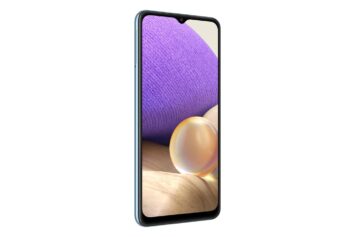 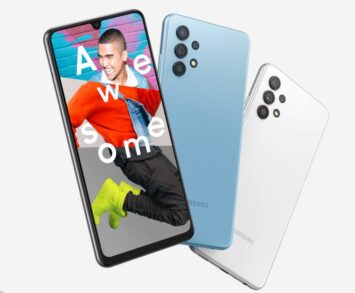