The OnePlus 9 Pro will feature Hasselblad cameras, it seems. OnePlus could be partnering up with Hasselblad if the video embedded below is to be believed.

So, what happened is, a well-known YouTuber managed to get his hands on images of a prototype OnePlus 9 Pro. The YouTuber in question is Dave2D, he’s very well-known in the tech community, and has well over 3 million subscribers at the moment.

In the shown images, you can see the device itself from multiple angles, along with some of its UI. These are real-life images, of course. The most interesting part of it, arguably, is the Hasselblad branding on the back.

The OnePlus 9 Pro could end up featuring Hasselblad cameras

Whoever decided to put that branding on a prototype unit is… well, that’s not something you do. In any case, for those of you who do not know, Hasselblad is a well-known Swedish manufacturer of cameras. 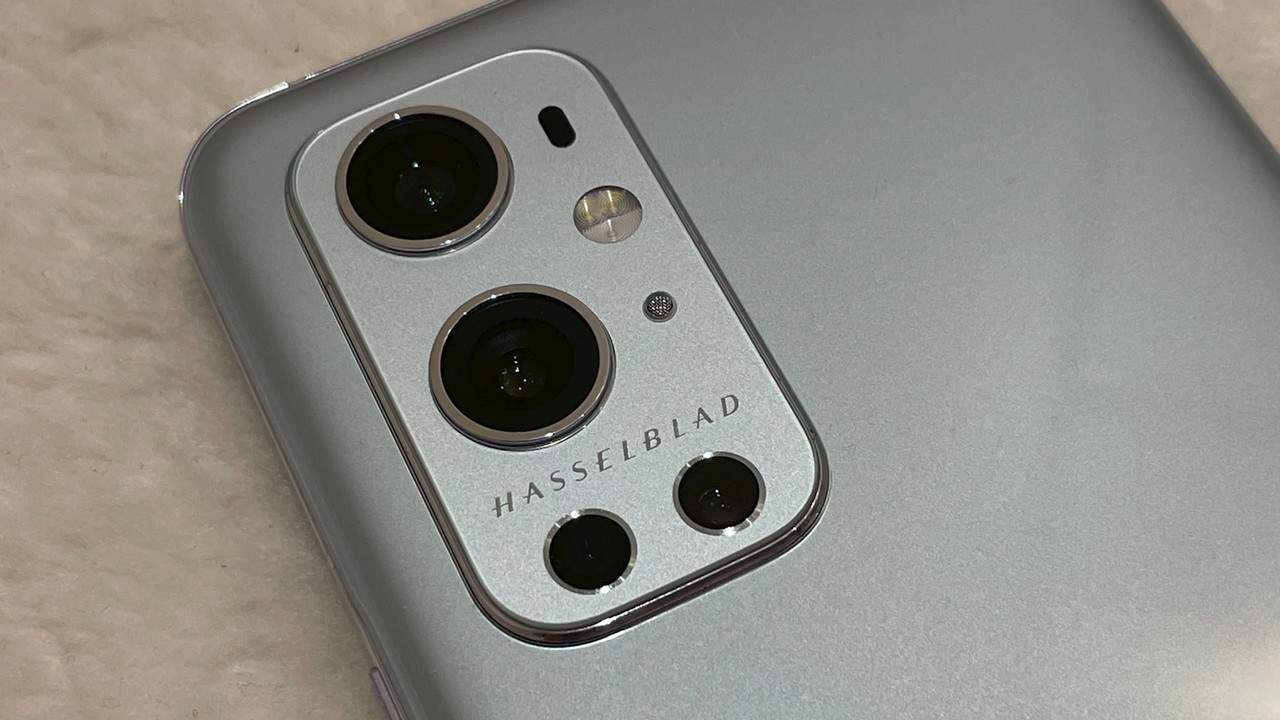 It is very well-known and well-respected. If this information ends up being accurate, this won’t be Hasselblad’s first appearance in the mobile world. It partnered up with Motorola in the back, though that didn’t go all too well.

Motorola released a Moto Mod in partnership with Hasselblad. If Hasselblad is partnered with OnePlus, let’s hope that the end result will be much better, and worthy of the Hasselblad name.

Now, you’ll notice that the device comes with a curved display, and a display camera hole in the top-left corner. That is something we’d expect out of this phone, to be quite honest, as we’ve seen quite a few leaks thus far.

The phone will include a QHD+ 120Hz curved panel

A QHD+ resolution is also confirmed in the video, as did four cameras on the back. The phone itself will be made out of metal and glass, almost certainly, while the OnePlus logo is placed on the back.

The camera UI, that is shown in the video, shows a 3.3x zoom compared to a 3x zoom on the OnePlus 8 Pro Tilt-Shift option is also shown here, as rumored in a recent report.

The alert slider will remain on the right, above the power / lock button. The SIM card slot will sit at the bottom, along with a Type-C USB port, and the main speaker.

The phone will offer an OLED display with a 120Hz refresh rate, and the Snapdragon 888 SoC. Earlier rumors suggested we can expect a 6.7-inch display, along with up to 12GB of RAM. The phone will be IP68 certified as well, allegedly. The OnePlus 9 Pro is expected to arrive in March, along with the OnePlus 9 and OnePlus 9E aka 9 Lite.