The OnePlus 9 series is expected to land next month, and their battery capacity information has just been revealed. Max Jambor, one of the most prominent OnePlus tipsters, revealed the information.

Max confirmed that both the OnePlus 9 and 9 Pro will feature a 4,500mAh battery. That is the same battery that OnePlus included in the OnePlus 8T last year. The OnePlus 9 is actually supposed to have the same display, and more power-efficient SoC, so that should be perfectly fine for it. 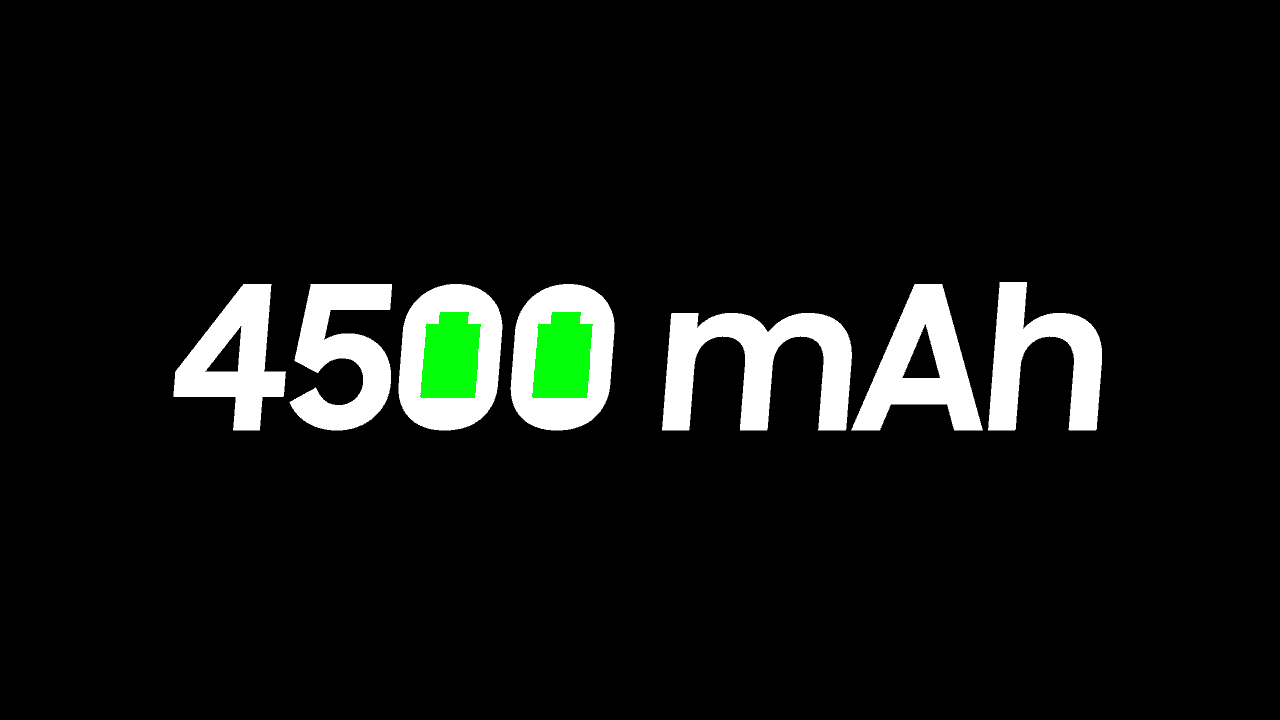 The OnePlus 8T has great battery life, so there’s nothing to worry about there. The OnePlus 9 Pro may be a slightly different story, as the phone is expected to offer a larger and higher-res display. We’ll see, though.

Mr. Jambor also confirmed that the charger will be included in the box, with both devices. Both Apple and Samsung are shipping their latest smartphones without a charger, so this is nice to hear.

The OnePlus 9E was not mentioned by the source

Do note that the OnePlus 9E aka 9 Lite was not mentioned by the source. So, we still don’t know what exactly to expect out of that device in the battery department, or the spec department, for that matter.

OnePlus still hasn’t confirmed when exactly will the OnePlus 9 series land, but all three phones are expected in March. The Snapdragon 888 will fuel the OnePlus 9 and 9 Pro. Both phones will be made out of metal and glass, and will somewhat resemble their predecessors.

Both of those phones did surface already, several times. Even some spec-related information surfaced. The latest leak suggested that the OnePlus 9 Pro will include Hasselblad cameras, which will be interesting to see.

If you’d like to know more about the OnePlus 9 series, while we wait for the announcement, feel free to check out our preview. You’ll find plenty of information there.