Skip to content
Advertisement
Trusted By Millions
Independent, Expert Android News You Can Trust, Since 2010
Publishing More Android Than Anyone Else
39
Today
79
This Week
548
This Month
6521
This Year
124048
All Time
Advertisement 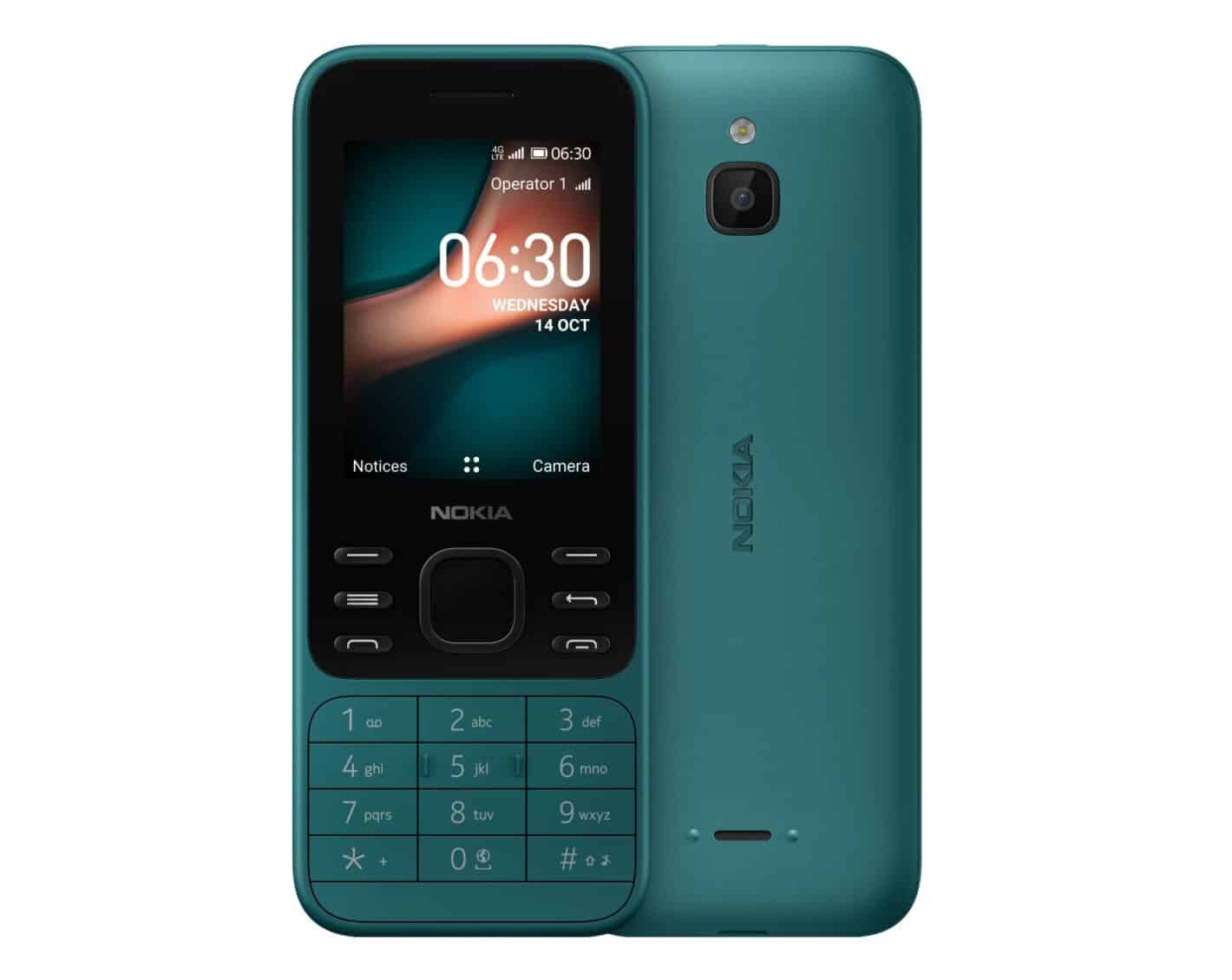 HMD Global’s most recent feature phone, the Nokia 6300 4G is now available for purchase in the US. A modern remake of the classic keypad phone from 2006 with the same name, the device supports 4G LTE connectivity and is the smartest feature phone from the Finnish company to date.

The Nokia 6300 4G was announced alongside the Nokia 8000 4G, another remake of a classic phone, back in November 2020. HMD Global has modernized the design as well as the internal components of the phone to suit the current needs. However, it does keep the power button at the top for some nostalgia.

Talking about the “modernized” internal components, it’s still a feature phone so you shouldn’t be expecting a high-performing device. The Nokia 6300 4G gets a Snapdragon 210 processor with 512MB of RAM. This 2014 chipset has a quad-core ARM Cortex-A7 CPU with a maximum frequency of 1.1 GHz. The phone gets 4GB of built-in storage, expandable up to 32GB via a MicroSD card.

On the front is a 2.4-inch LCD screen with a 320 x 240 resolution. The phone runs KaiOS and supports dual nano-SIM cards. It packs a removable 1,500mAh battery that HMD Global rates to last nearly four weeks on standby with 4G enabled. The device charges over a micro-USB port, with a charger included in the box.

The Nokia 6300 4G also gets a single VGA camera with an LED flash on the back. Other notable features include Bluetooth 4.0, Wi-Fi 802.11 b/g/n, Wi-Fi hotspot, FM radio, a 3.5mm headphone jack, and GPS. The handset has a dimension of 5.17 × 2.09 × 0.54 inches. It comes pre-installed with popular social media apps such as Facebook and WhatsApp, as well as Google Maps, YouTube, and the classic Snake game. The device also features Google Assistant support.

The Nokia 6300 4G is now available for purchase from the Nokia e-shop in the US. Priced at $69.99, the handset comes White, Charcoal, and an exclusive Cyan Green color. The device will also be available from Amazon starting February 22nd. 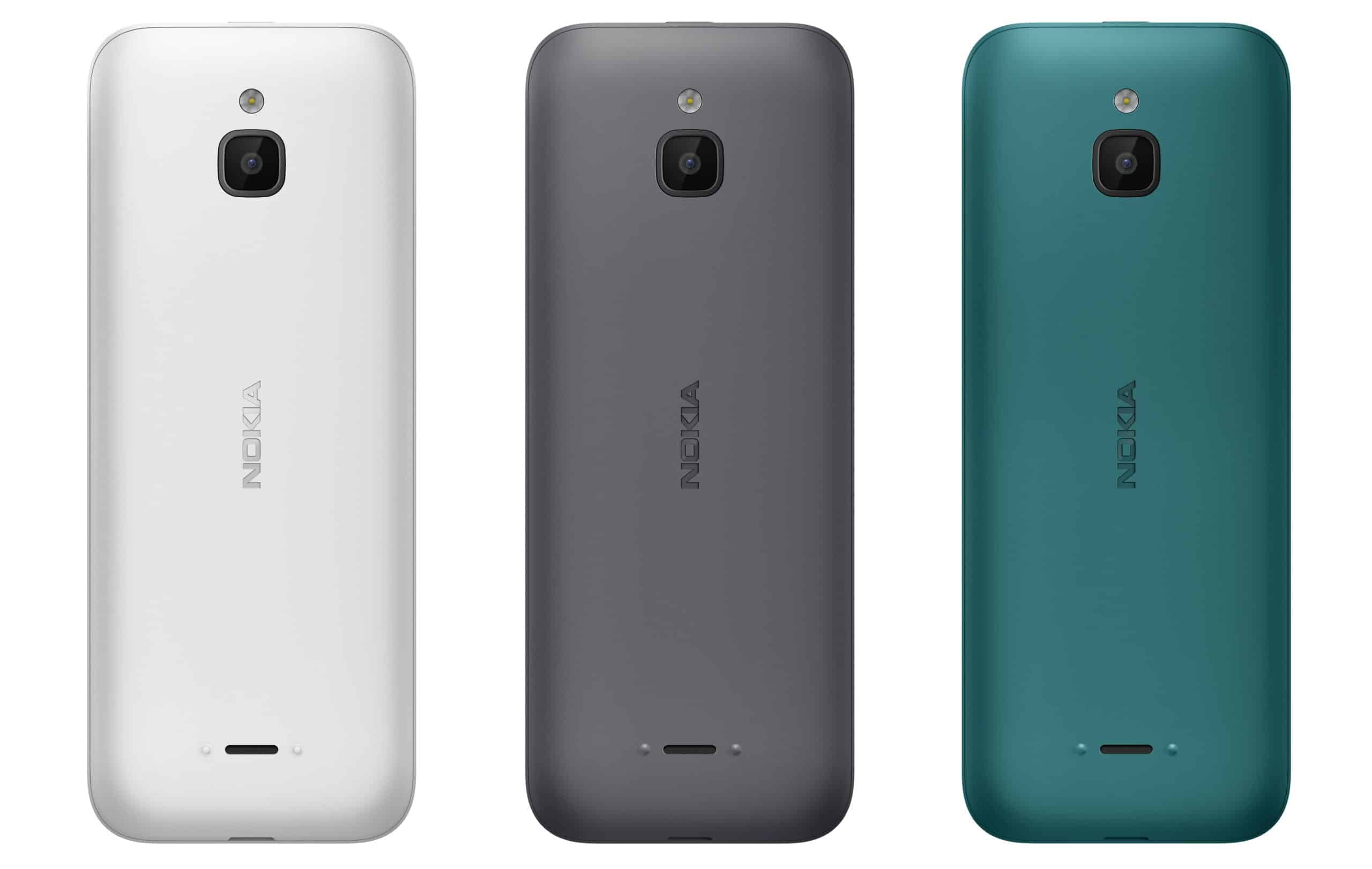 In addition to the Nokia 6300 4G, HMD Global is also preparing to bring one more affordable Nokia smartphone to the US later this month. The Nokia 5.4 will be available as an unlocked model from Amazon starting February 15th. The handset comes in Polar Night and Dusk color options and costs $249.

A 6.39-inch punch-hole IPS LCD screen with HD+ resolution, a Snapdragon 662 processor with 4GB of RAM and 128GB of storage, a 48-megapixel quad-camera setup, a 4,000mAh battery, and NFC support are some of the key features of the Nokia 5.4.