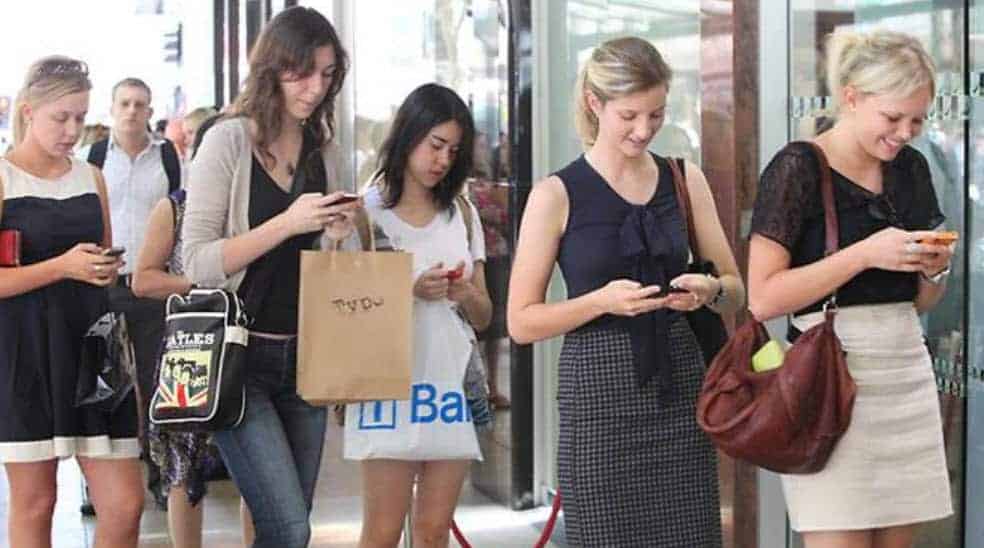 A patent for a ‘drunk mode’ has emerged in order to prevent smartphone users from texting whilst drunk. As reported by My Drivers, a small Chinese company has patented the technology designed to stop you from embarrassing yourself whilst drunk.

Many app developers have worked on technology to help us while we a drunk over the years. Most notably DrnkPay was a wearable technology powered app which limited your spending when you were drinking. This app allowed you to set limits to stop you from spending too much whilst drinking.

Conversely, a social media platform launched back in 2014 which targeted people that had had a drink. Livr tested users with a breathalyzer before you logged on and only allowed you to access your account if you were drunk.

The amount of drinking-related apps and technologies developed over the years is substantial. In itself that is probably a cause for concern. However, as reported by Android Authority, Gree Electronics has come up with a new technology trying to stop you from doing regretful things whilst drunk.

According to the patent filed the mode would stop prevent certain “commonly used apps” from running. This is to try and prevent you from making any embarrassing mistakes.

Users would be able to set their own personalized rules for this drunk mode based on their preferences. This would include which apps you would like to bar or restrict.

The patent also says that the mode would simplify interactions on the phone. Presumably, this would look something like the simple/easy UI modes seen on Huawei, Samsung. and Xiaomi phones.

Given the size of Gree Electronics and its lack of popularity even within China, do not expect this model to hit the mainstream market anytime soon.

However, it may spark other manufacturers to have a go at a similar mode. It would certainly cause a stir if one of the mainstream companies created something like this.

Whether such a mode or app would actually prove popular remains to be seen. However, if a company could come up with a working solution there is potential for it to become very useful. The main issue would be for manufactures to make it effective but simultaneously easy to use.