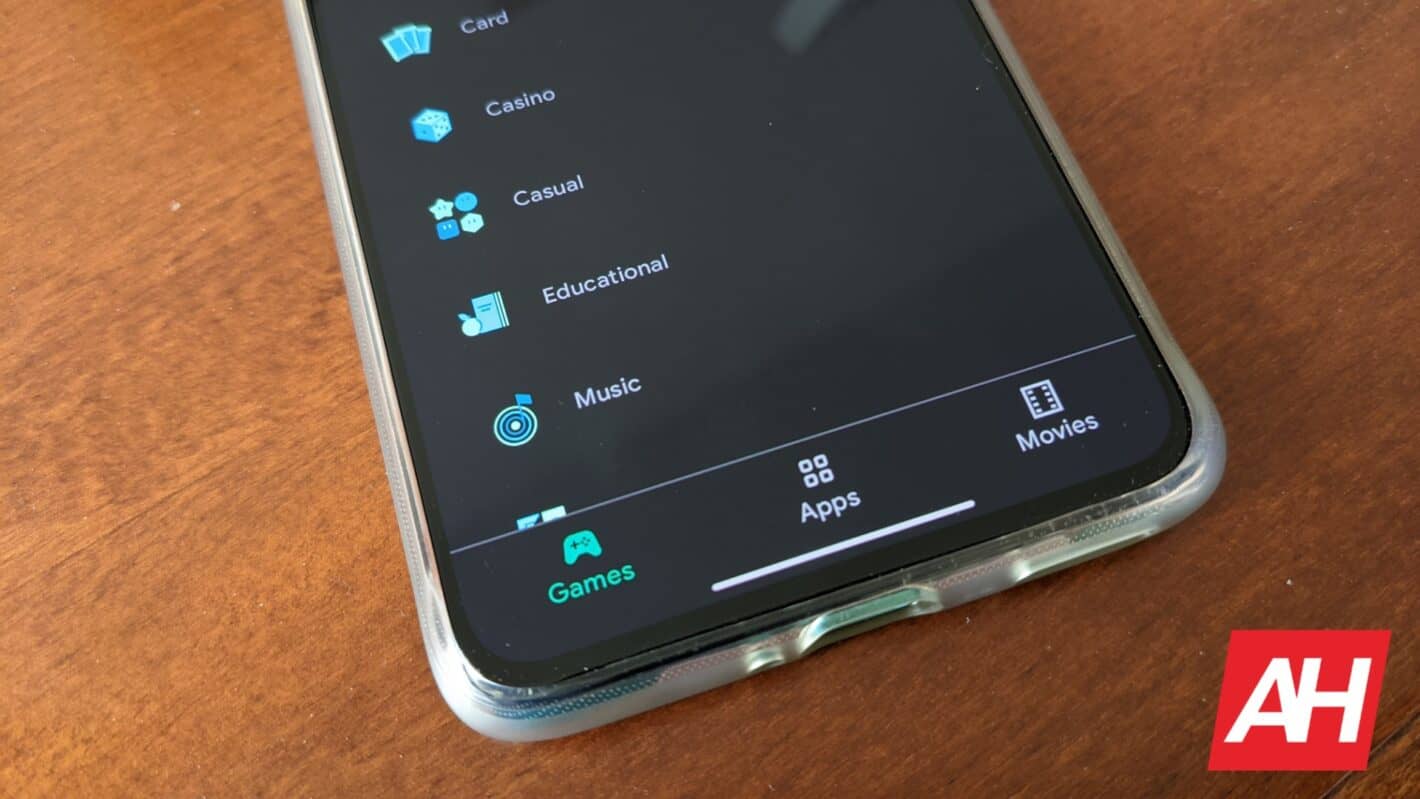 Ever since the dawn of the smartphone, this has given gamers a device on which to enjoy their games from wherever they are in the world. Billions of smartphone users play games on a daily basis, but what are the types of games that are taking the majority of their attention. Well, the following genres are some of the biggest when measured in terms of revenue generation and player base. As well as taking up a lot of time, they can also be hugely profitable when you factor in the in-game adverts and add-ons that are available for purchase.

These games allow you to take control of a single champion or hero. Each of them has a certain set of abilities that they can put into practice in order to defeat their opponents. All of them are different in terms of the strategy that you need to adopt in order to achieve success. This type of game was initially popularized on the PC, and while smartphone versions do not boast the same power, they can still be hugely popular nevertheless.

As you may have already guessed, casino games are hugely popular and continue to generate huge revenues. There is an increasing amount of competition out there these days, including a vast variety of online options, such as a reputable online casino NJ that has all the games available. Casino games have benefitted from having the template games already out there and a huge fanbase willing to play on their phones. However, they have also allowed for twists on traditional games such as slots.

In terms of popularity that spans right across consoles, PC, and mobile, there is no doubt that the Battle Royale genre comes out on top. Essentially, this type of game will place the player on a map against a host of other players. There will be resources available for you to collect along the way, such as ammo, weapons, armor, etc. The clear goal is for you to be the last person standing at the end. Ultimately, it is a kind of Hunger Games for your phone! While it is a relatively straightforward concept to get your head around, there are countless tactical possibilities that will allow you to achieve your goal of coming out on top. Look to the big streamers on Twitch these days, and you will see that there are plenty people playing this type of game.

Massively Multiplayer Online Role-Playing Games have been around for a long time. Perhaps the most famous example of the genre is World of Warcraft. Essentially, you can invest a huge amount of time trying to level up your character and get your hands on the very best weaponry in the world. There are plenty of legendary and mythical universes that you can inhabit along the way, as well as the ability to team up with people from all over the world to achieve your goals. While you are not going to get the same level of detail when you are playing on your phone, the convenience level is too much to resist for many players.

Ever since the days of Pokémon cards, collectible card games have managed to break through the popularity ceiling and appeal to countless people. Rather than having to play in person, these games give you the option of playing online against people from all over the world. Easy to play, they also have the addictive factor of wanting to collect as many cards as possible to improve your deck.

Perhaps the most accessible form of smartphone game out there is the puzzle game. This can take everything into account, from Angry Birds to Candy Crush. Of course, the earliest forms of this type of game can be traced right back to the old arcade days of Tetris and Pacman. While the games may be easy to understand, they are also hard to master, which is why they can end up taking up such a great deal of time to perfect.
More than likely, you already enjoy one or more of these highly popular game genres yourself!