iTop VPN is undoubtedly one of best free VPN for Android. Even in the basic version, it provides the features that other VPN doesn’t offer in their premium version. Amazingly, the iTop VPN has recently added PUBG servers for hardcore gamers alongside; it’s fantastic for streaming Netflix and browsing on torrents. Furthermore, it uses military-grade encryption, which is known to be the best in class.

Most of the free VPN on the market provides the service for free, and they are abruptly collecting your data for their benefit, but iTop VPN only uses your data for verification and identification. On top of that, it has incredible support and is providing its services and support to app users 24/7. There’s nothing to worry about your data since it is developed by highly experienced and professional network security enthusiasts. 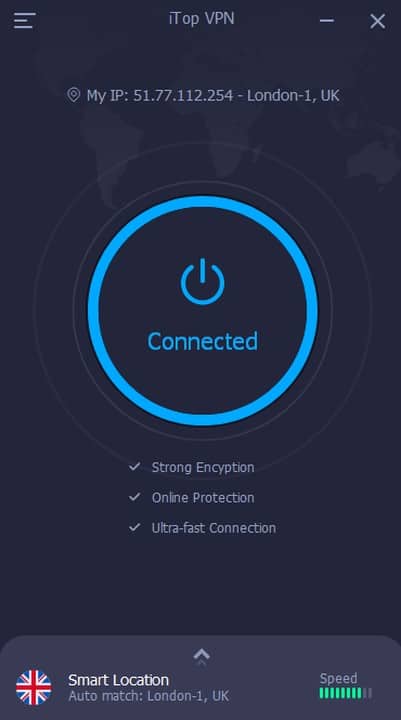 The key features of iTop VPN that make it outstanding are: 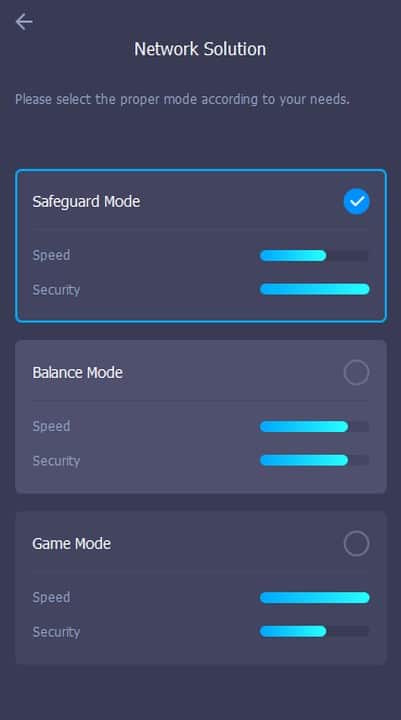 Compared to other VPN, the pricing is very reasonable and affordable to the general public as well. Any pricing supports 5 devices for Android, iOS and Windows.

Moreover, iTop VPN has a 100% 15 days money-back guarantee if you are not happy with their services and features. With all the above plans, you get a dedicated server for Netflix, BBC, Amazon Prime, and PUBG. It uses military-level encrypting and decrypting for your online data security and privacy.

iTop VPN has more than 1000 servers in 100 locations. You can connect to any servers fast and stable when you go abroad. And the Smart Location connects to the best server automatically. It’s worth mentioning iTop VPN has free servers worldwide. You can start to connect without signing up for an account, and all servers have unlimited bandwidth speed. The locations for free servers are the United States, Canada, Singapore, Japan, the United Kingdom, Germany, Australia, Brazil, and Russia.

iTop VPN’s UI is wholesome and pleased with its UX. Its design is upfront user-focused, and the navigation is very intuitive, which makes you go through the app and explore features easily and immediately.

This Is A Right Choice

iTop VPN connects fast, safe and doesn’t collect your personal data. It provides free servers worldwide and makes it unique among other VPN providers. The company was founded in 2016 and has been providing the service for almost 5 years. It already has 10 million users combined across all the platforms Android, Windows, and iOS.

Today you live in a digital world that you shop online, transfer money online and watch TV shows online. Your personal traces are everywhere on the Internet. iTop VPN protects your privacy by encrypting your surfing data and changing to anonymous IP address. You are invisible on the net in this way.

Besides, connect to iTop VPN servers in different locations allow you to unblock Netflix, and unban your IP to get cheaper flight tickets, etc.

iTop VPN is designed for everybody with its friendly UI, no matter you are an IT professional or have little IT knowledge. Download it now here.