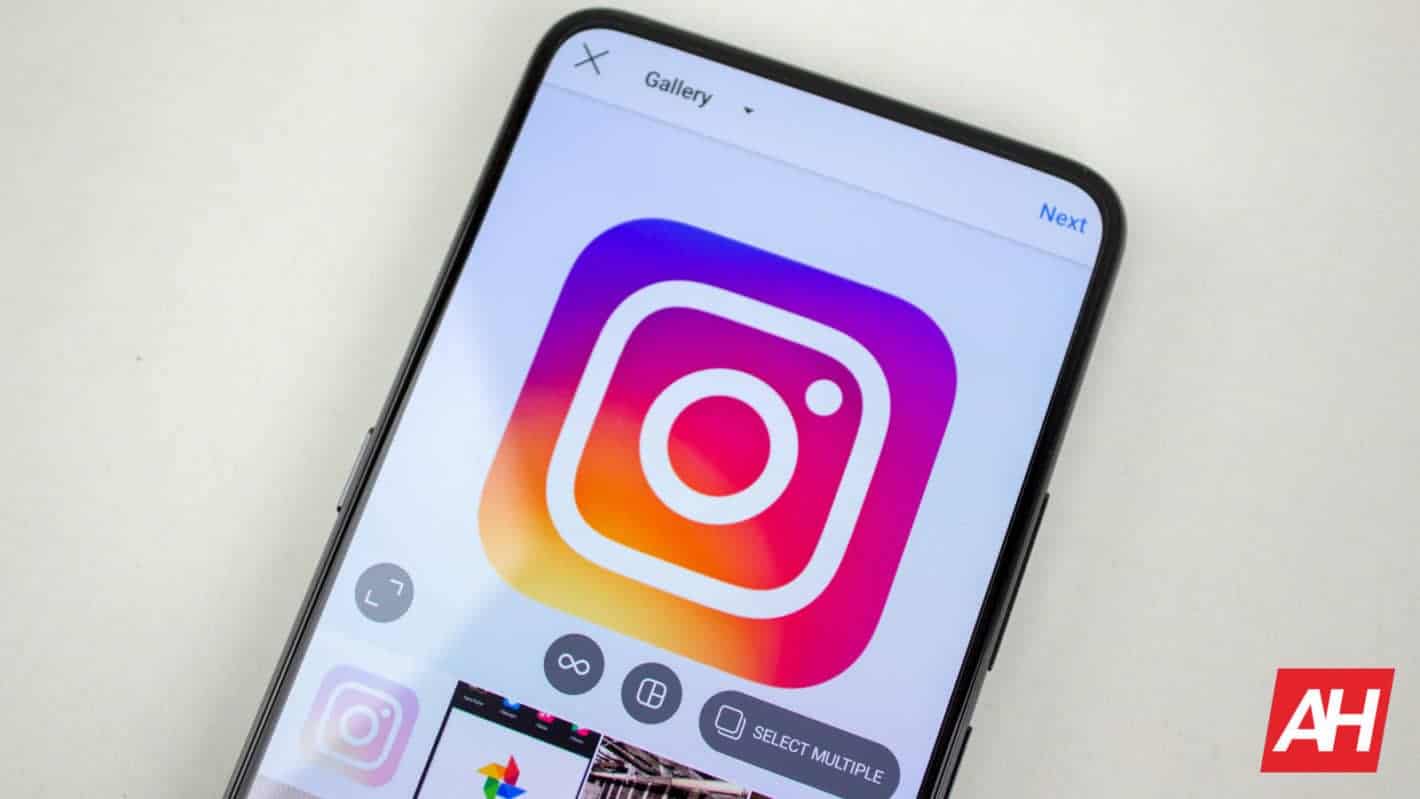 Instagram has introduced a range of new features to the platform over recent weeks and months. Many have tried to emulate the success of TikTok by borrowing aspects of its short-form video content.

Reels was the obvious example of this which many saw as basically a rip off of TikTok itself. Instagram’s head has admitted that the company is yet to get the feature right and wishes to make some changes over the coming months to give creators more freedom.

The company also has plans to introduce a vertical stories feed feature. This would once again incorporate elements from TikTok as Instagram looks to borrow from what has been successful.

Now it seems Instagram has switched its attention to focus on community aspects. Hate speech has always been a problem on social media platforms. The company will hope that harsh deterrents are enough to curb those willing to engage in this activity.

The new tougher punishments will see repeat offenders have their accounts disabled. Those who employ hate speech for the first time will also have their ability to send messages disabled for an undefined period of time.

Instagram’s policy on hate speech bans attacks on people based on protected characteristics. This includes things like race and religion, however, the company will also target “more implicit forms of hate speech”.

This refers to content depicting blackface and anti-Semitic tropes. Instagram also cooperates with law enforcement when it is necessary for legal cases.

This updated policy and punishment system seems to stem from a spate of incidents in the UK. A number of footballers have received racist abuse on Instagram after losing a match.

Prince William recently issued a statement on the issue. He said, “racist abuse – whether on the pitch, in the stands, or on social media – is despicable and it must stop now”.

Four clubs have also released statements on the matter condemning those involved. Politicians have also had their say to try and force social media platforms to take a harsher stance on hate speech.

Some have called for mandatory identification to have a social media account. Instagram has stopped short of that for now, instead favouring a harsher set of punishments.