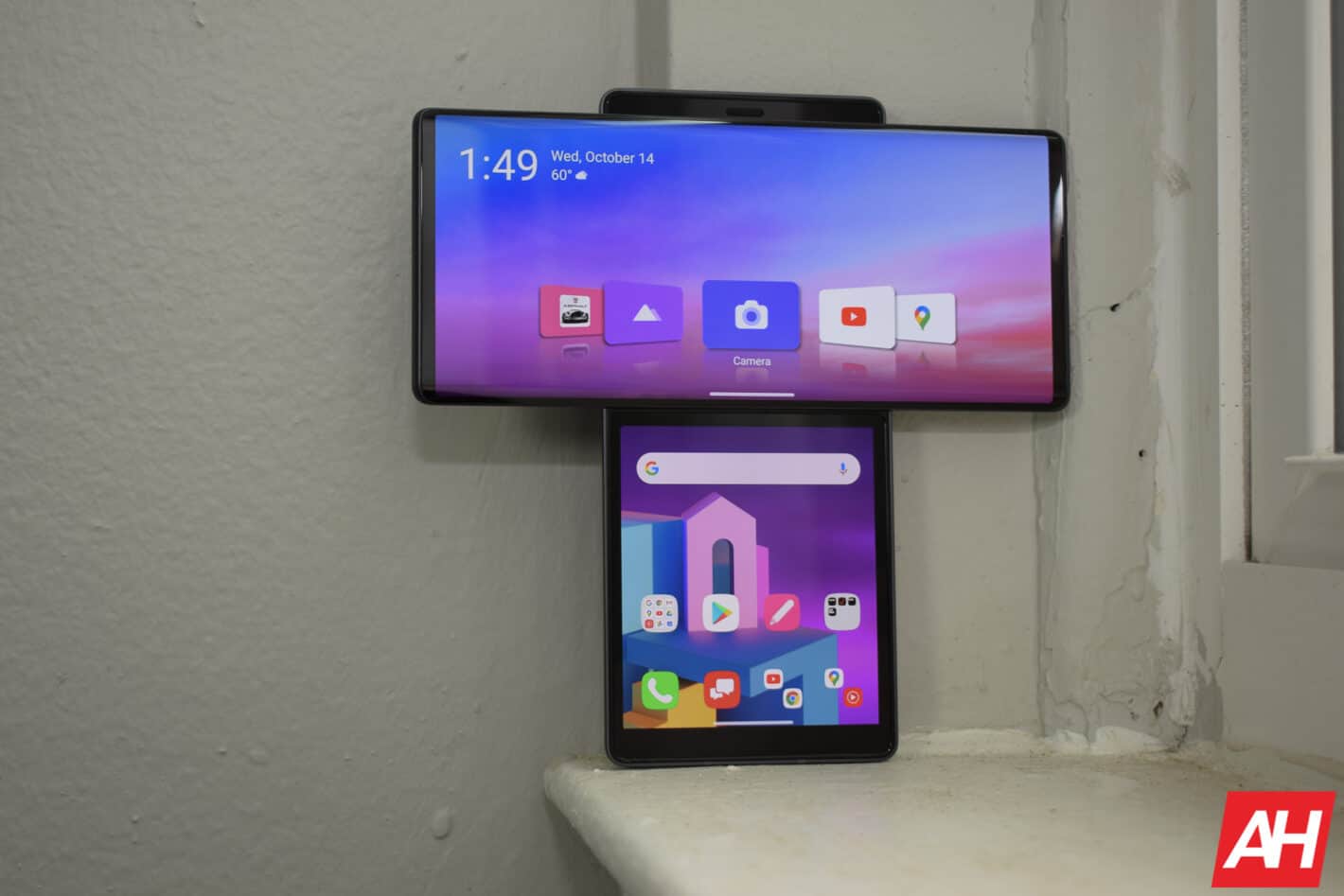 The Google Pixel 5 and LG Wing just got future-proofed, in a way. Both of these phones will get the 5G C-band upgrade once it becomes available. To be more specific, the band in question is 5G Band n77, which was cleared by a recent C-band auction.

The Google Pixel 5 & LG Wing get future-proofed, in a way

PCMag confirms that both devices that we’ve listed have been cleared up as part of a C-band auction, which essentially confirms they’ll support it. Do note that C-band access is still not available, it is coming in late 2021 or early 2022, most probably.

We cannot know for sure, as carriers need to utilize the expanded bandwidth. Once that happens, all Google and LG will have to do is update the Pixel 5 and LG Wing with this capability.

So, what does this new C-band 5G offers? Well greater speeds than comparable “nationwide” 5G from Verizon and AT&T. On top of that, you’ll get a greater range than what Verizon’s UWB 5G has to offer.

Interestingly enough, the Pixel 4 5G did not get included in the auction

What is interesting in this whole ordeal, is that the Google Pixel 5 was cleared for the new C-band, but the Pixel 4 5G did not. That’s quite odd considering that they have the same SoC, and 5G modem along with it. Google could have easily included the Pixel 4 5G as well.

In any case, only the Google Pixel 5 and LG Wing have been included, for now. More phones will get access in time, of course. As already mentioned, don’t expect to be able to utilize this new C-band so soon.

As we mentioned earlier, you’ll have to wait until the end of this year or maybe even next year to do so. Once it becomes available, we’ll also have to wait for an update from their respective OEMs. Regardless these are good news for these two phones, future-proofing is usually a good thing.