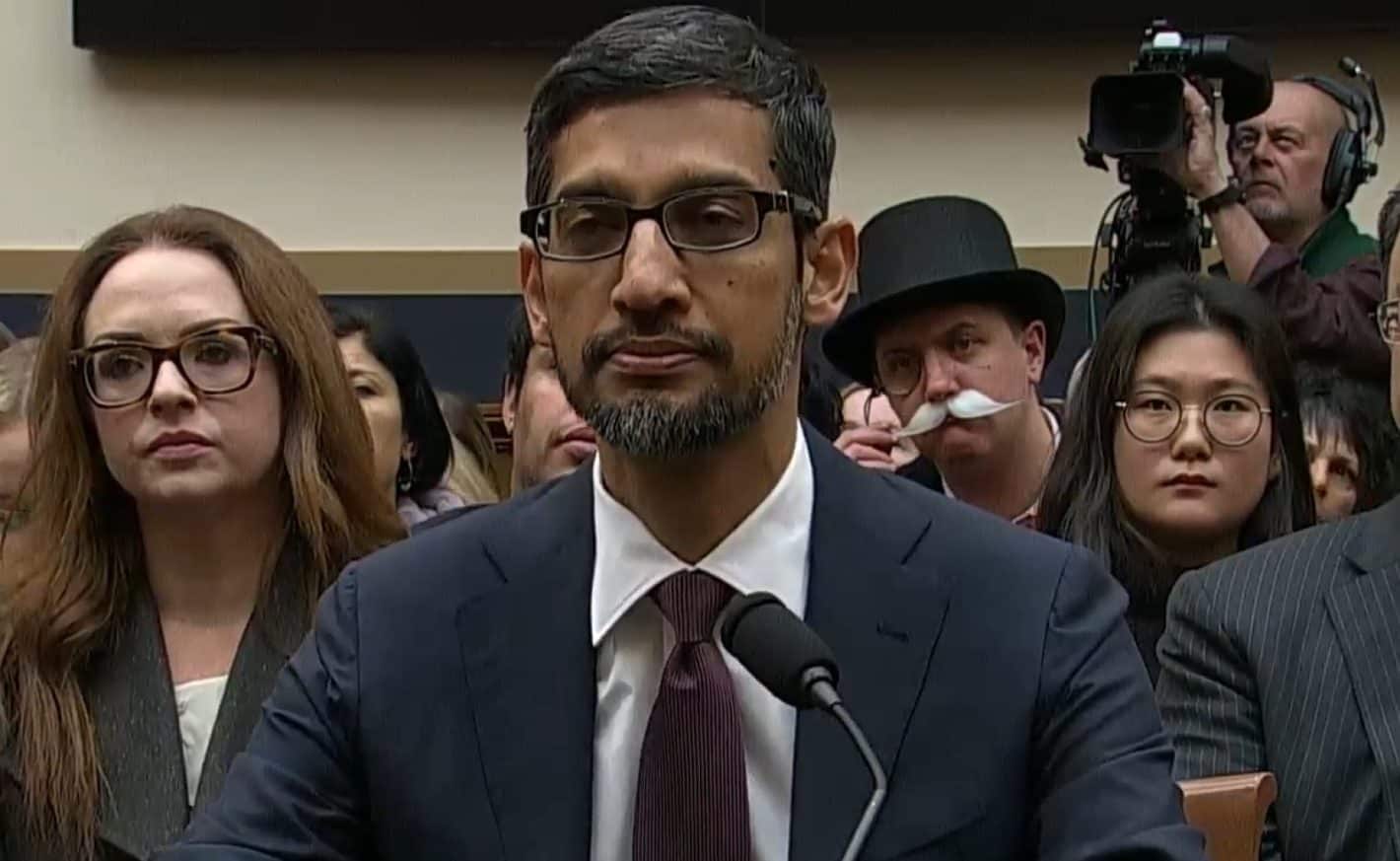 Facebook, Google, and Twitter CEOs Mark Zuckerberg, Sundar Pichai, and Jack Dorsey will be making their way back to congress but not in an antitrust hearing. Instead, this time, the topic is the misinformation and, sometimes, disinformation, that’s affecting online platforms, reports indicate. Specifically, with a focus on how the companies handled “misinformation and disinformation” about COVID-19 vaccines and the 2020 election.

The House Energy and Commerce Committee will hear testimony from the three CEOs on March 25. But, although this won’t be anything like an antitrust case as was faced last year, the companies will face serious scrutiny. In a scathing statement from the committee, the chairs have indicated a belief that “industry self-regulation has failed.”

The committee chairs say that the platforms have allowed misinformation to spread particularly with regard to both coronavirus and already-debunked election fraud claims. That, in turn, has resulted in an “intensifying national crisis with real-life, grim consequences” for the public.

The committee asserts, that the companies have “failed to acknowledge” their role in “fomenting and elevating blatantly false information” to their respective user-bases. As such, the committee will seek to hold online platforms accountable for the rise and continued growth of misinformation. More directly, by working to change the incentives that have pushed the companies to “allow and even promote” the faulty information.

Have these companies done anything to combat misinformation?

How Congress will disincentivize or regulate the spread of misinformation on Twitter, Facebook, Google, and others isn’t clear. But there is an argument to be made that each company is already headed in the right direction. Albeit, with obvious improvements still to be made.

Twitter, for instance, had already taken to prominently labeling misinformation and disinformation prior to the 2020 election. And enforcement of its policies ultimately led to the ban of President Donald Trump. Facebook has also taken to labeling information and both companies have actively removed posts that violate policies. Google, conversely, has actively promoted factual information about both coronavirus and the election over other information in Search.