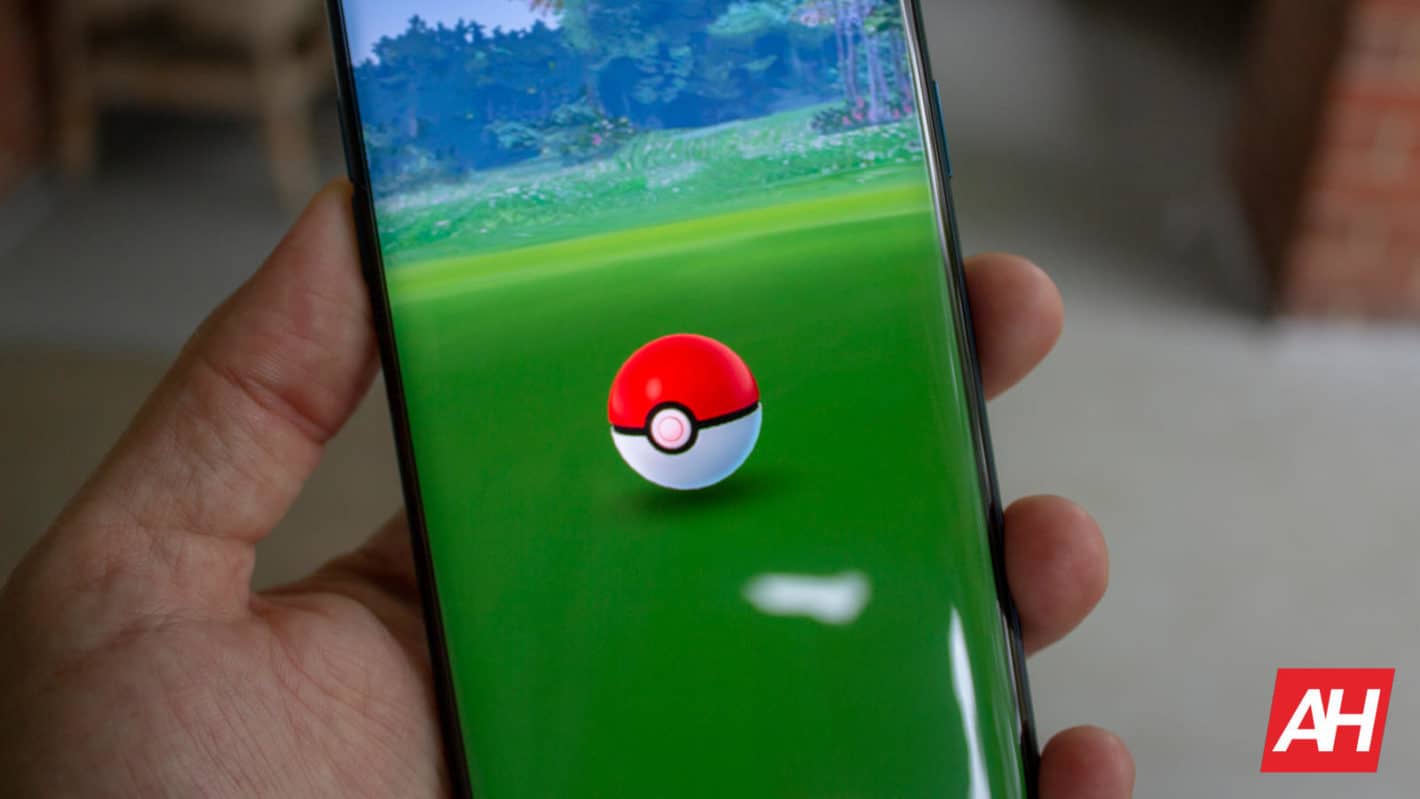 Sometimes a game comes along that everyone expects to flop. Maybe it looks too similar to another game, it seems too unique (in a bad way), or it just doesn’t create much buzz. But then it surprises everyone and is a massive success! Of course, the opposite happens too. Sometimes a game has an enormous marketing campaign, and everyone is hyped for it. Maybe you even pre-order it so you can have it on release day. And then, the game is a huge letdown, and everyone forgets about it after a few weeks.

Let’s start with a recent one, the open-world action-role playing game, Genshin Impact. While Genshin Impact does have a lot going for it, for example, a visually stunning anime art style and an expansive open world, critics weren’t sure the game would take off. Many gamers thought this game would be mildly popular at best and a flop at worst. Well, Genshin Impact proved them all wrong. It grossed over $393 million on mobile devices alone in just two months. In only a few months after its launch, it became the second-largest mobile game in history!

This is another recent game that seemed to come out of nowhere, but then suddenly, everyone was playing it. It’s an online multiplayer game for PC and mobile devices. Four to ten players come together in a spaceship to complete tasks. One player is selected to be the imposter, but only they know this. The imposter’s job is to go around killing the other players or sabotaging their fellow crewmates. The game attracted a mindblowing amount of over 500 million players in 2020. If you feel like joining them and not in the mood to watch ads, you can always pick up a discounted key on Gamecamp GG.

While Resident Evil has long been a popular franchise for about 20 years now, it’s fair to say gamers were getting a little bored with the constant new titles. After a while, the games started to feel a bit samey and not as scary. Then, Resident Evil 7: Biohazard came along and shook things up. This game is terrifying. It perfectly utilizes suspense and creepy scenery to create a feeling of dread and terror.

How did Resident Evil 7: Biohazard shake things up? Resident Evil 4 had a campy vibe and tons of action, and it was a massive success. Not only did it capture the attention of players, but it shaped the future of the action-shooter genre. The Resident Evil games that followed mostly tried to capture this same style and players got bored. To get gamers passionate about the franchise again, they needed to go with a different style, and that’s what they did. The game is low on action compared to the previous games, but it more than makes up for it with the storyline and deep suspense.

With its simple and unique art style, Minecraft could have gone either way. At the time, most gamers were excited about the biggest and best games with stunning graphics. Everyone was looking forward to the AAA games, and there wasn’t much room for anything else to take center stage. Then, Minecraft came along. The game made a whopping €600,000 in just a few months, and the Swedish developer’s payment processor actually froze his account, believing something fishy was going on. When he finally sold the game to Microsoft, it went for an eye-watering $2.5 billion.

If we had to guess what a random person was doing in 2016, then Pokemon Go would be on the list. While many people did expect Pokemon Go to be a success, just how popular it became was something no one could predict. Everyone was playing it, and Nintendo got a nice stock price jump in response.