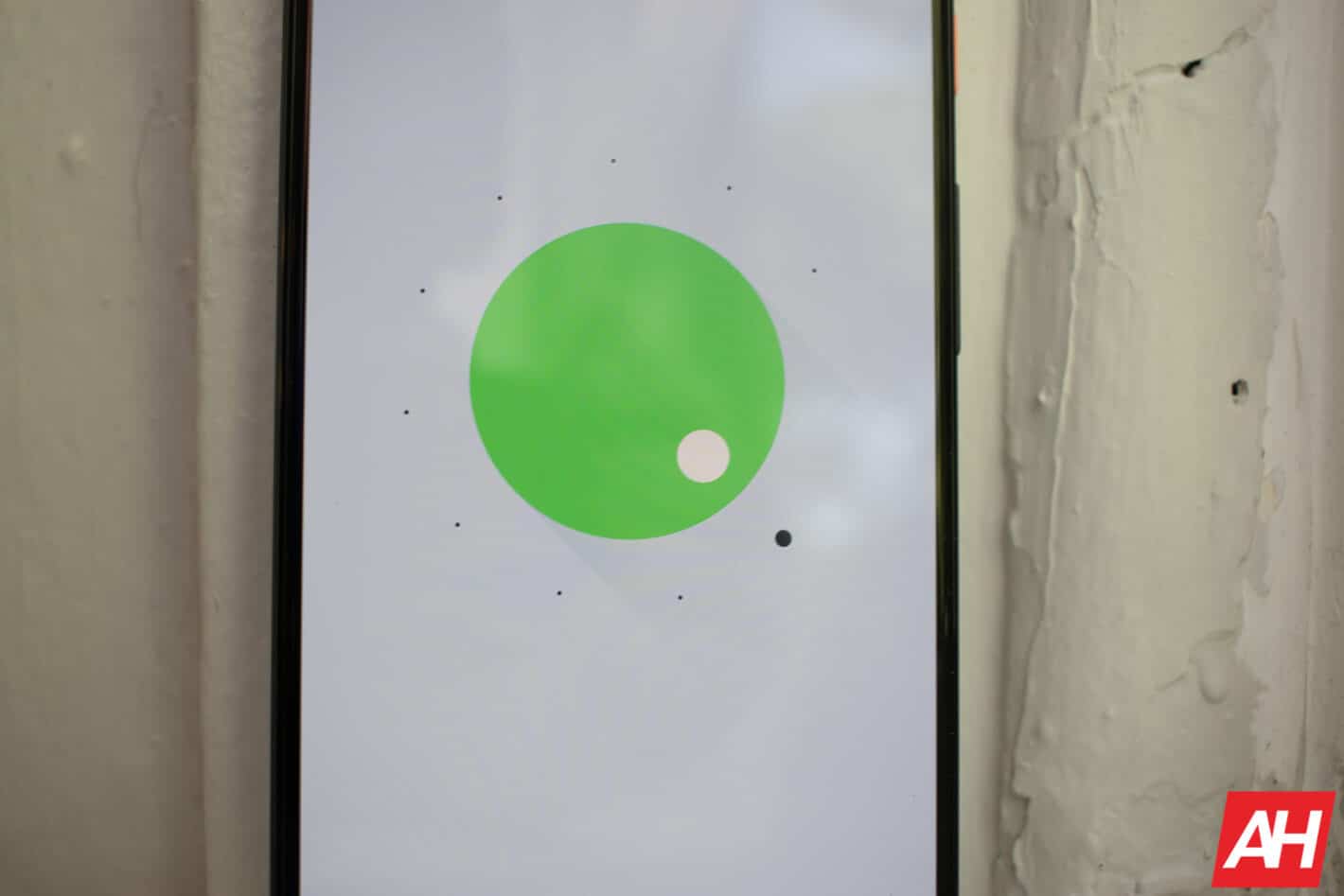 Carmaker Ford has said that its vehicles will turn their operation systems over to Google’s Android in the next few years. As reported by The Verge this will see “millions” of Ford’s cars with Android starting in 2023.

The relationship between big tech and car manufacturers has been getting ever closer over the last few years. With autonomous cars and more integrated tech, we have begun to see more cross over between the two sectors.

In 2020 we saw Huawei deliver lidar-based products for autonomous cars in China. Way back in 2019, Google Assistant and other apps came to GM cars in a similar move to that of Ford.

This move from Ford means that Ford drivers and passengers will be able to use voice-activated Assistant, Google Maps, and other automotive-approved Android apps. All of this will be operational without the use of an Android smartphone.

Ford set to bring Google Android to its cars by 2023

The plan is for a deep integration between Ford cars and Android. This will mean things like the ability to change climate settings will become available through Assistant.

In theory over-the-air updates to add new features or address some maintenance issues should also work with this move. For iPhone users, Apple CarPlay will still be compatible with Ford cars as well.

For aims to begin rolling this integration out as early as 2023. This integration will be available globally with the exception of China. Ford has also said that it will not simply use Google’s Android product. Instead, the use of it will be “uniquely Ford and Lincoln”.

This integration forms part of a six-year partnership between the two companies. Ford’s VP of strategy and partnerships, David McClelland has spoken about the deal in a statement.

He said, “we’re going to leverage the talent and assets of both companies to push the boundaries of Ford’s transformation, unlock personalized consumer experiences, and drive disruptive data-driven opportunities”.

This seems like a big deal for Google who has previously joined with Volvo, GM and the Renault-Nissan-Mitsubishi Alliance.

Just how deep this integration will runs remains to be seen. Ford has promised ‘millions’ of cars with the integration but this does not give us much insight into how closely the companies will be working.

This certainly shows another step further in automotive brands getting into bed with big tech companies. It will be interesting to see how these partnerships develop over time with the likelihood of them getting closer and closer a very real possibility.