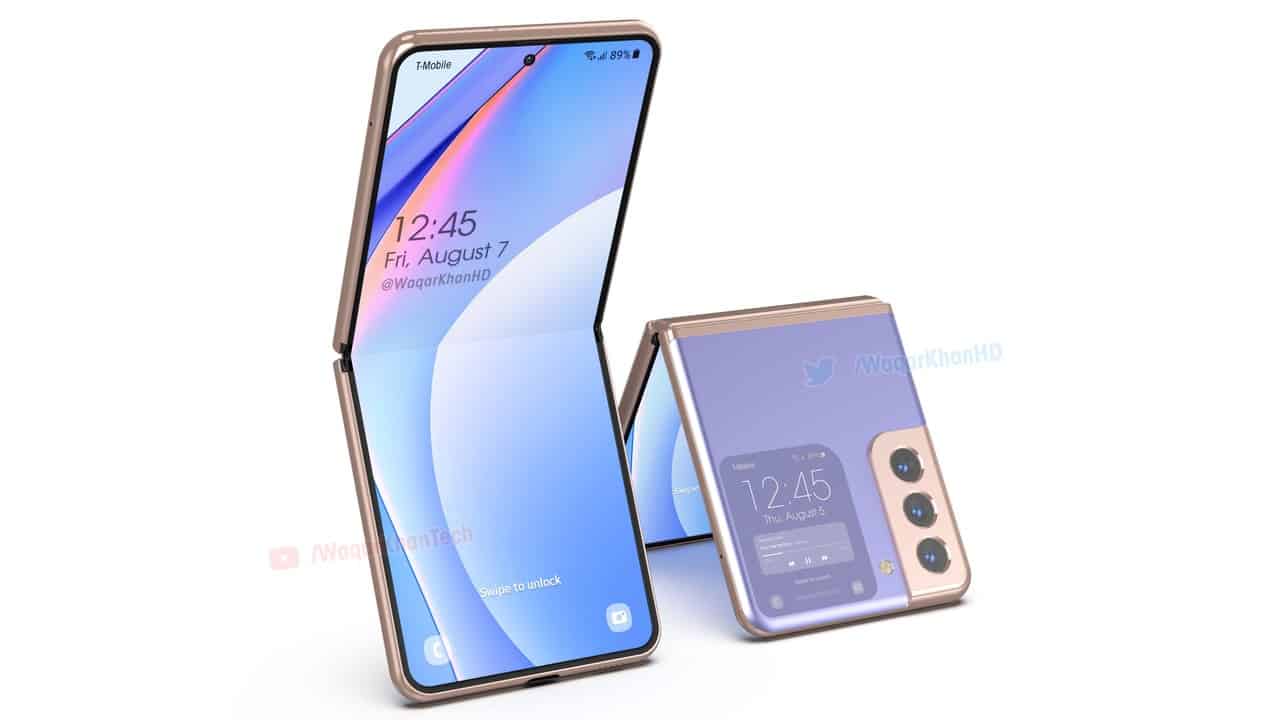 The source released quite a few renders of this concept design, along with a video to showcase the design. The video is embedded below the article, and right below it, you’ll find a gallery with images.

This device does resemble the Galaxy Z Flip from the front, when unfolded. It does have thinner bezels, though. The back side looks like it has been taken from the Galaxy S21(+), but you’ll notice a display back there as well.

The Galaxy Z Flip also has a display on the back, but it’s much smaller than the one shown here. Samsung may go forth with a larger display this time around, and the designer tried to envision it.

Such a secondary display would give out far more information and it would be far more useful. Very few people would utilize the phone’s front-facing camera for taking images, as this setup would make it viable to use the rear ones.

This concept has the same camera setup as the Galaxy S21(+)

Three cameras are located on the back, and they’re vertically aligned. The camera housing is an extension of the phone’s frame, as it is on the Galaxy S21 series of smartphones.

The designer created this design in several color options, including black, purple, gold, and silver. The phone folds right down the middle, the same as the Galaxy Z Flip.

The Galaxy Z Flip 3 is rumored to arrive in June or July this year, though nothing has been confirmed. It may even launch at the same time as the Galaxy Z Fold 3, but that’s not as likely. 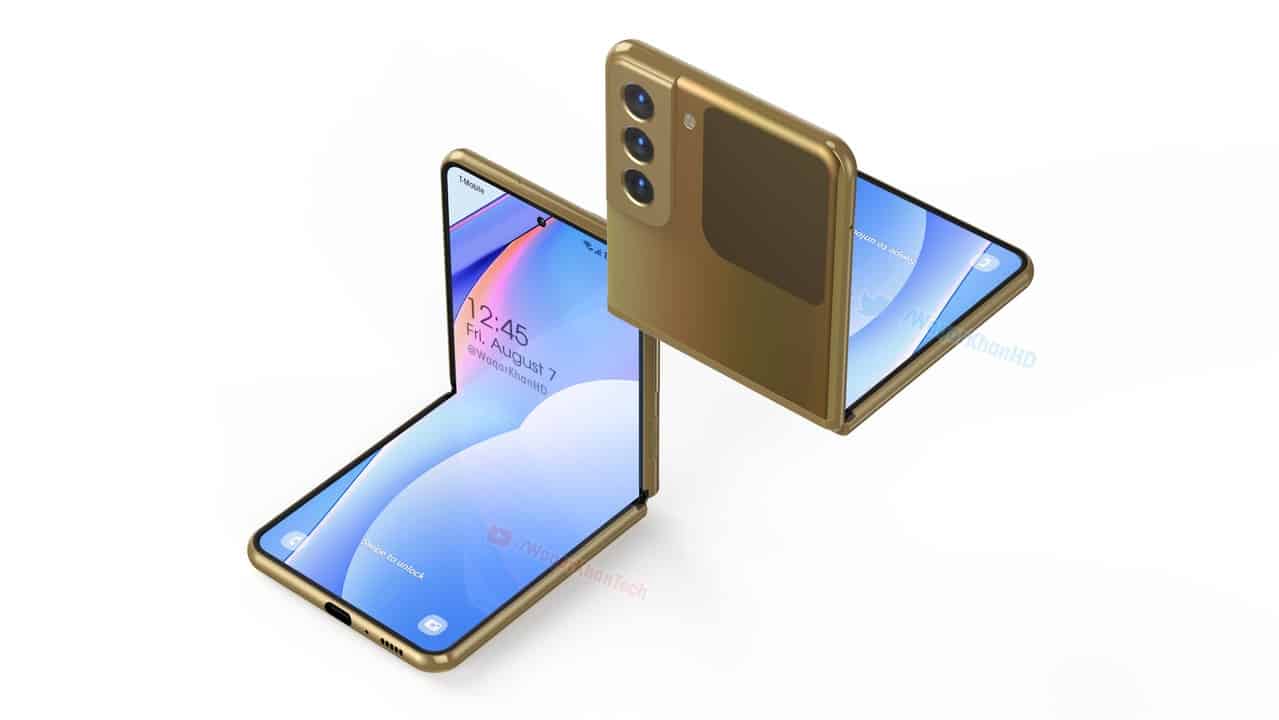 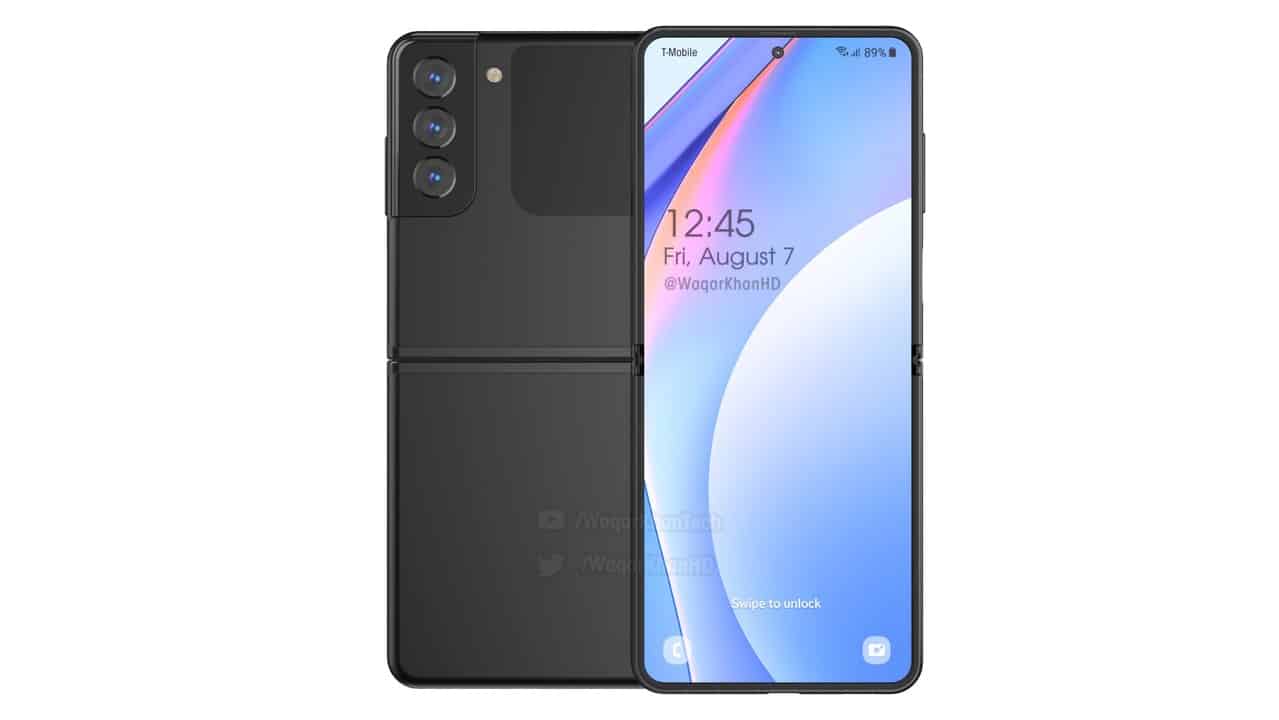 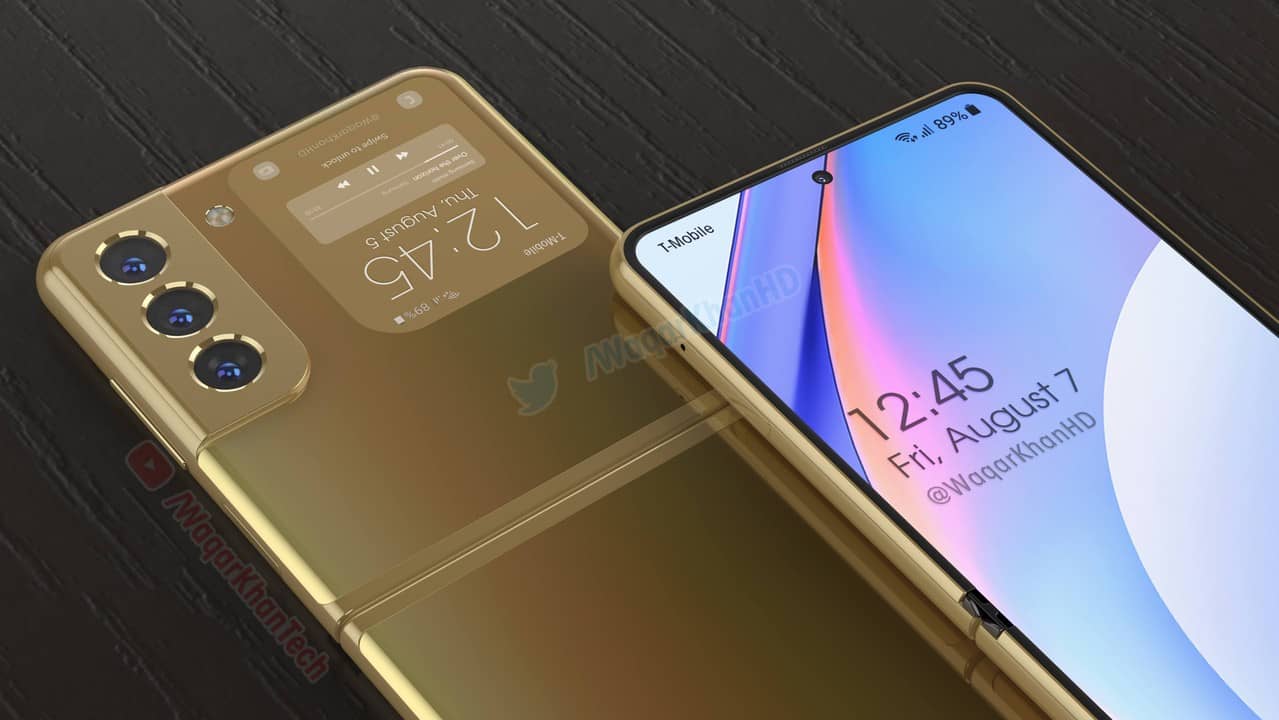 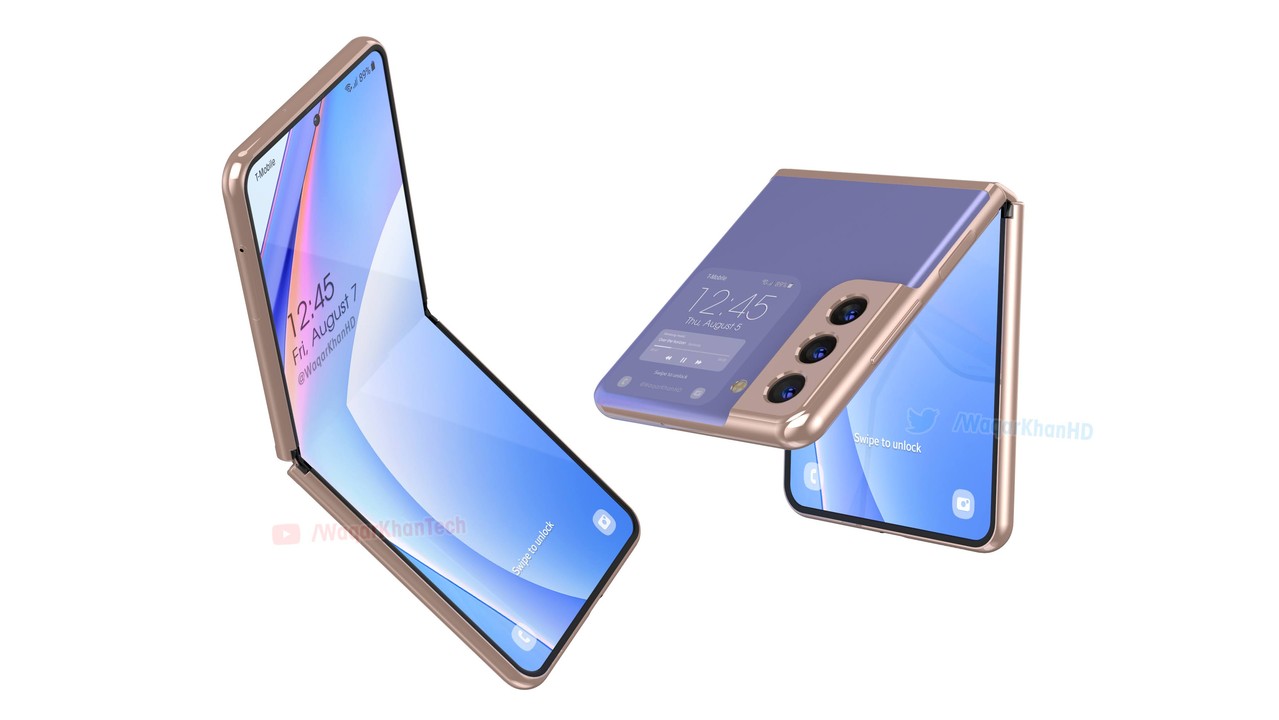 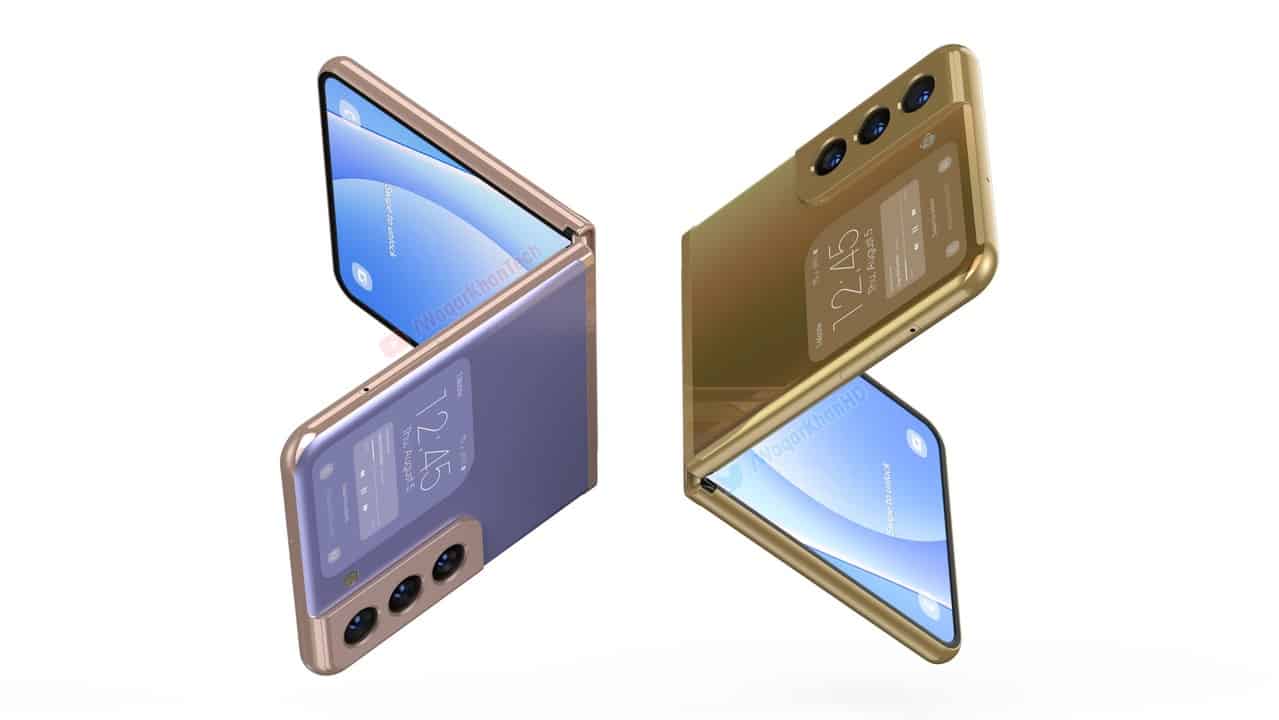 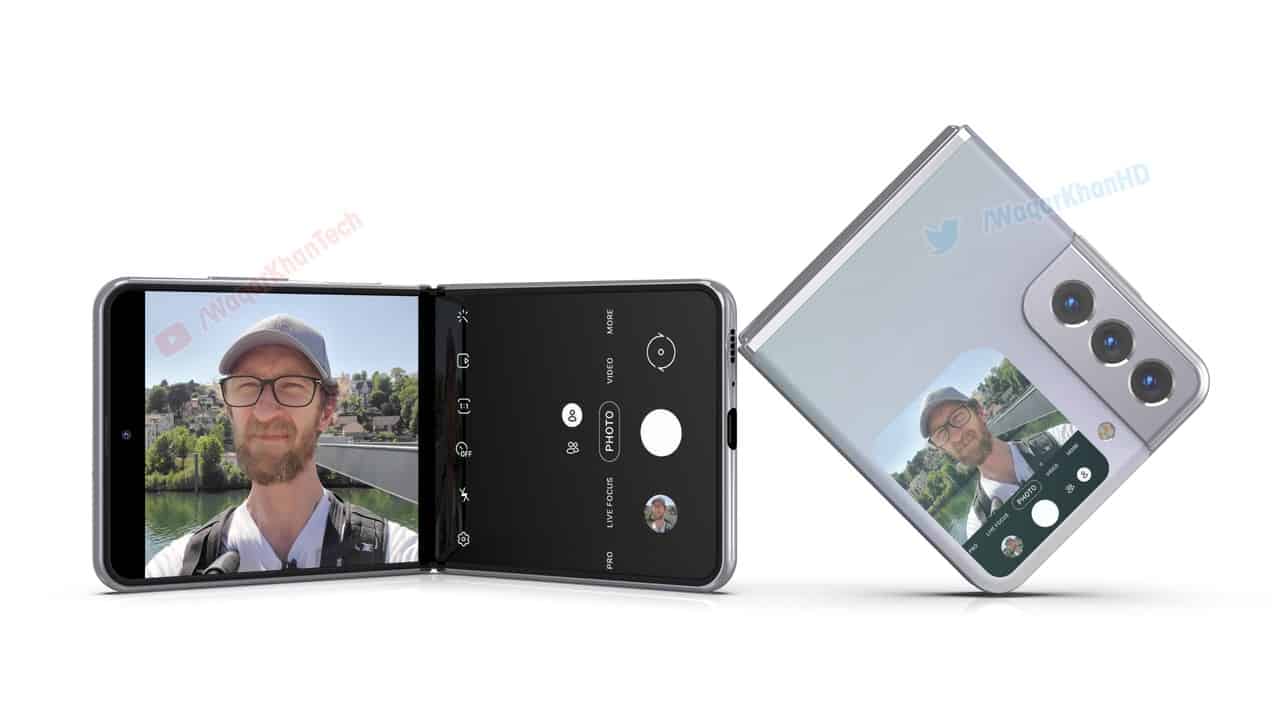 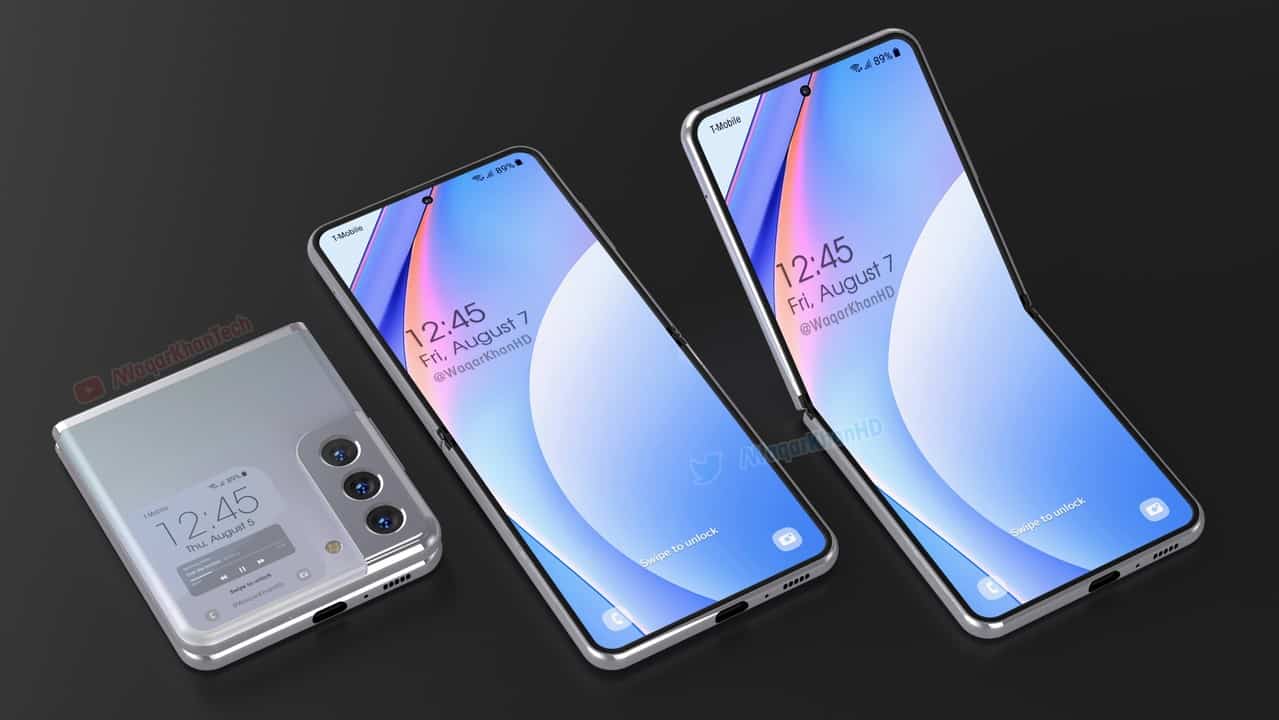 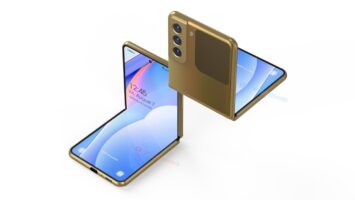 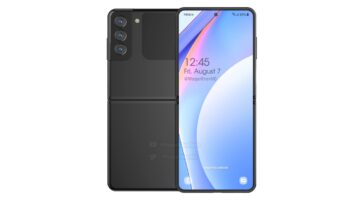 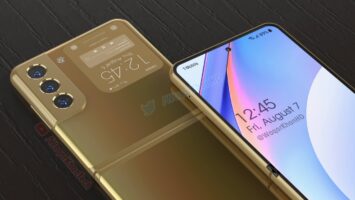 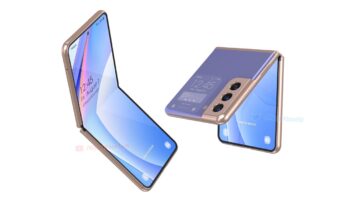 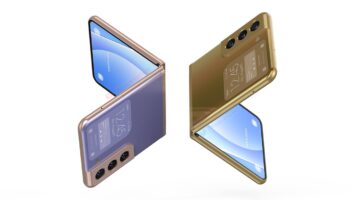 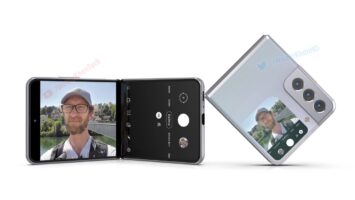 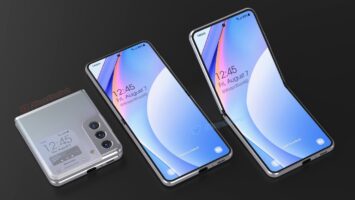 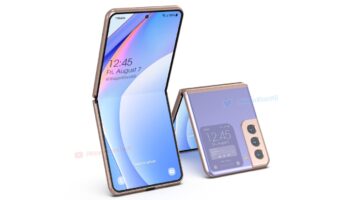