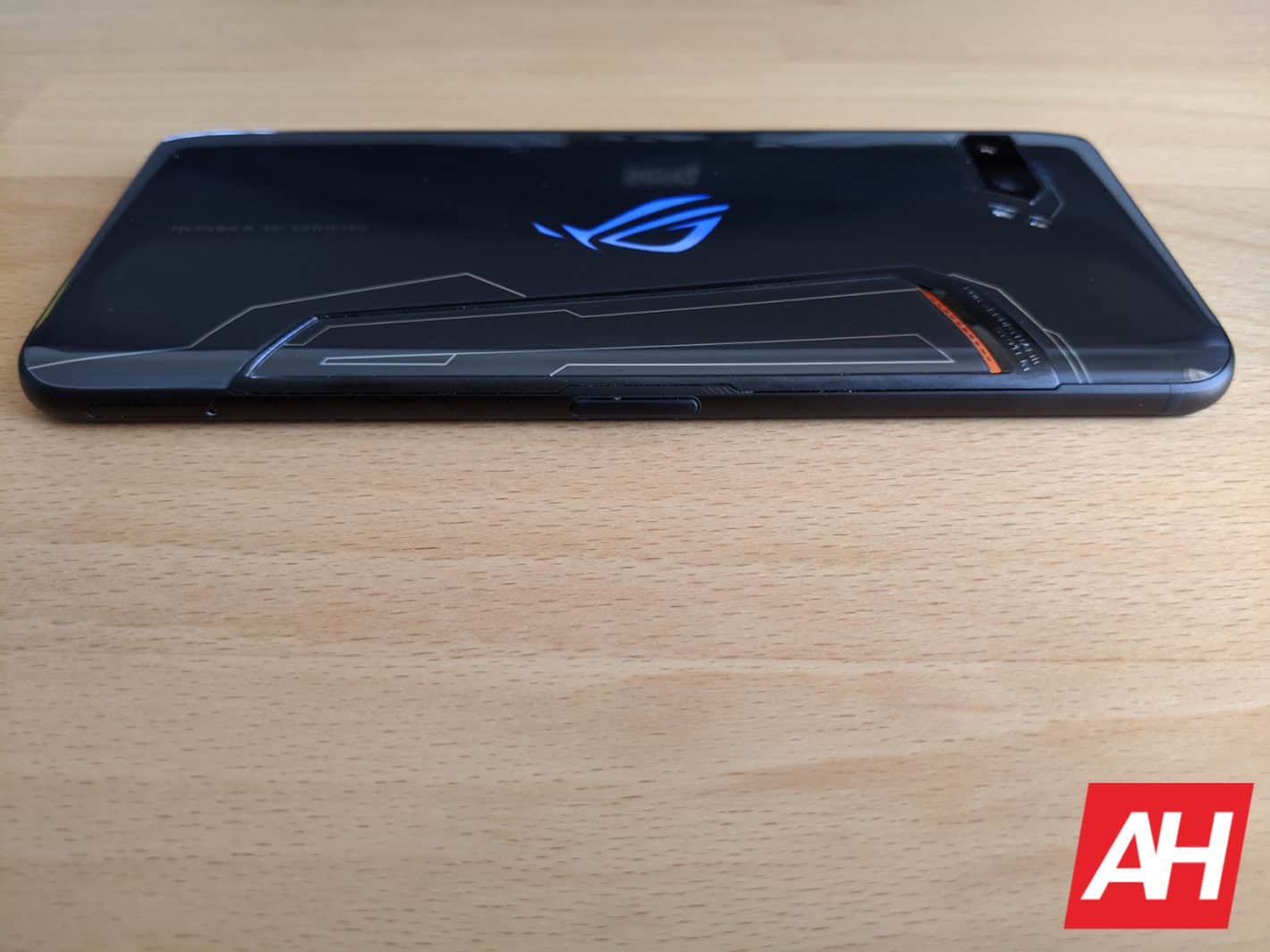 It’s getting much closer to the launch of the ASUS ROG Phone 5. So close in fact, that ASUS has now started an official countdown timer for the launch event. The timing is all too perfect.

Earlier this morning, ASUS posted to its official ROG Weibo account. In it, it teased the upcoming launch of the ROG Phone 5. While also simultaneously confirming that it will indeed be called the ROG Phone 5 as a follow-up to last year’s ROG Phone 3.

That teaser suggested that the reveal would be next month, but it didn’t mention any specific dates. It also hinted at a possible Tencent Games model of the device. As the post directly mentioned Tencent Games and its partnership with ASUS’ ROG brand.

The new countdown timer not only matches up with a March reveal from the teaser this morning, but it also gives a definitive time frame.

ASUS will launch the ROG Phone 5 on March 9

If you’ve been eagerly awaiting what is potentially going to be the best gaming phone this year, you won’t have to wait much longer. ASUS’ countdown timer for the phone is set for March 9.

The landing page for the launch event even mentions exact timing. The event is being held virtually in Taipei, Taiwan, at 7PM on March 10. That means it will be happening at 6AM EST the day before in the US. That’ll put it at 3AM PST, which is extremely early.

So be prepared to get a good night’s rest the night before if you want to wake up in time to see the reveal live.

March 9 is not necessarily the availability date

ASUS may be intending to launch the phone on March 9, but that doesn’t mean that it will be available the same day. Even if it were, it would likely just be for pre-orders only. And not necessarily for the global version.

Basically there’s a lot of possibilities for when you will actually be able to buy this device. While it is getting a launch event much earlier than the ROG Phone 3 did last year, ASUS may still choose to launch the global version of the phone later than in Taiwan, China, and other parts of Asia.

This is what it has done with every version of the ROG Phone so far. Having said that, an earlier launch event should still result in an earlier global availability. So instead of being made available in early Fall, US consumers could be looking at early Summer or before. 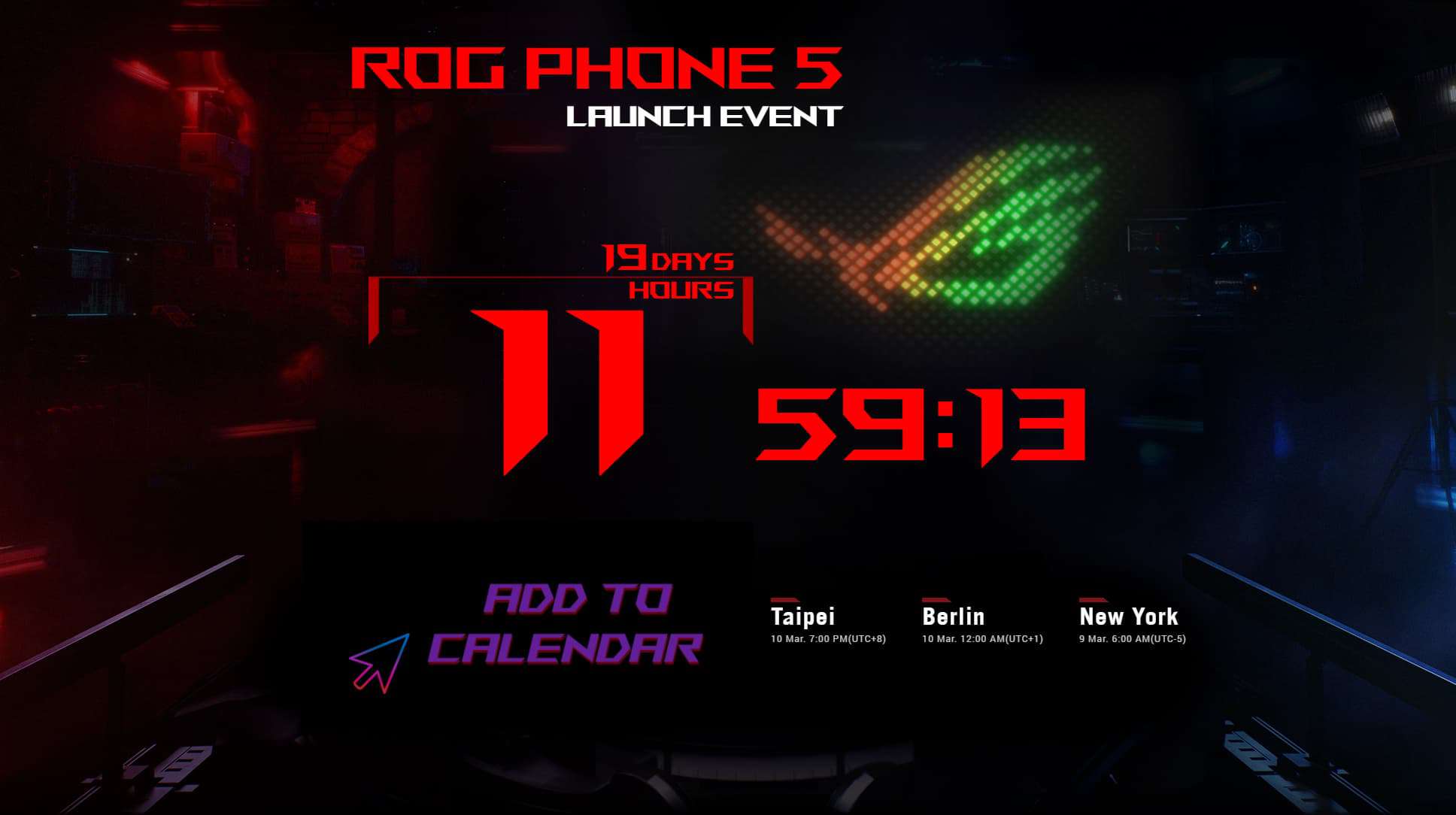