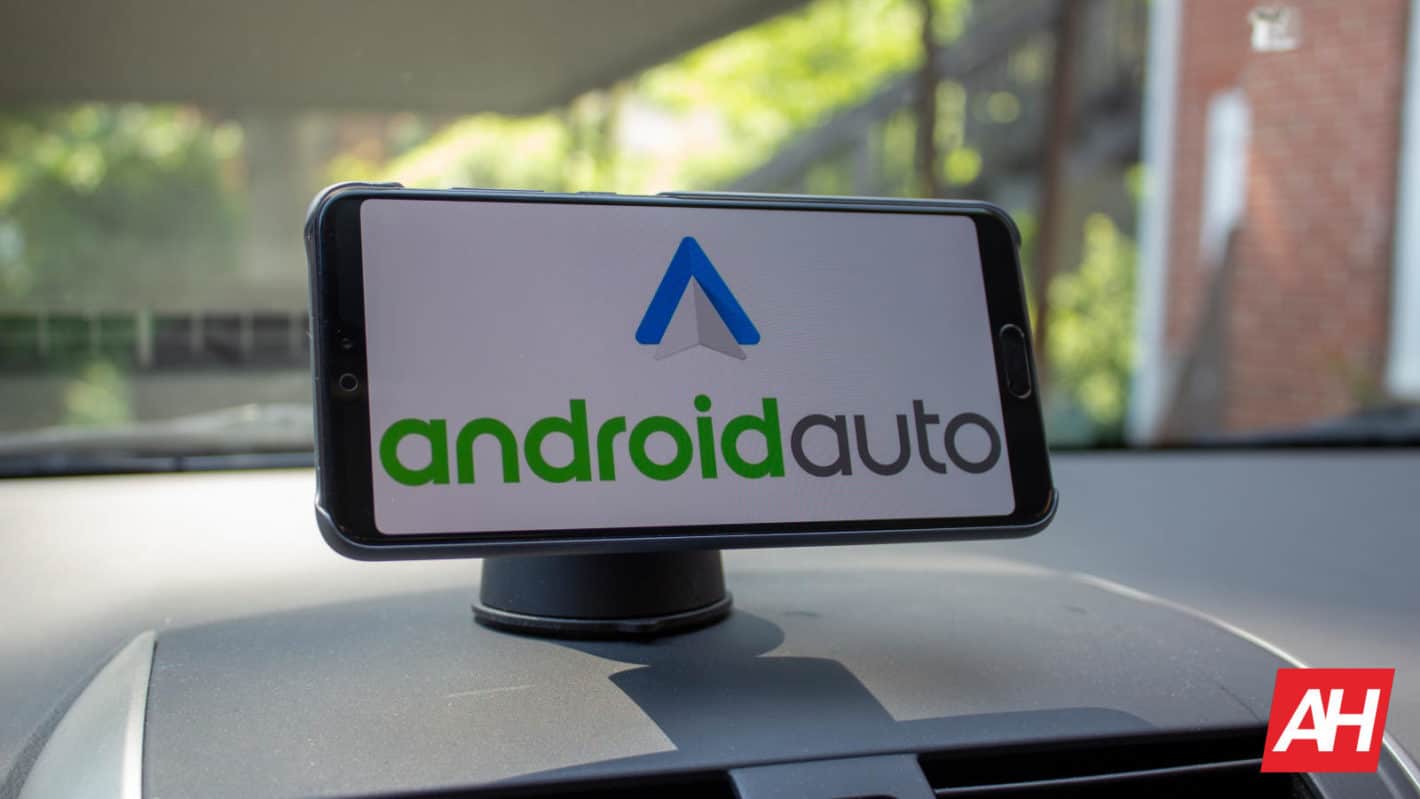 Google is reportedly rolling out a new update for Android Auto that brings a few new features and also adds an older one. Notably, the latest version of Android Auto re-enables Google Assistant routines.

Users will now be able to change the system wallpaper, which is a feature not available until now. Google Assistant routines is a feature that Android Auto has been supporting since 2018.

Some handy features are also added to make your driving easier. The main highlight of this Android Auto server-side update is it brings Google Assistant routines back, which went missing from the platform mysteriously.

You can now add custom shortcuts to quickly call selected contacts, activate certain Google commands. The feature works without any hiccups, and users can run a custom routine.

Folks at 9to5Google were able to run a custom command on their account to launch the robot vacuum cleaners in their home. Which is quite nifty.

It is clear that Google Assistant routines work similarly on Android Auto as it runs on any other device. Another thing to note is that the Assistant box stays up the entire time the routine is running.

In order to set Google routines, it can be added via the smartphone app. Open the Android Auto app and head over to General settings>>Customize Launcher. Here you need to tap on Add a shortcut, then add an Assistant action.

According to reports, the options are limited to calling pre-selected contacts or activating Google Assistant commands. Whatever it is, they are enough to provide the user a lot of flexibility while driving.

You can set up shortcuts to important routines, which you would normally do when you enter your car. With Google Assistant routines, you could trigger a command using just a single phrase.

Overall, this adds a bit of automation to Android Auto. To give some customization options, Google has also added a selection of 12 pre-installed wallpapers that the user can choose from.

You can change the system wallpaper under Settings>>General and select Choose Wallpaper. As of now, all these features are bundled in a server-side update. It is rolling out to everybody over the last couple of days.

If you haven’t picked up the update to Android Auto yet, then you should try restarting the application or check if there is an update available. Since it is reportedly coming as a server-side update, there is nothing much you can do about it. 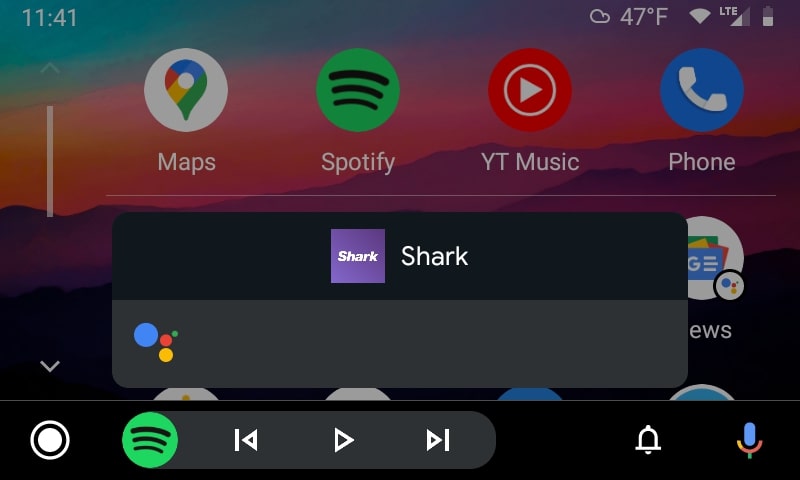