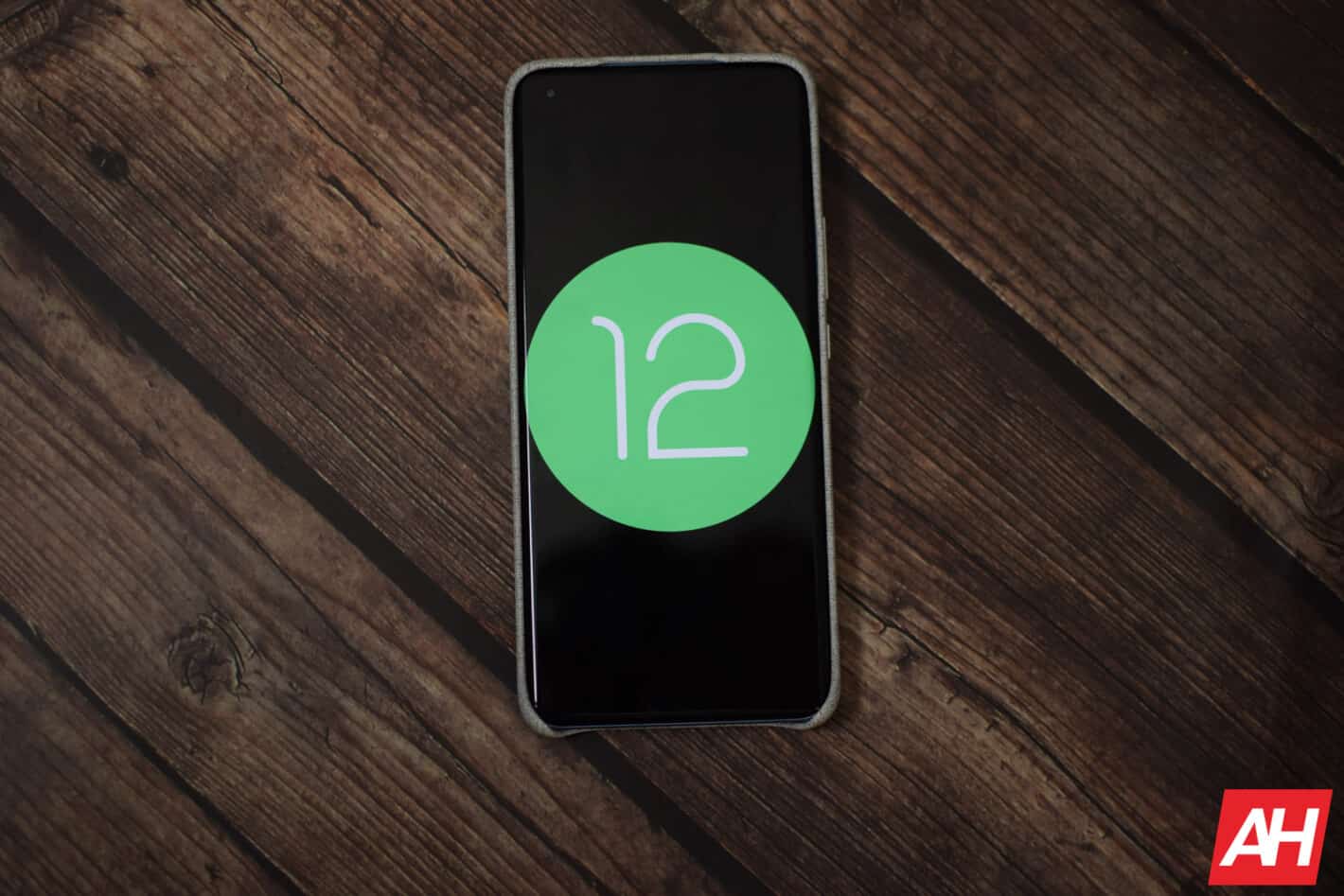 Android 12 Developer Preview 1 has dropped, and we already have quite a bit of coverage on it. The thing is, information is constantly trickling in, as it gets spotted in the software itself. Google did share some information, but it was not able to share everything, of course. Besides, this update is more focused towards Developers, Beta build will be a different story. The latest information reveals that you can send WiFi passwords in Android 12, via Nearby Share.

Needless to say, this will be an extremely interesting and useful functionality. It will improve upon the system that Android 11 offers. As some of you probably already know, in Android 10 and 11, you can generate a QR code to share WiFi passwords.

Well, in Android 12, Google is taking that one step further. Nearby Share allows you to seamlessly send WiFi passwords to trusted devices, without the need for a QR code, or anything of the sort.

Android 12 Developer Preview 1 dropped today, and you can install it on a number of Pixel phones. Essentially, all Pixel devices from the Pixel 3 and 3 XL to Pixel 5 are supported.

If you’d like to give it a go, you can, simply follow these instructions. Do keep in mind you’ll lose all your data, though. Another thing worth noting is that you may encounter bugs. This software is not stable, so we don’t recommend you to install it on your primary device.

Google plans to roll out three Developer Previews, and four Beta builds. If you’re really eager to install Android 12, it would be smart to wait for a Beta, at least. That won’t be fully stable either, but it will be much closer to the stable build.

If you’d like to know what Google did reveal this time around, click here. You’ll be redirected to our main coverage for the release of Android 12 Developer Preview 1.