A while back, a report surfaced that Android 12 is bringing a theming engine. Well, A developer has just uncovered Android 12’s wallpaper-based theming engine, and XDA Developers brings us the details.

Do note that this feature is not working in Android 12 Developer Preview 1, but the developer kdragOn, managed to get it to work. Thanks to him, we can take a look at the new engine, just check out the images below.

If you take a look at the images below this paragraph, you’ll be able to see different wallpapers, and themes that have been created based on those wallpapers. Next to a home screen, you’ll see the notification shade, which is based on the colors offered by the wallpaper.

In the images below this paragraph, you can take a look at part of the Settings in different colors. So, once you set the theming engine to pull colors from the wallpaper, the whole OS will adopt it. That includes the notification shade, quick toggles, settings, etc. 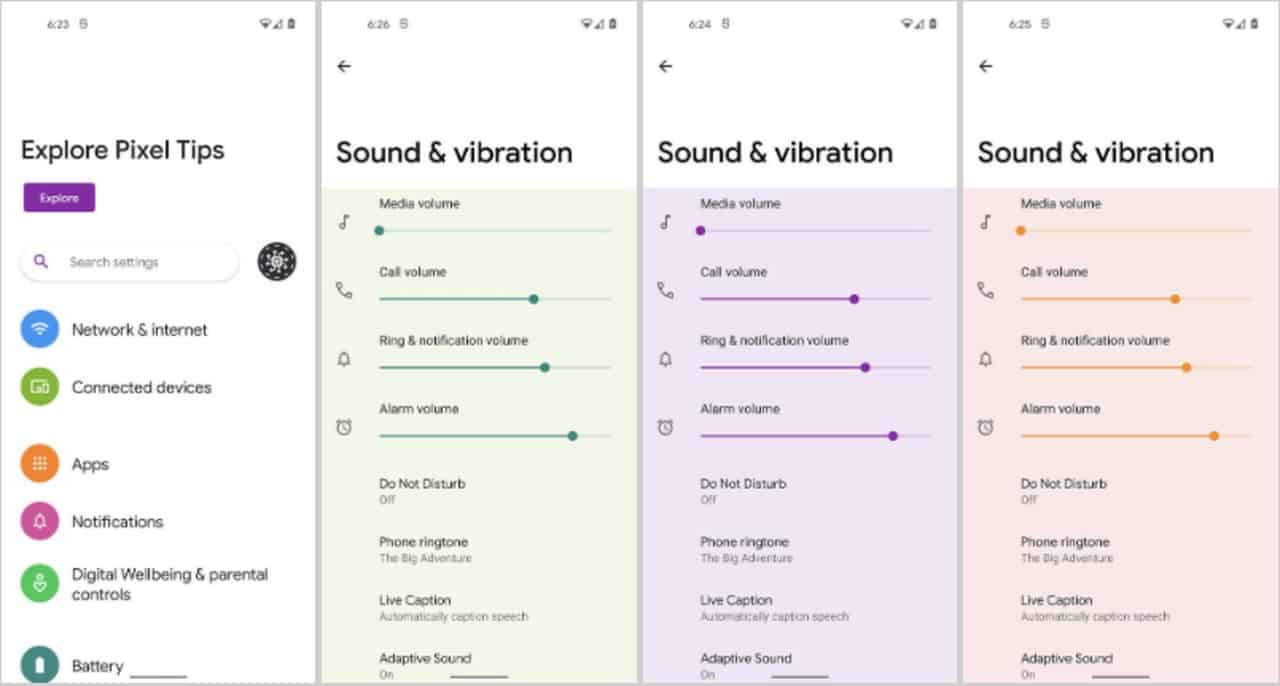 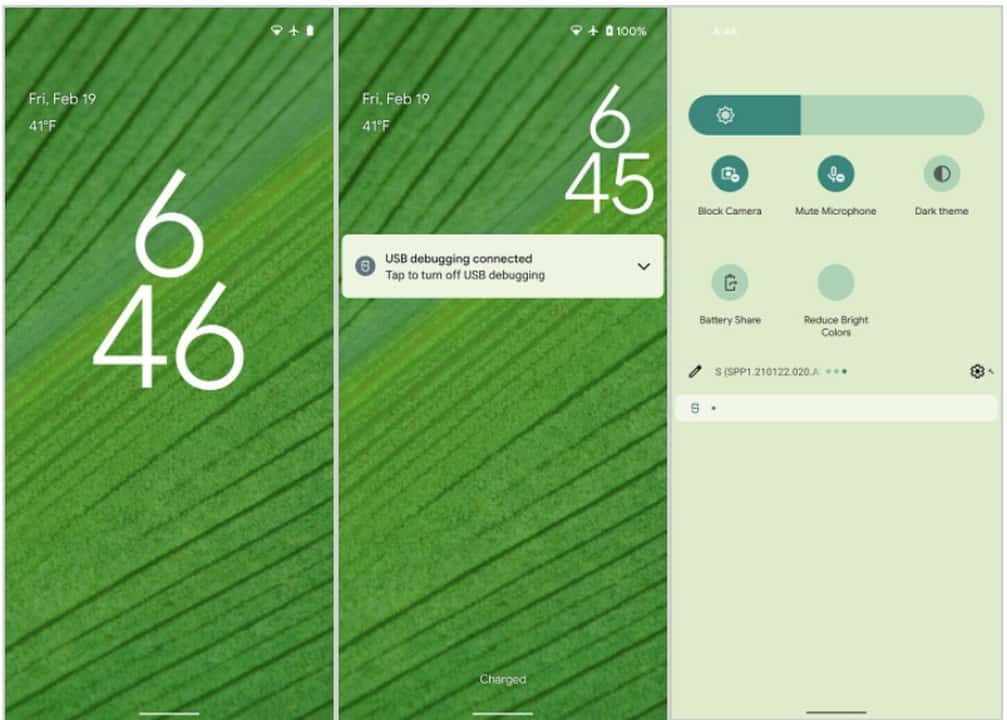 Choosing the base color manually should be available

Now, we don’t have all the details yet. We do know that the engine will pull colors from the wallpaper you’ve set. You should be able to choose the base color manually as well, though. That makes sense, though we cannot confirm it.

At the moment, in Android 11, there are both light and dark themes available. In Android 12 Developer Preview 1, the dark theme is no longer pitch black, it’s dark gray, similar to what Google apps bring.

If this theming engine ends up being implemented properly, you’ll be able to choose between the two. That is the best course of action, as some people prefer pitch black ones, while others want something a bit brighter.