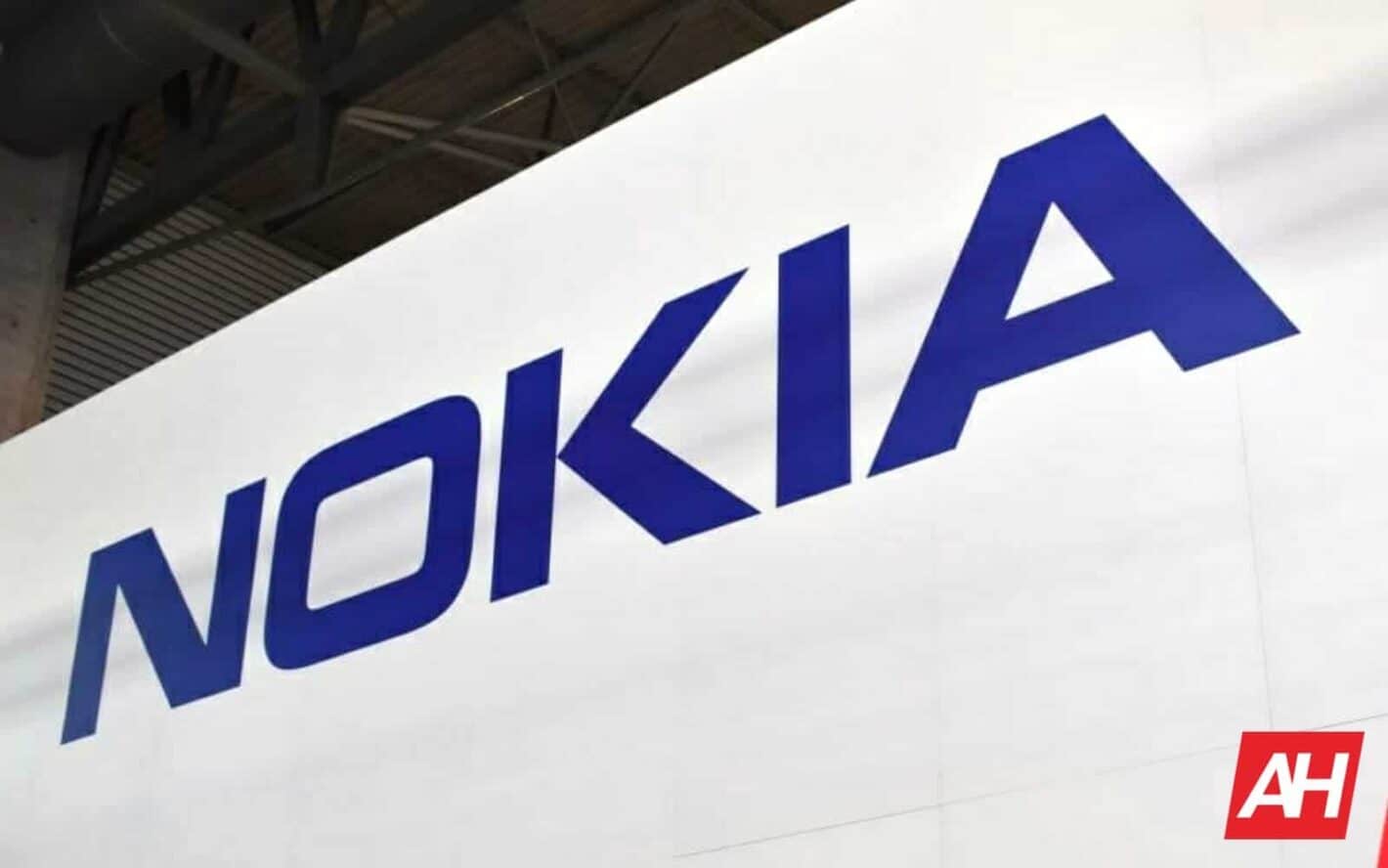 Some good news is in store for Nokia fans. In a recent tweet, the company’s CPO Juho Sarvikas has teased on Twitter that the next batch of Nokia phones will get the Android 11 update sooner than expected.

Talking about Nokia’s track record of rolling out Android OS updates, it has done quite a good job. As per a report by Counterpoint Research, Nokia was the fastest brand to bring Android 9 and Android 10 OS to its devices.

But the company has not been able to replicate the same performance with Android 11 updates. Brands like Samsung is doing a tremendous job in pushing the latest OS.

Quite a bunch of smartphones from Samsung’s portfolio has already received Android 11 stable update, while Nokia is just glorifying previous achievements. Back in September 2020, it shared a roadmap for Android 11 update rollout.

Notably, as per the original schedule, Nokia phones should have started receiving the Android 11 updates from Q4 2020. However, as of now, Android 11 is only available for Nokia 8.3 5G. Interestingly, the device bagged the update just a couple of days ago.

So, the company is lagging behind in terms of pushing the Android 11 update. But the recent tweet by Juho Sarvikas gives some hope to the Nokia phone owners.

Although the tweet does not mention specifically how fast the update will be pushed, it reads, “Nokia 8.3 5G opens flood gates, other products to fast follow.”

Taking the cue from the above statement, all we can do is hope that the company stays true to its words and delivers the Android 11 update for the next batch of Nokia phones.

Just for some insight, the last Nokia phone was supposed to receive the update in Q2 2021. That won’t be the case now, as the company is already running behind its original schedule.

Looking at the comments on the official tweet by Juho Sarvikas, Nokia users and fans are not quite happy with how late the Android 11 rollout began.

This also delays the date for the next batch of devices to get their hands on the latest firmware OS.

Counterpoint Research recognized us for fastest portfolio wide deployment of Android 9 & 10. Now we do a hat trick with Android 11 committing to latest Android experience even to our most affordable global handsets.