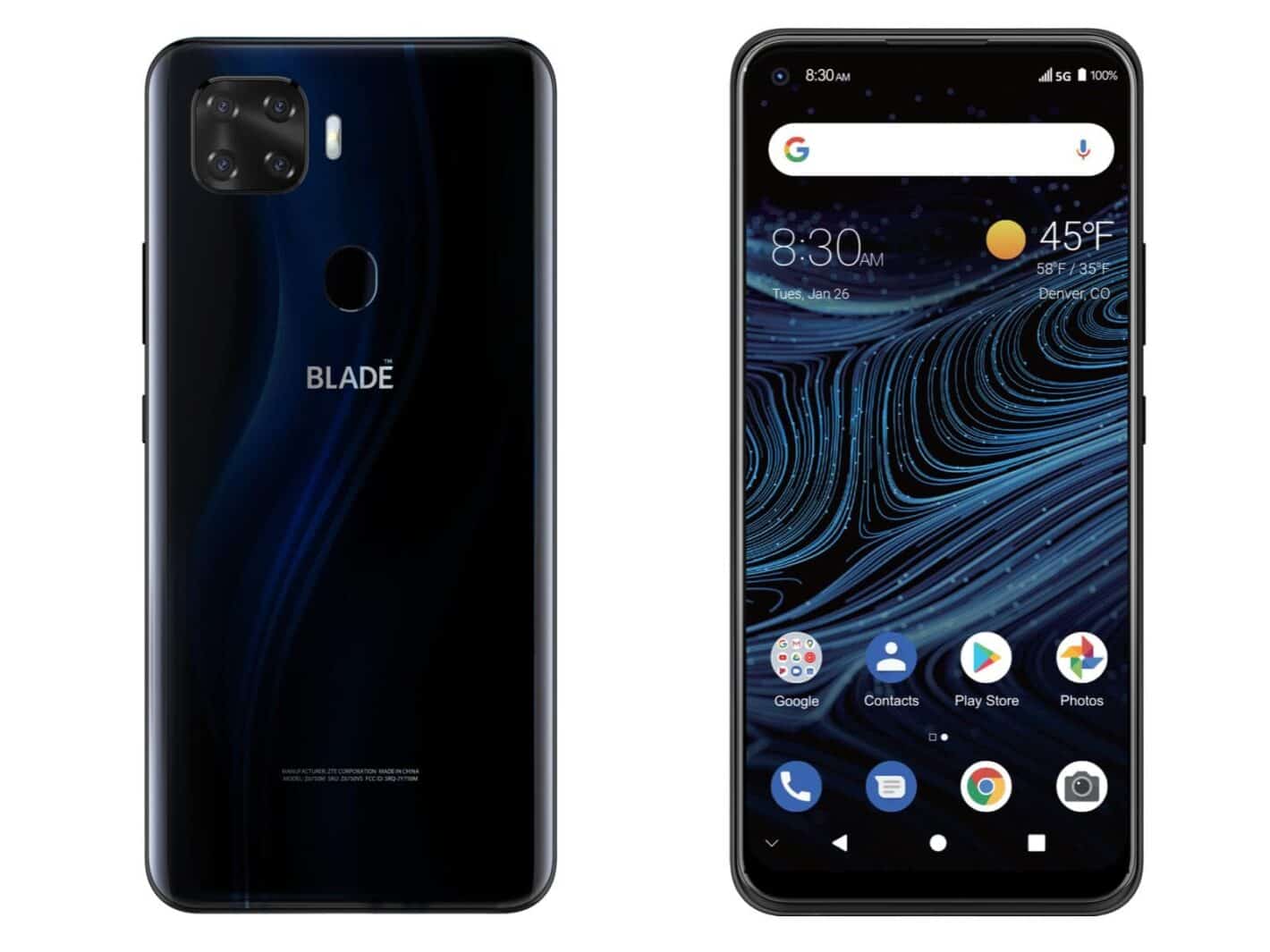 ZTE and MVNO carrier Visible have teamed up to bring gaming and next-gen networking to US-based customers via the Blade X1 5G. Available starting today at a decidedly budget-friendly price, the ZTE Blade X1 5G also delivers on a few other fronts.

Not least of all, ZTE outfitted this 60Hz, 6.5-inch 19:9 FHD+ smartphone with a Snapdragon 765G chipset. That’s an octa-core SoC built by Qualcomm to better serve gamers but at a lower cost than its flagship chips. It’s also a chip found in some of the best phones on the market. ZTE also paired that with an Adreno 620 GPU and, of course, 5G networking. That’s in addition to 6GB RAM and 128GB expandable storage.

Audio, of course, plays another key role on this handset. The company centered the audio design around DTS:X Ultra, just for starters. That’s explicitly engineered to serve gaming and both AR and VR. And supports static, multi-channel, and object-based audio. Of course, the company also indicates that the audio here is distortion-free with deeper bass. And headphone output supports the full range of features too, thanks to support for DTS:X 3D.

What else is great about Blade X1 5G?

Now, battery life, charging, durability, and cameras are other areas where ZTE’s Blade X1 5G should perform above its price bracket. At least on paper.

That’s because the company coupled the above-mentioned hardware with a 4,000mAh battery and Qualcomm Quick Charge 3.0. As well as with multiple Smart Power Modes to extend battery when needed. That should, according to the company, help users get a full day out of the device.

On the design and durability front, ZTE doesn’t offer any specifications or certifications. But it did design the handset with a durable, almost-black colored backplate. The color lights up with “blue luminescent undertones” under direct lighting or in the sun. And that’s made of plastic, of course, since that material won’t shatter when dropped.

For cameras, ZTE outfitted the Blade X1 5G with a quad-snapper. A 48-megapixel shooter leads that, alongside an 8-megapixel camera and two 2-megapixel snappers. And that’s powered by AI to offer a more detailed, clear result in both photos and video.

Around the front, the company equipped this Android phone with a 16-megapixel punch-hole camera.

For those who need the full specifications of this smartphone, those are included below as provided by the company.

In terms of pricing and where to buy, the company points to just one location at a cost of $384. This phone is designed to work with Verizon’s network via the MVNO Visible. So it will be sold, starting from today, at that carrier’s website. Customers who are on a Visible plan can pick one up for as low as $16 per month over a 24-month period. Only one color configuration is available for this phone, dubbed “Midnight.” 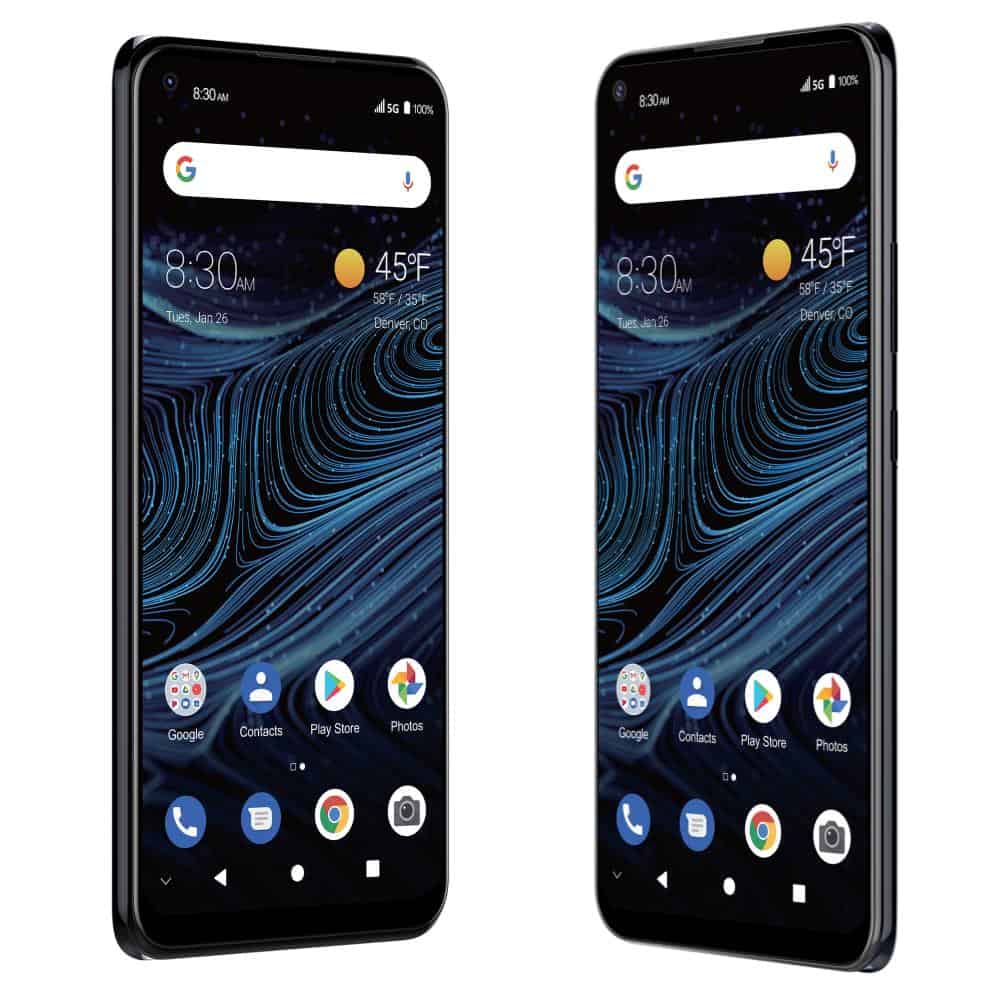 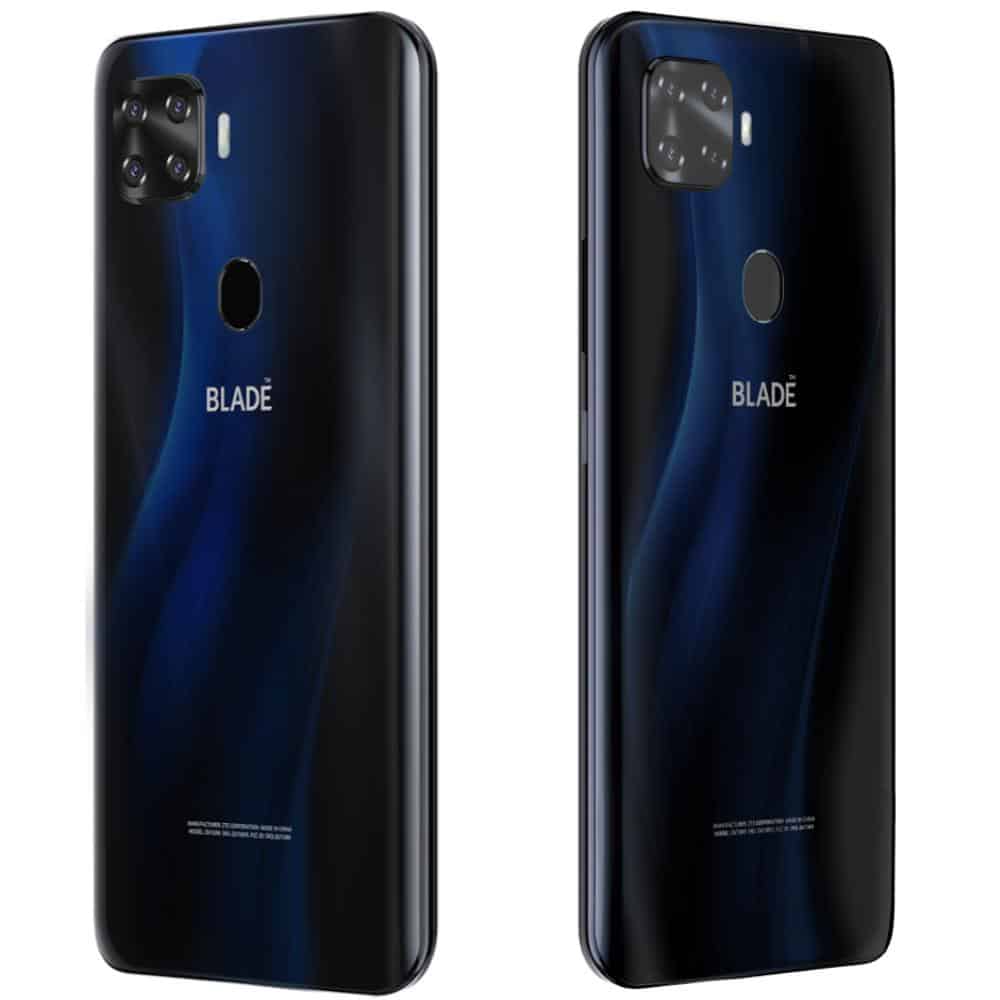 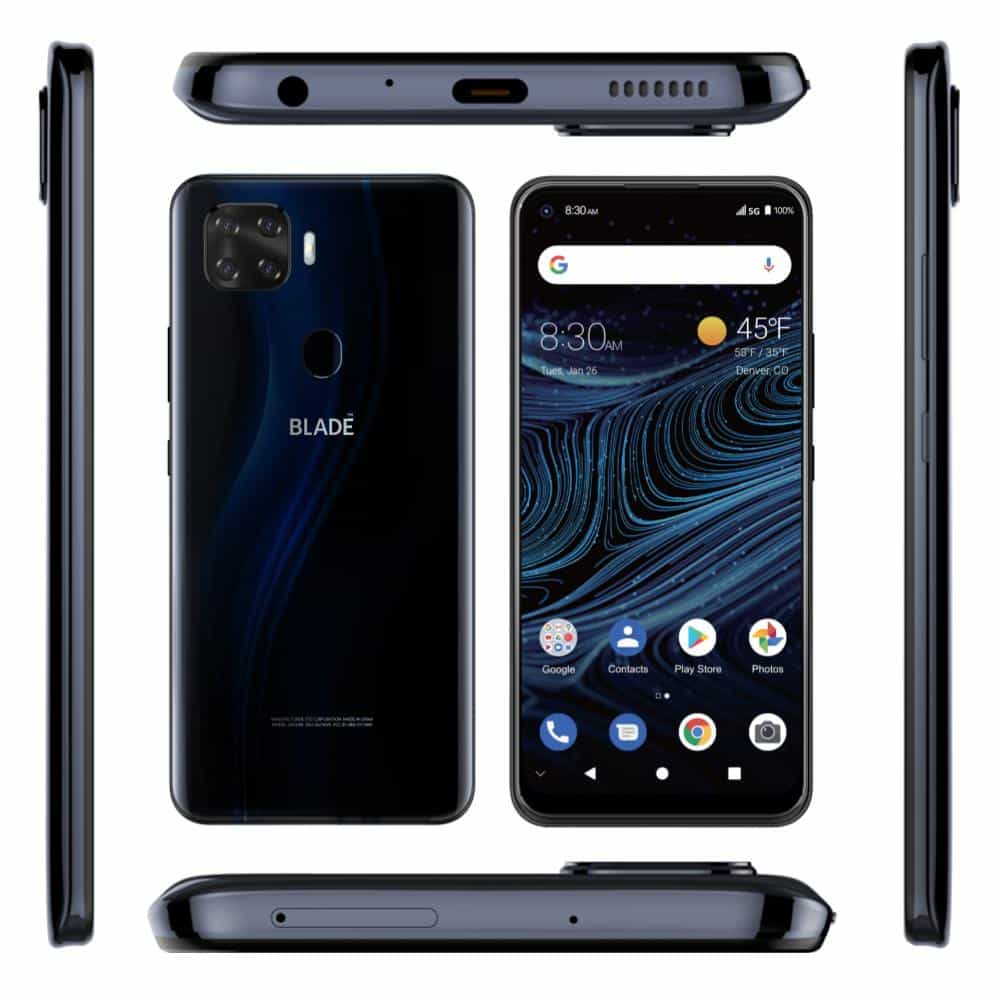 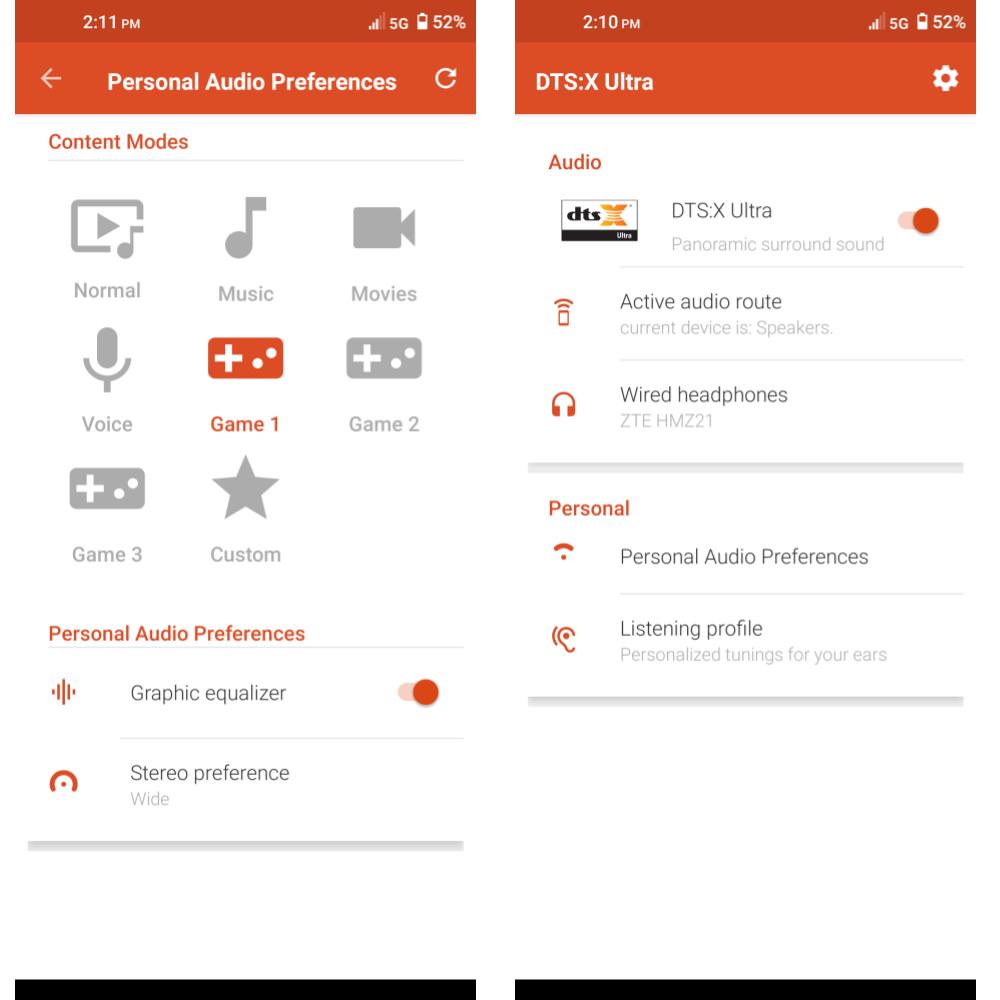 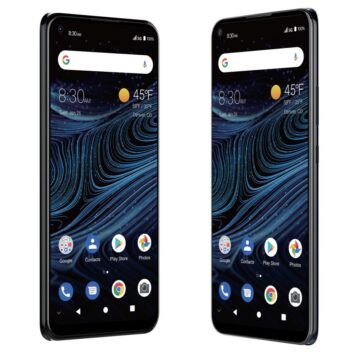 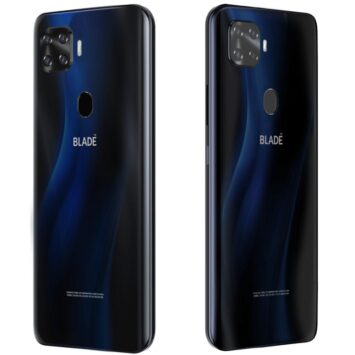 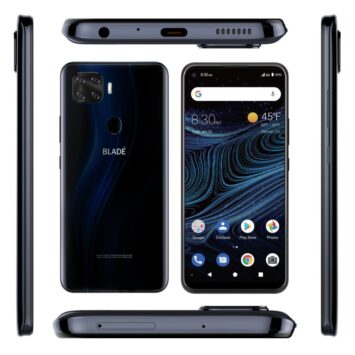 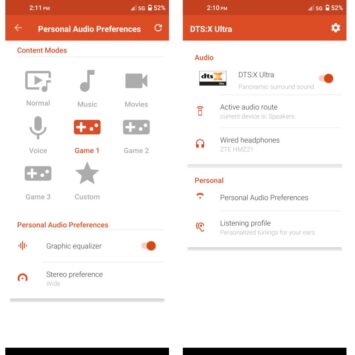