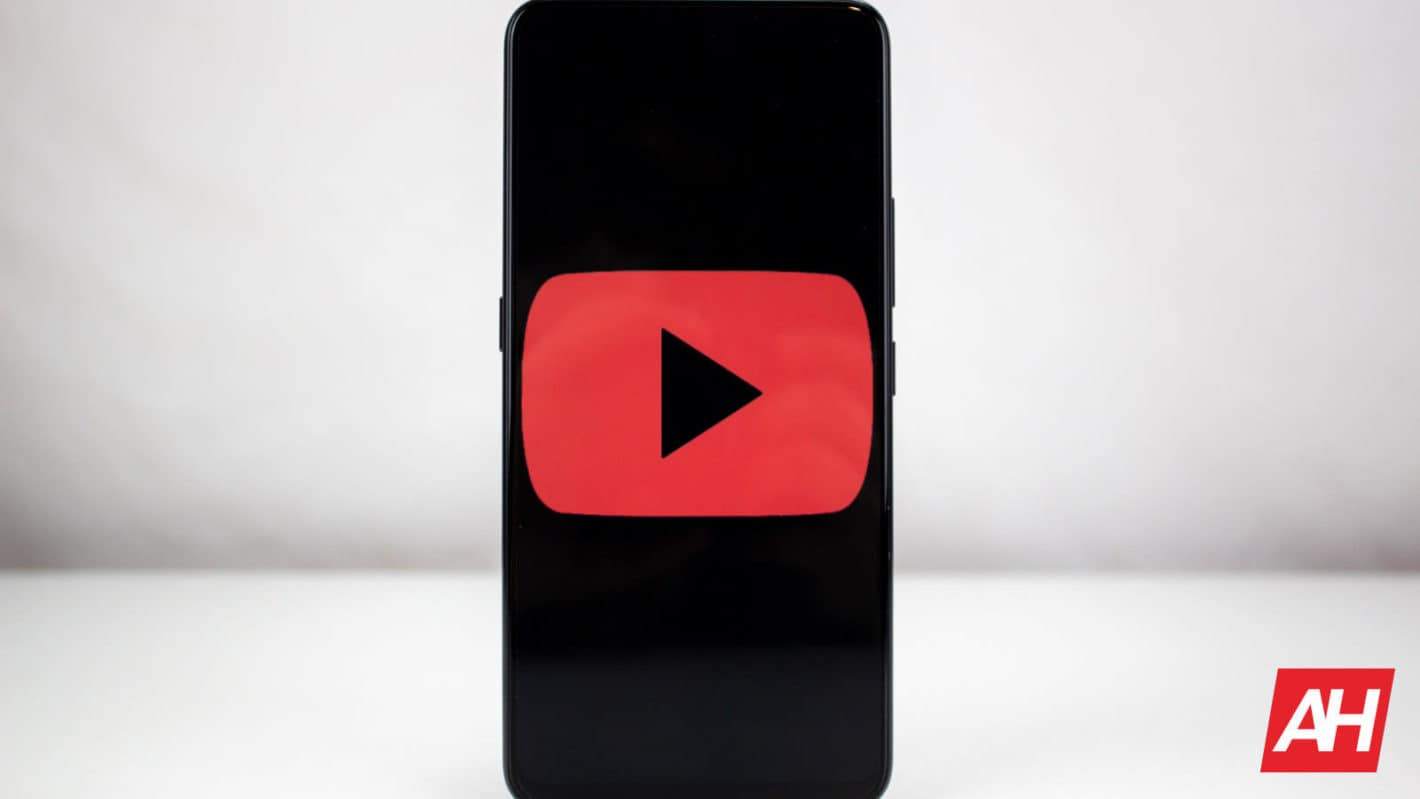 YouTube has begun work on a new clip sharing feature for creators. As reported by Engadget this will look very similar to Twitch Clips. Many creators will be relieved that this feature has finally arrived.

YouTube has been hard at work throughout 2020 and now into 2021 bringing new features to the platform. For much of 2020, the focus was on YouTube Music following the migration over from Google Play.

However, more recently we have seen more innovations for the main platform. In December YouTube introduced support for HDR for Live Streams. This made YouTube the first major platform to support this capability.

Prior to this, the platform gave creators a range of new option for ‘Premieres‘. These included live redirect, trailers, and new countdown themes.

Now YouTube has begun testing this new feature which will, for now, allow a small number of gaming creators the ability to share clips of their videos.

Currently, the feature is only available on Android and Desktop but should arrive on iOS soon. For those that have this feature available you can create a clip lasting between five and 60 seconds. You can then add a title and share it elsewhere.

The feature is positioned between the thumbs up/down and share icons and utilises a slider to clip the video. This means you do not create a new video with this feature. Instead you have a looping segment of the original video which is now shareable.

In the announcement, YouTube pointed out that the ability to clip was a highly requested feature. The company was keen to point out that this innovation was in response to feedback and giving the users what they wanted.

Clips from Live Stream will therefore appear after the stream has finished. The feature will not be available on videos made for kids as well as videos that are over eight hours long or do not have DVR.

YouTube also points out that any clips over 30 seconds long may include ads. Twitch has had this feature available for years now. It allows creators to show a clip of a highlight from a stream to engage an audience more effectively.

This has been well-used on the gaming streaming platform. As a result, we should expect this to become a strong tool for YouTube streamers in the future. It is one they have been calling out for over a period of time now so it will likely become a common part of the platform soon.