Good news for Xiaomi fans. The Xiaomi Mi 11 may have launched recently, but it looks like there is a Xiaomi Mi 11 Pro on the horizon. This news comes from GSM Arena via a leaker’s Weibo account. This new version looks like it will come with a new periscope lens. 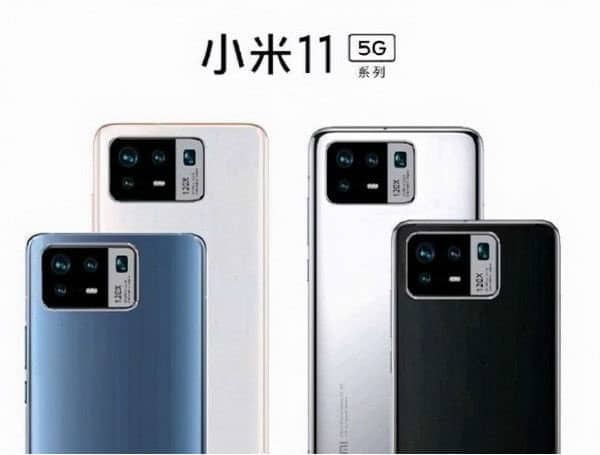 As you can see in the photo there is a 120X emblazoned on the back of the camera housing. This most likely refers to the maximum zoom the new lens can achieve. Of course, some of this will be achieved by digital zoom. The lens is expected to deliver a 10x optical magnification feature.

With this knowledge, it is safe to say that at least one of the other three lenses will offer mid-range zoom. As seen on the original version there will most likely be a 108MP camera. Other than that it looks similar to its slightly older sibling.

The display is likely to be the same as the Mi 11. It will be a 6.81-inch AMOLED screen with 1440p resolution. This will feature a 120Hz refresh rate and 480Hz touch sampling rate. Simply said the screen will offer a very smooth experience. Of course, you can expect to see the Snapdragon 888 powering the new device.

Xiaomi Mi 11 Pro will take things to the next level

The Xiaomi Mi 11 Pro will be the top of the line offering from Xiaomi. With that said it will have the best of the best hardware. The new device will have 120W wired charging along with 80W wireless charging. The phone will have a 4,000mAh battery which will keep you going all day. The charging tech will be able to charge up the beefy battery in 19 minutes.

Ben Geskin has provided a render showing a device that looks similar to the original Mi 11. The leaker claims that the pro model will swap the 108MP sensor for a 50MP sensor. But the 50MP sensor will have larger pixels. Of course, we will have to wait until it is released before anything is solidified. 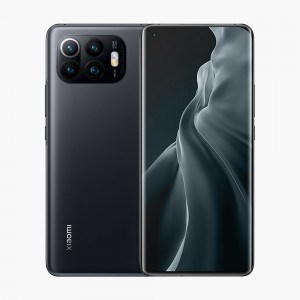