Many of you have probably seen the term ‘WiFi 6E’ during this year’s CES 2021. Having said that, some of you are probably wondering what is WiFi 6E. Well, that’s something we’ll explain in this article, and also list WiFi 6E routers that got announced at this year’s Consumer Electronics Show (CES). Not many of them arrived, but a handful. They do bring some notable improvements, though.

First thing’s first, what is WiFi 6E? Well, WiFi 6E uses the same technology as WiFi 6, but only 6E routers utilize the new band (6GHz one). It utilizes 6GHz on top of 5GHz, and older 2.4GHz technology. It is, however, worth noting that many countries still don’t have the license to utilize that part of the spectrum, so can’t use WiFi 6E. According to WiFi Alliance, the US, the UK, Europe, Chile, South Korea, and the United Arab Emirates have opened the 6GHz band. A lot more countries are set to join soon, though.

WiFi 6E has more than twice the throughput of 5GHz, which makes these routers a lot more compelling than WiFi 6 routers, as WiFi 6 routers do not utilize a 6GHz band, as mentioned earlier. There’s a catch, though. WiFi 6E router signals won’t travel as far. Also, if devices connected to WiFi 6E routers are not WiFi 6E enabled, you won’t exactly notice a massive difference either way. Getting a WiFi 6E router may still be a good idea, though, for future-proofing. That being said, let’s take a look at what routers arrived at CES 2021, thanks to XDA Developers. We’ll check out five of them here, from four companies. 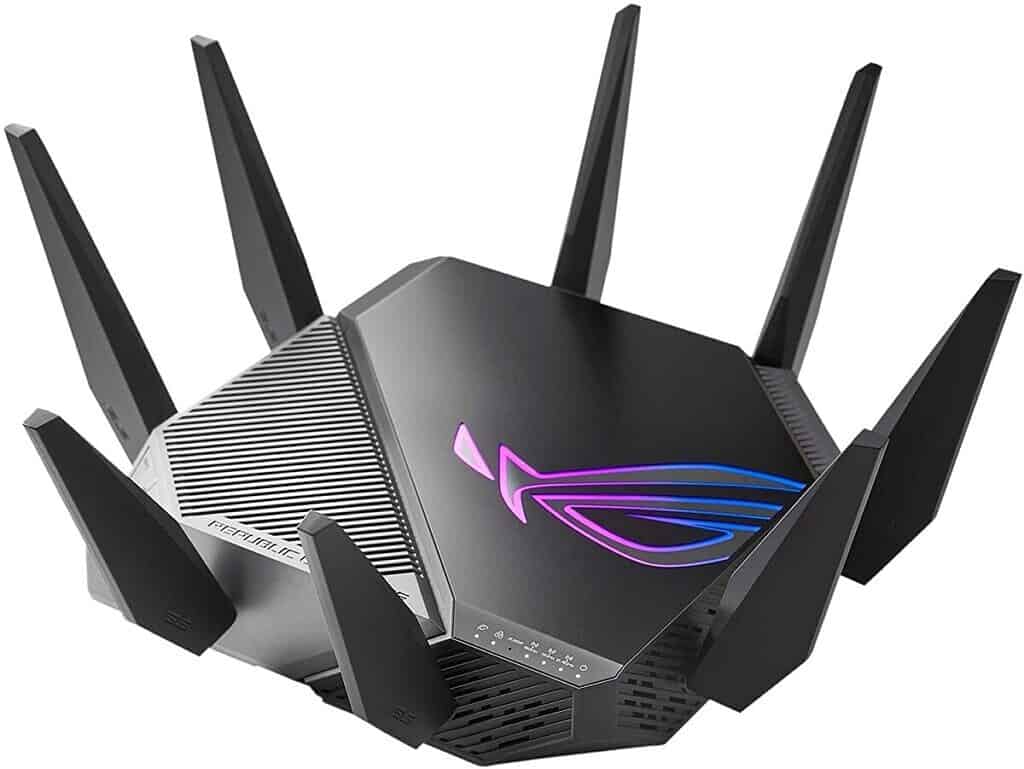 The ROG Rapture GT-AXE11000 is ASUS’ first WiFi 6E router. Its name sure is a handful, but that’s the case for most routers. ASUS developed this router in collaboration with Skyworks, and it supports speeds up to 11Gbps. That makes it the fastest router on this list, actually. This router is equipped with a 1.8GHz quad-core SoC with 4 gigabit Lan ports. On top of that, it offers a gigabit WAN port, and a 2.5Gbps multi-gig LAN/WAN port. For those of you who are interested in getting this thing, it will become available at the end of this month for $549.99. It is, however, already available to pre-order. 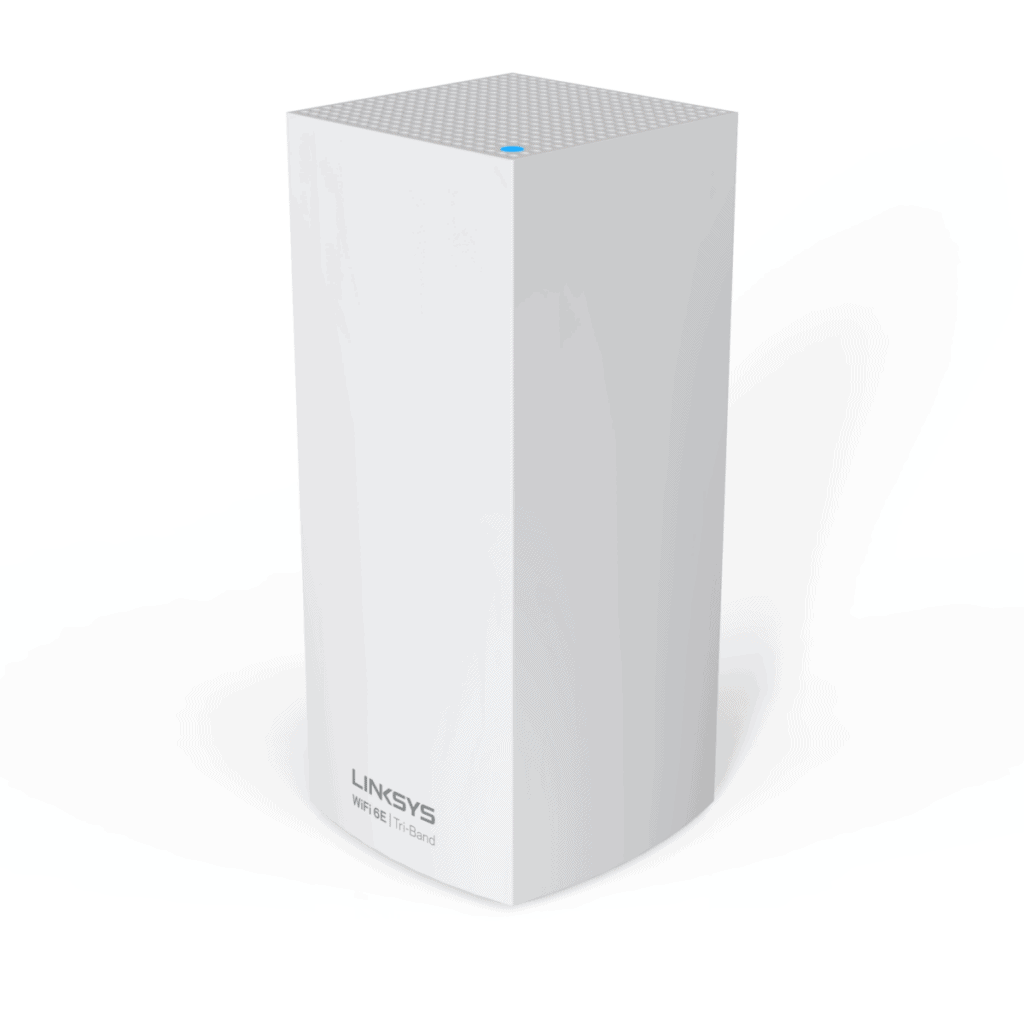 Linksys also threw in its offering to the pile, the Linksys AXE8400. This router comes with a considerably different design than what ASUS has to offer. It actually reminds us of the new Xbox Series X thanks to its shape and grilles at the top. This router is powered by Qualcomm’s Networking Pro 1210 platform. It won’t provide you with any benefits if you’re not connected to a WiFi 6E node. The company claims this router allows for more than 65 devices sharing the same bandwidth. The base unit offers 4x gigabit ethernet ports, and a USB 3.0 connector. Each node is covering up to 3,000 square feet. This router will become available in the Spring or Summer of 2021 in the US. It’s coming to more markets later on. A single node will cost $449.99, two will set you back $849.99, while a pack of three will cost $1,199.99. 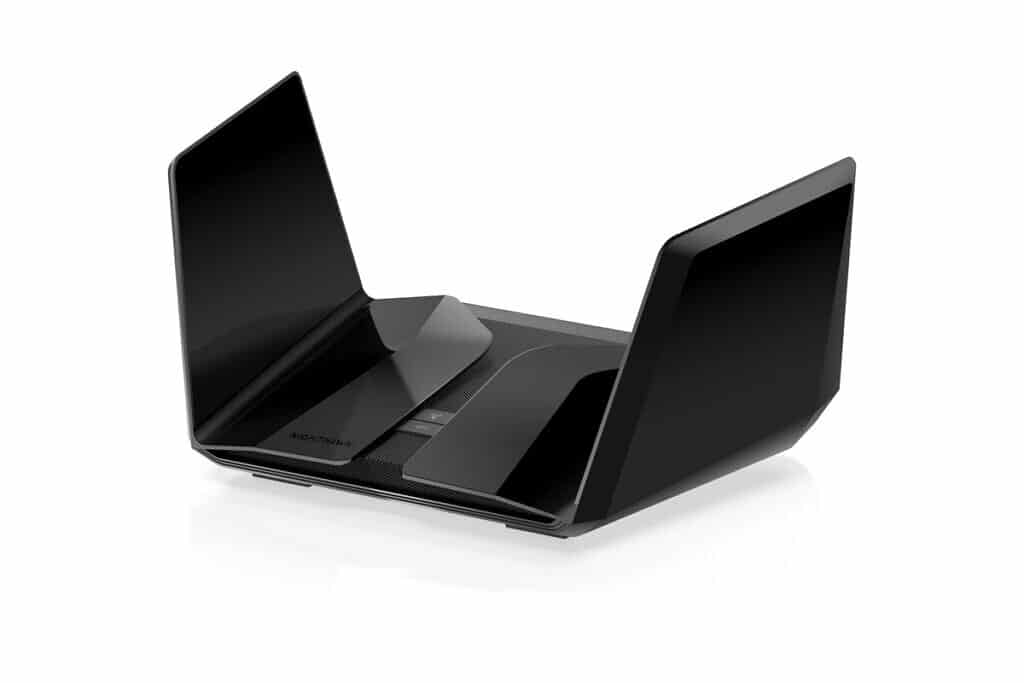 Netgear announced the Nighthawk RAXE500 router. This router looks… well, different. It comes with the “Mandalorian spaceship” aesthetic. This router is fueled by a quad-core 1.8GHz processor, and it includes 5x gigabit ports. On top of that, it has two USB 3.0 ports, and can offer speeds of up to 10.8Gbps. It offers 12 streams in total, four on each of the three bandwidths. It also offers the option of Netgear Armor cybersecurity, which has been developed in partnership with BitDefender. This router will launch in the Spring of 2021, and it will cost $599. 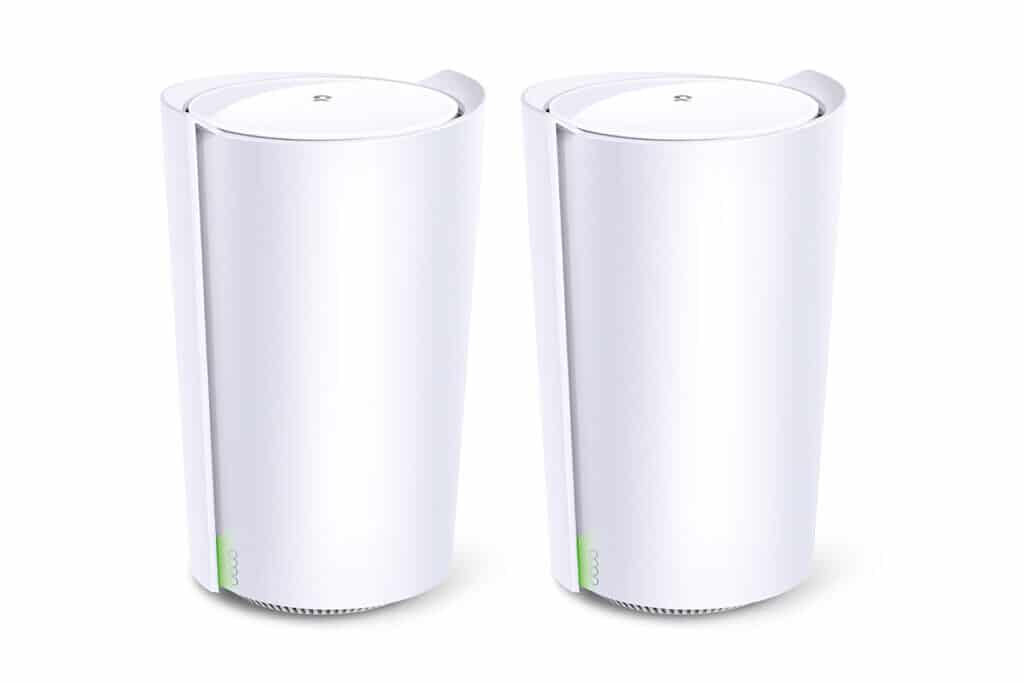 The last products on the list are the TP-Link Deco mesh and stalwart Archer ranges of routers. The Deco range offers speeds of up to 7,800Mbps, from its Deco X96 whole-home system. The company is also offering its HomeShield service. The Deco X76 Plus isn’t as fast as its sibling, but it comes with the included smart home hub. It has Zigbee support, by the way. Do note that you can’t actually connect WiFi 6E devices over 6GHz to either of these routers. They do not use 6GHz to communicate with each other, nor client devices. 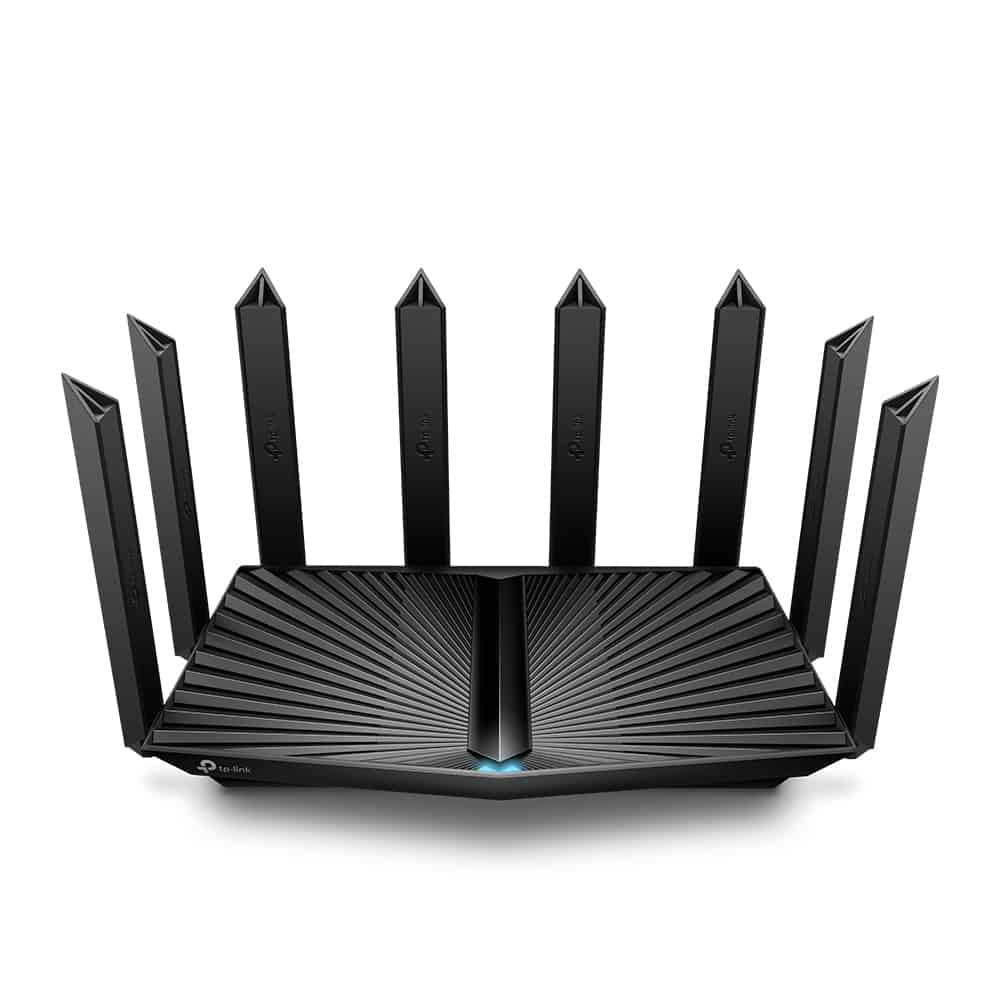 Now, if you do want to connect your WiFi 6E device over 6GHz WiFI, then you’ll be more interested in the Archer range. The TP-Link Archer AX96 offers 7,800Mbps throughput, and it also supports the company’s OneMesh protocol. The Archer AX206, on the other hand, is the flagship product from the company. It offers speeds of up to 10Gbps. It includes a 10Gbps WAN/LAN SFP+ port, and a second 10Gbps WAN/LAN port. The company claims that the combination of OFDMA and UL/DL MU-MIMO eradicates latency. We don’t know when exactly will TP-Link’s offerings become available, but they’re scheduled to launch sometime this year.