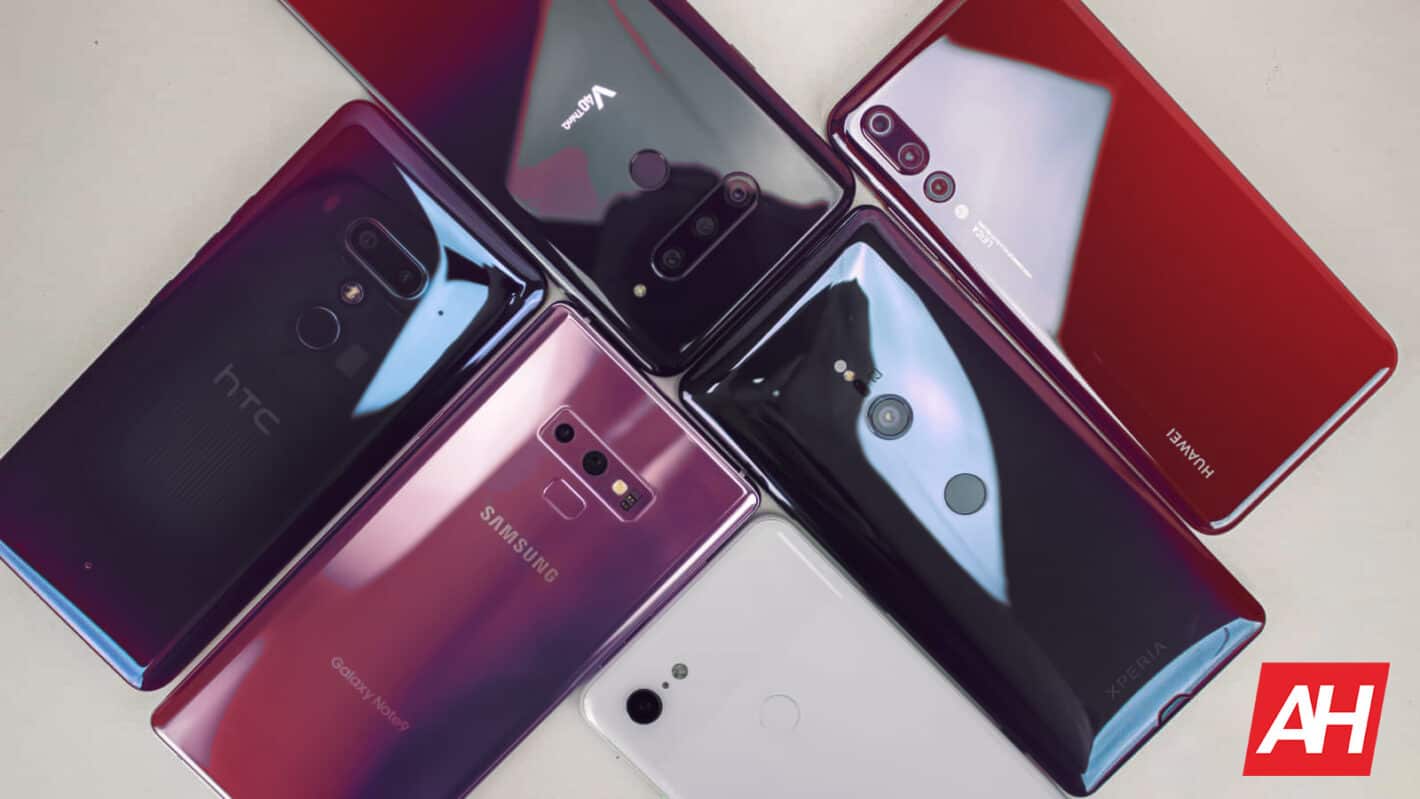 Mobile phones and other devices are an important part of day-to-day lives. We use them for communicating purposes and recording our lives. If we knew where they come from and where they end up, would we still keep them near us at all times?

Smartphones contain an array of harmful chemicals: poisonous lead and corrosive hydrochloric acids, to name a few. Our mobile devices are handled by experts who build them. All those chemicals mean your mobile counts as toxic waste — you are carrying a small contaminated site around in your pocket. For now, all that hazardous chemicals are locked up in that fancy mobile case. However, what happens when you throw it away? What are the environmental impacts of mobile devices once you’ve discarded them?

According to studies, around 150 million mobile phones are discarded every year. Around 4.7 million people in the UK admitted to discarding their phone in the trash, rather than recycling or trading in. This means that the people in the UK are missing out on £6.9 billion of potential savings by not recycling or trading in their existing phones as they purchase a new one.

In spite of the huge potential savings, the majority of the people have never traded in a mobile handset before, with the vast majority hugely underestimating what a device could be worth if traded in when purchasing a new model. One-third of people in the UK who haven’t traded their phone decided to skip savings and keep their old phone as a backup.

Moreover, two-thirds reported never using their old handset. Those who never chose to trade in their phones faced security and privacy concerns. In the meantime, nearly 25% of people who have traded-in reported received a lesser amount than what they were promised.

E-waste often ends up in landfills or being burned in dumps, often by poor people. This not only affects their overall health but also the environment. This hazardous waste is quite common and also has great value — the raw materials in the global e-waste generated last year were valued at around £45.78 billion.

Less than 18% of this e-waste generated was officially recognized as recycled in 2019, with the rest dumped in the landfill, illegally traded, or burned. This led to a huge loss of valuable and important raw materials from the supply chain, along with serious health, societal, and environmental issues.

Just because you’ve discarded an old smartphone doesn’t mean it won’t turn out to be useful to anyone else. There’s a thriving market for refurbished or second-hand phones at several places across the world. You can also purchase a refurbished phone at low cost from online platforms like eBay, SmartPhoneStore, and AlphaSmartPhones. Moreover, there’s a flourishing business dismantling and refurbishing devices for that market.

Environmental and human costs apart, there’s another major challenge with how we currently treat old gadgets. When we discard our old phones in the trash, the gold in the circuit board goes away with them. According to studies, the gold in the world’s e-waste is equal to around 11% of the total amount of gold mined every year. This means that millions of pounds of gold are piled up in the garbage.

Extracting metals from mobile phones means reduced environmental impacts from mining. According to a study, you can get around 5 grams of gold per ton of rock in a gold mine, but almost 200 grams of gold from a ton of cell phones. Moreover, you can get 100 kilograms of copper and 3 kilograms of silver. For every million mobiles recycled, 35,274 pounds of copper, 772 pounds of silver, 75 pounds of gold, and 33 pounds of palladium can be obtained.

The world generates 100 million tons of toxic electronic waste every year. If we recycle the discarded phones we throw away every year, we would save enough energy to power hundreds of thousands of homes. If you own an old gadget or the next time you go to purchase one of those new iPhones, look around for recycling alternatives — online recyclers like The Big Phone Store allow you to sell your phone, they will then either reuse the parts that are salvageable or in the best case scenario, rehome it.