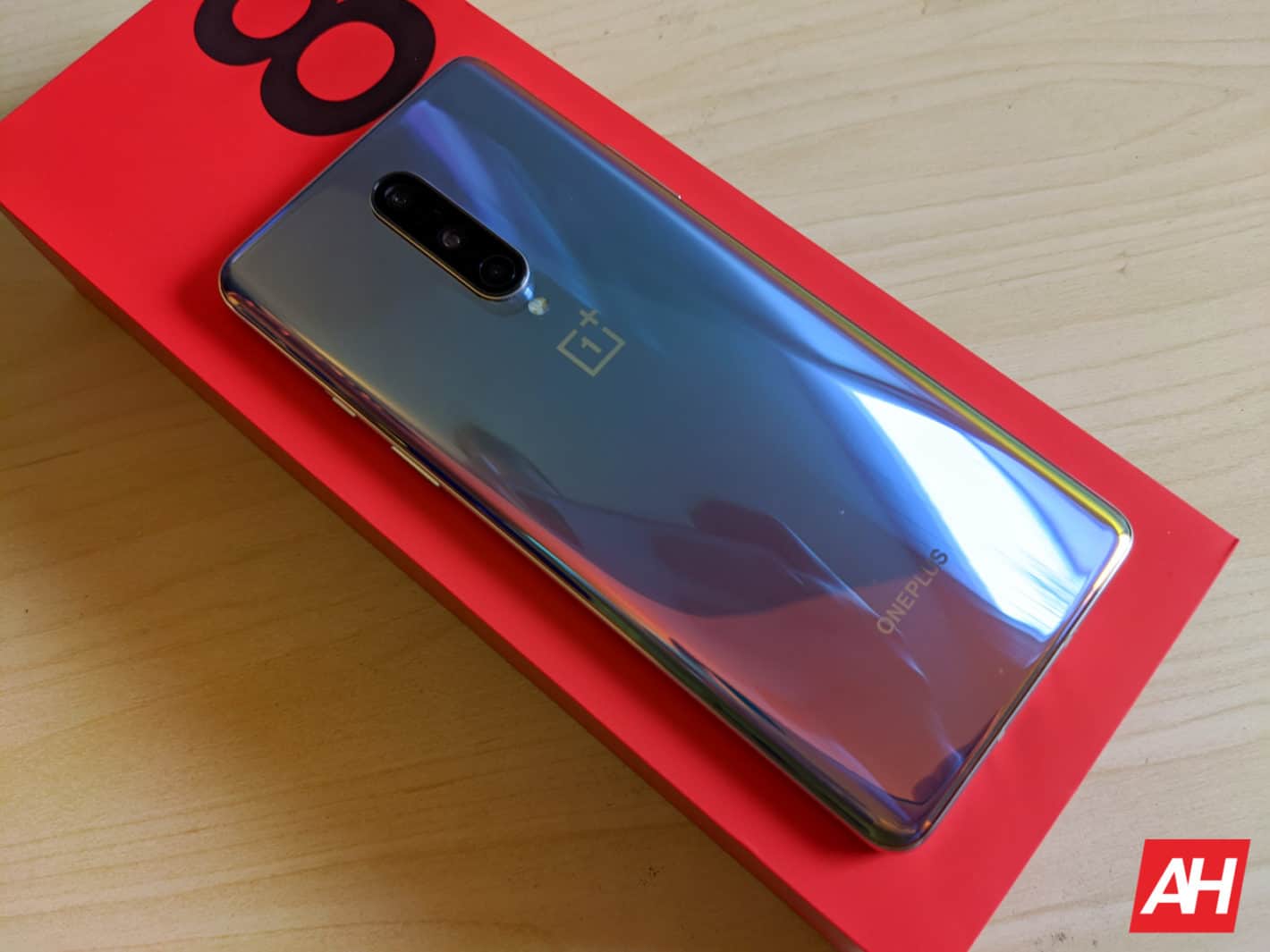 The Verizon version of the OnePlus 8 5G has started to receive the Android 11-based OxygenOS 11 update. The update is rolling out with the software version IN2019_15_210110, complete with the November 2020 Android security patch. Yes, you read that right. It’s the two months old security patch Verizon is pushing with this update.

Anyways, the bright side of the story is that the owners of Verizon’s OnePlus 8 5G UW are finally getting the taste of OxygenOS 11 on their phones. OnePlus started pushing the Android 11-based OxygenOS 11 update to the unlocked variants of the OnePlus 8 series way back in October last year. However, Verizon’s carrier version of the phone has been awaiting the update all this while. It has finally arrived now. Well, as they say – better late than never.

OxygenOS 11 is the latest iteration of OnePlus’ custom Android skin. Based on Android 11, the new OxygenOS version brings all the goodies that are part and parcel of the latest Android version, along with some additional tweaks and add-ons from OnePlus.

As Verizon details in its official update changelog, OxygenOS 11 introduces a fresh new user interface (UI) that provides a more comfortable experience. To be true, the new UI now greatly resembles Samsung’s One UI, which is not really a bad thing though. It cleanly categorizes the menu making for easier one-handed usage.

Always-on Ambient Display is one of the notable features of OxygenOS 11. OnePlus’ Android skin has been lacking an Always-on Display (AOD) all these years but the latest OxygenOS version finally brings it. The new update also introduces a quick setting toggle to turn the Dark Mode on and off.

The Gallery app gets a new story function that automatically creates a weekly roundup video of your photos and videos from the past seven days. OnePlus also promises a faster loading time for image previews in the gallery.

There are some newer gaming tools that will enhance your gaming experience on the OnePlus 8 5G UW. Zen Mode also gets a new Group feature so you can enjoy it together with your friends. Last but not least, you’re getting an updated weather UI, ten new clock styles, five new themes, and system-wide optimizations and stability improvements with this update.

The Android 11-based OxygenOS 11 update is now rolling out to the OnePlus 8 5G UW over the air (OTA). It’s unclear what took Verizon so long, but it’s finally here. You should get a notification to download the update in the coming days if you haven’t already. You can also manually check for updates from the Settings app.

As said before, this update also bundles the November 2020 Android security patch. Since OnePlus regularly pushes security updates to its flagship phones, expect a newer security version to roll out soon.