TCL has just announced two new tablets as part of the Consumer Electronics Show (CES) 2021. As most of you know by now, CES 2021 is online-only this time around due to the global pandemic.

Therefore, we didn’t really get a chance to see these devices in person, but TCL did send out all the information. The company announced TCL NXTPAPER and TCL TAB 10s.

The company says that these tablets are “designed to support the educational and entertainment needs of today’s remote professionals and students”. The TCL NXTPAPER is actually the first commercially-available tablet to use TCL’s new NXTPAPER display tech.

On the flip side, the TCL TAB 10s comes with a truly large display, and a stylus as well, unlike its sibling. So, they are offering different things, and different approaches to using a tablet. 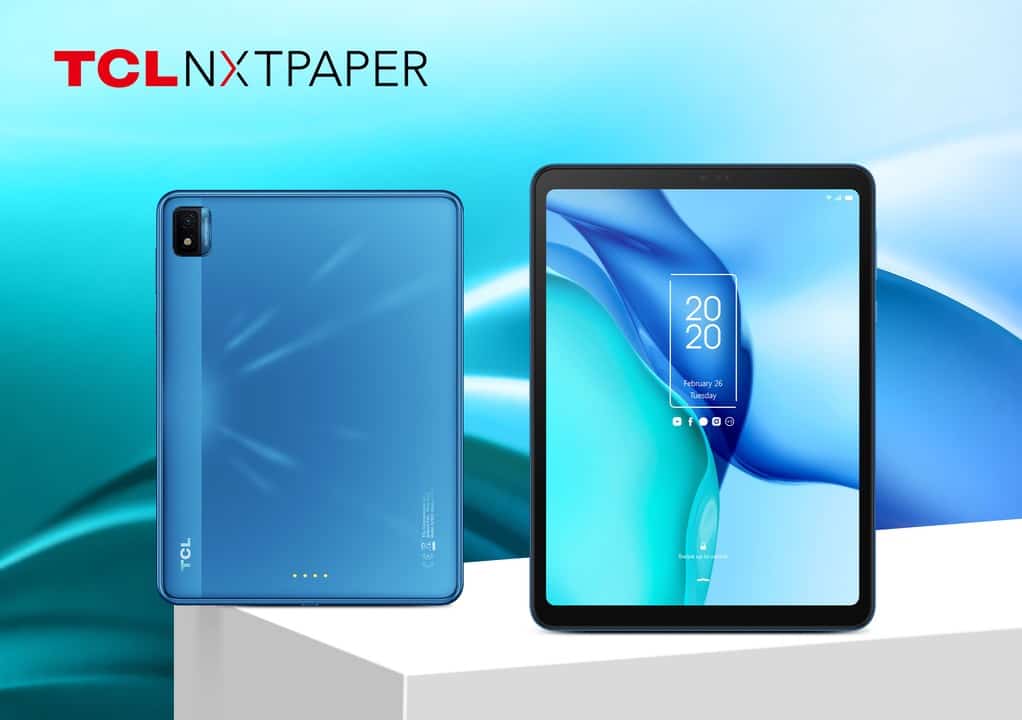 Let’s focus on the TCL NXTPAPER first, shall we. This device’s NXTPAPER display is offering advanced eye protection, says TCL. It comes with an 8.88-inch fullHD NXTPAPER display (1440 x 1080), which offers a paper-like visual experience with no flicker, or harmful blue light.

The device is fueled by an octa-core SoC, and it comes with a 5,500mAh battery on the inside. The company claims that this battery is more than enough for over 24 hours of use.

A 5-megapixel front-facing camera is included, as is an 8-megapixel rear-facing camera. Parental controls are pre-installed on the device, and the device is also compatible with Google Assistant.

Android 10 comes pre-installed on the device, while a 3.5mm headphone jack is included in the package. The device offers two speakers, and two microphones. It comes with 4GB of RAM and 64GB of storage.

The tablet offers both WiFi and 4G connectivity, and it will become available in Europe, Middle East/Africa, Latin America, and Asia Pacific soon. It will be priced at €349. 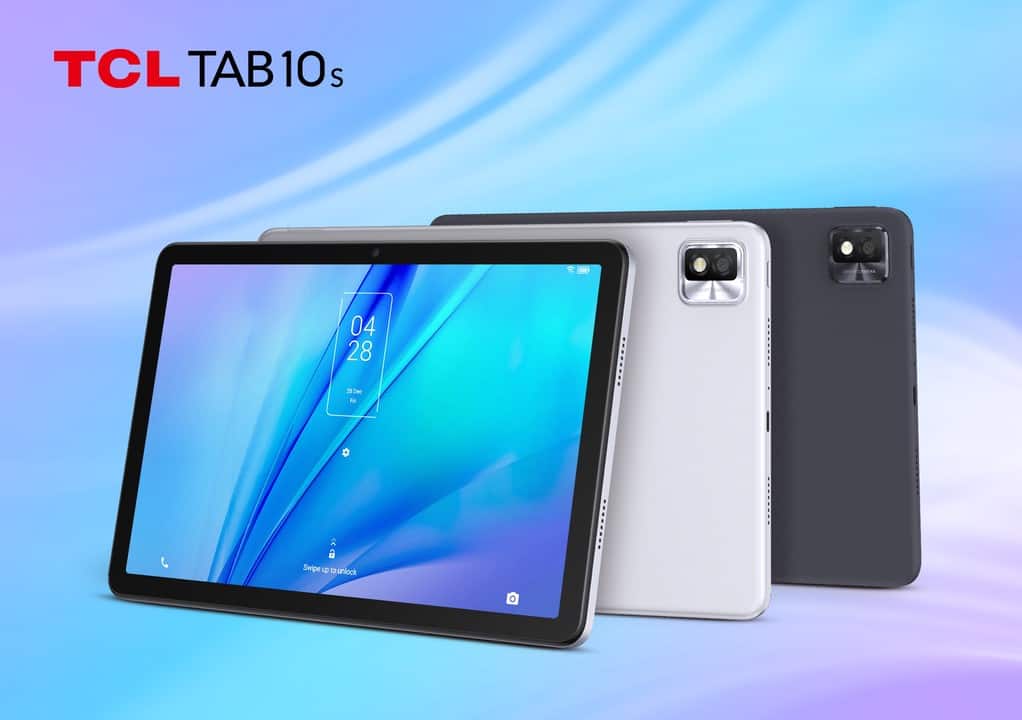 The TCL TAB 10s is closer to your regular tablet. This device comes with a 10.1-inch display 2000 x 1920), and it is fueled by an octa-core SoC. The device includes an 8,000mAh battery on the inside, and can provide up to eight hours of video playback, and up to two weeks of battery on standby.

It comes with POGO pin connectors to support third-party accessories, and a T-Pen stylus is included. This device also offers intelligent eye protection, though not to the extent of the NXTPAPER.

Android 10 comes pre-installed on this device as well, while both 3GB and 4GB variants will be available. They come with 32GB and 64GB of storage, respectively.

The TCL TAB 10s will become available in the EU, North America, the Middle East/Africa, China, Asia Pacific, and Latin America beginning in March 2021. The WiFi version of the tablet will be €199, while the 4G LTE+WiFi model will cost €249.