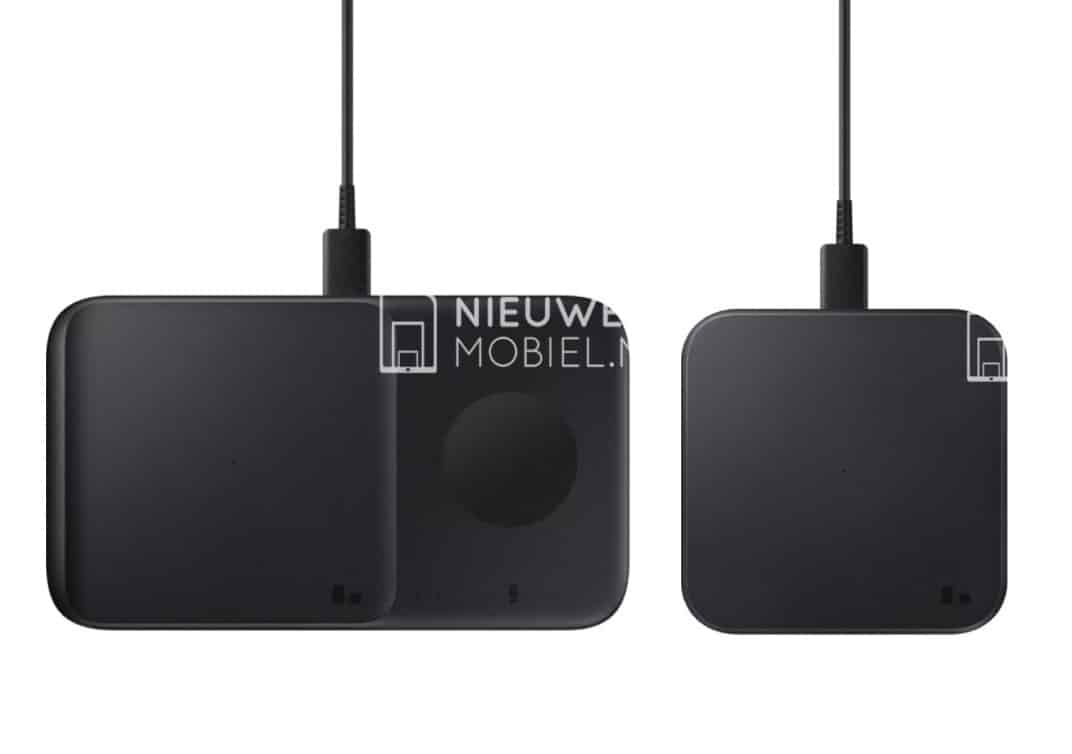 Alongside the Galaxy S21 series, Samsung may also launch a couple of new wireless chargers at the upcoming Galaxy Unpacked event on Thursday. Precisely, the company may launch upgraded and redesigned versions of its Wireless Charger Duo and Wireless Charger Pad. Now, ahead of the impending launch, Dutch publication Nieuwemobiel has got hold of the official images of the new products.

The Samsung Wireless Charger Duo 2 seemingly sports a major redesign from the original Charger Duo that launched back in 2018. The new charger is more rectangular with rounded corners, as opposed to an oval-shaped design of the original model. It is free of any texts and looks more cleaner.

You can still charge your smartphone as well as a pair of TWS earbuds or a smartwatch simultaneously on this charger. According to the report, the Samsung Wireless Charger Duo 2 will be available in black and white colors. It will ship with an AC adapter as well as a USB Type-C cable. 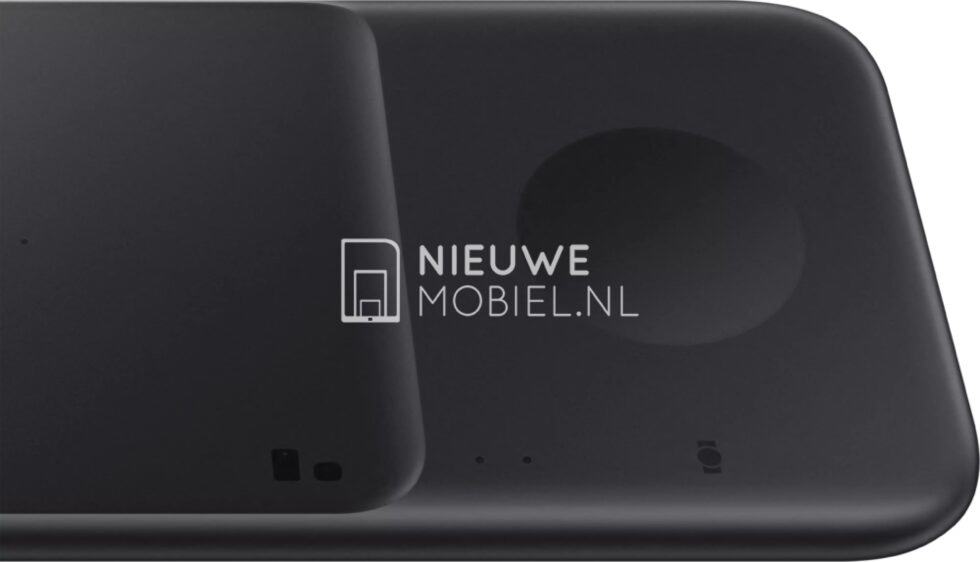 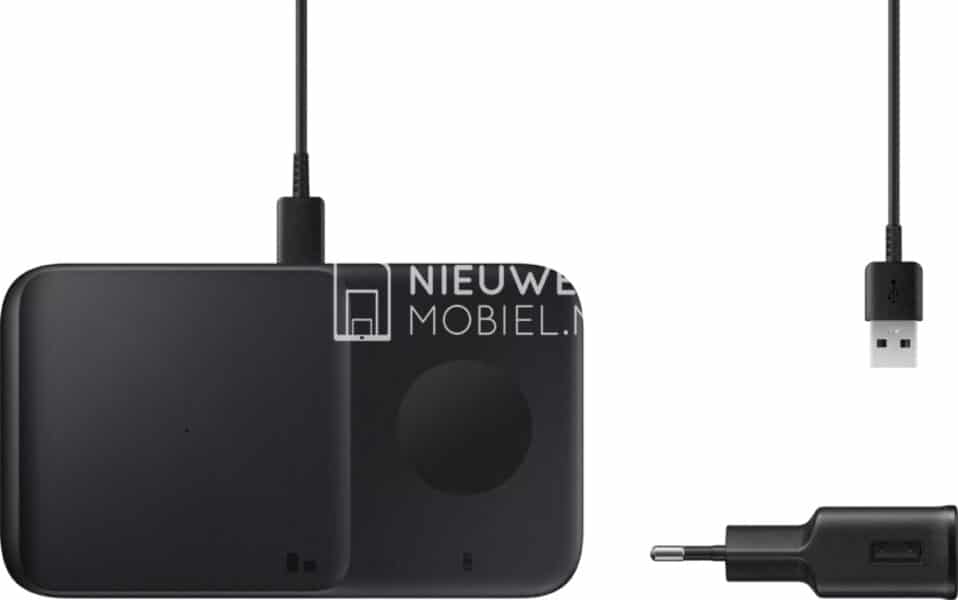 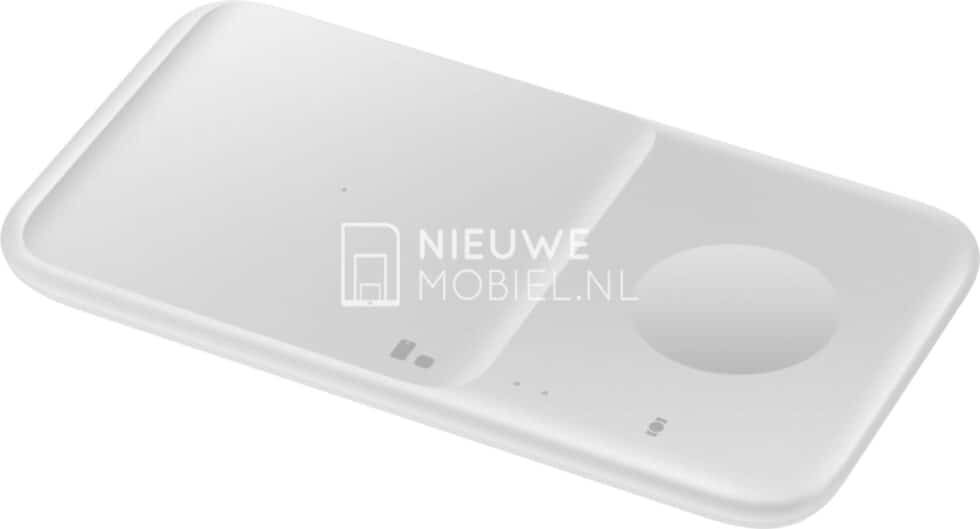 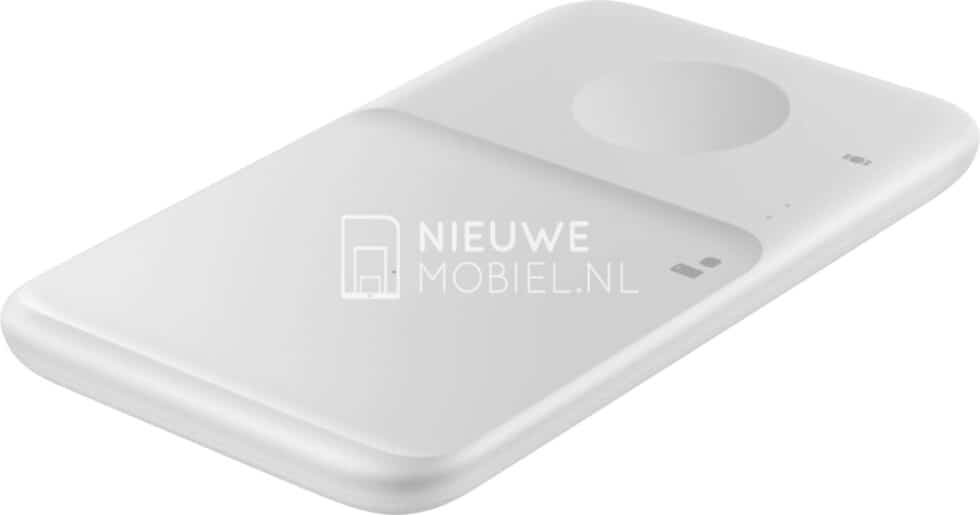 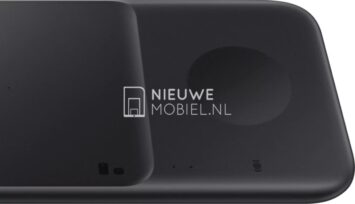 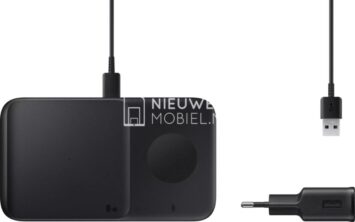 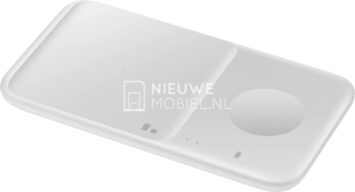 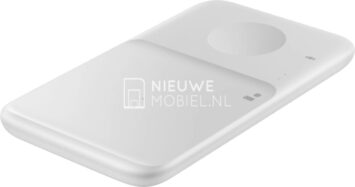 Samsung is also preparing to introduce an upgraded version of the Wireless Charger Pad. The new Wireless Charger Pad 2 is a square-shaped flat platform that can wirelessly charge your compatible smartphone. This device will also be available in black and white colors and will come with an AC adapter and a USB Type-C cable in the box. 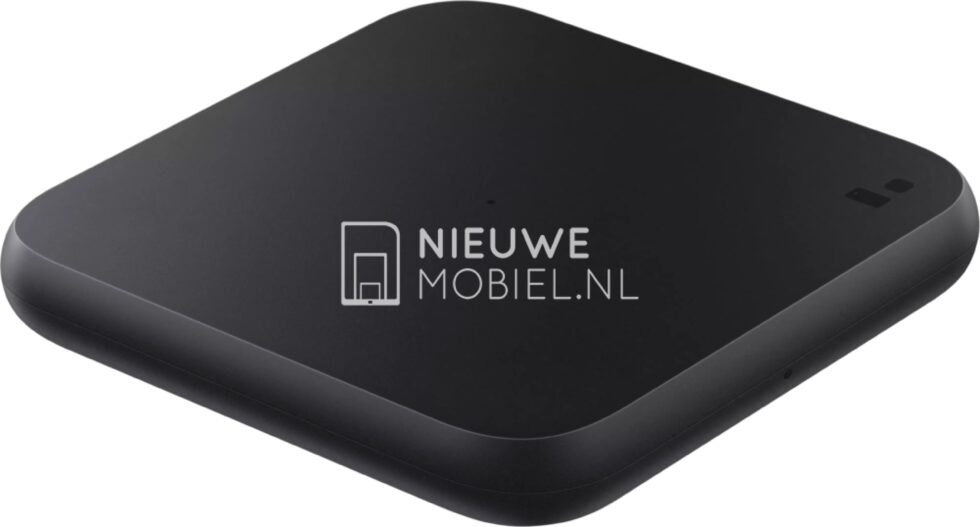 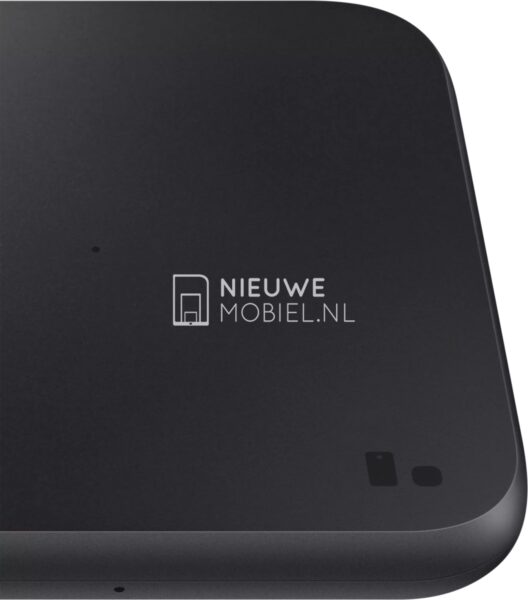 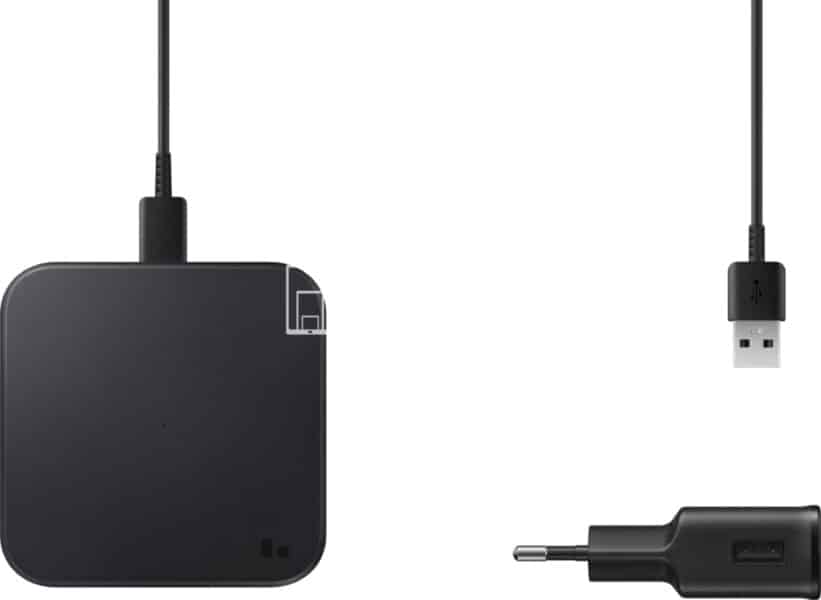 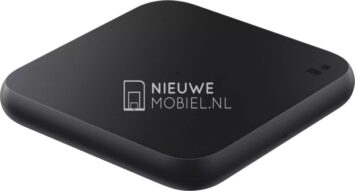 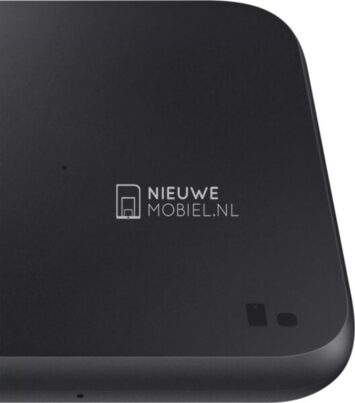 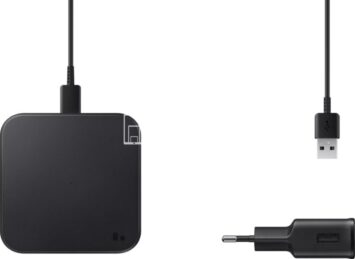 The first Galaxy Unpacked event of 2021 is scheduled for 7 AM PT on January 14. The event will see Samsung take wraps off the extensively leaked Galaxy S21 series. We already know a lot about the Galaxy S21, S21+, and the Galaxy S21 Ultra, thanks to a plethora of leaks over the past few months.

The Korean giant is also expected to launch the Galaxy Buds Pro TWS earbuds at the Galaxy Unpacked event tomorrow. The new buds are shaping up to be the best TWS earphones from Samsung yet. Additionally, a couple of smart tags may also arrive at the event.

Now, a new report suggests we may also see a couple of wireless chargers from Samsung. Unfortunately, the detailed specs of the new chargers are still unknown. The original Charger Duo topped at 12W but the Charger Duo 2 should offer much higher wireless charging speeds.

Price and availability details of the new chargers are also under wraps as of now. However, with the next Galaxy Unpacked event less than 48 hours away, it’s not a long wait before we hear more about the new chargers. That’s if Samsung’s indeed planning to launch them at the highly-anticipated online event tomorrow. We will keep you updated as and when the Korean company makes an official announcement. 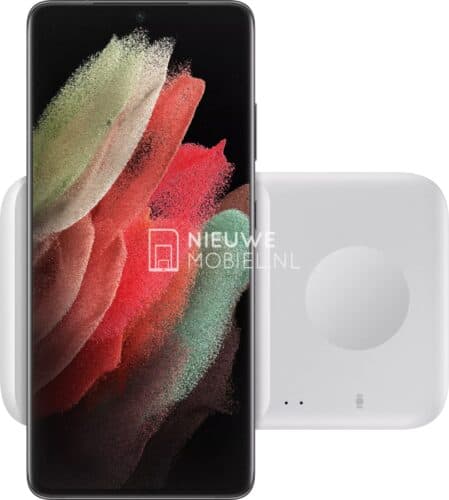 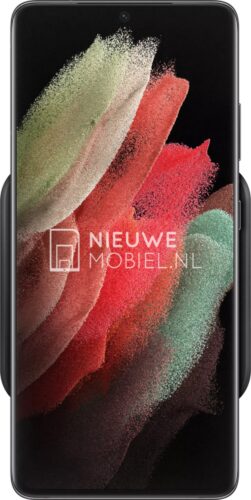 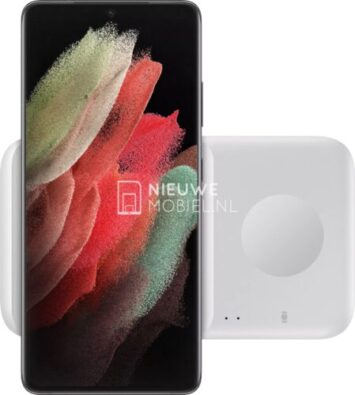