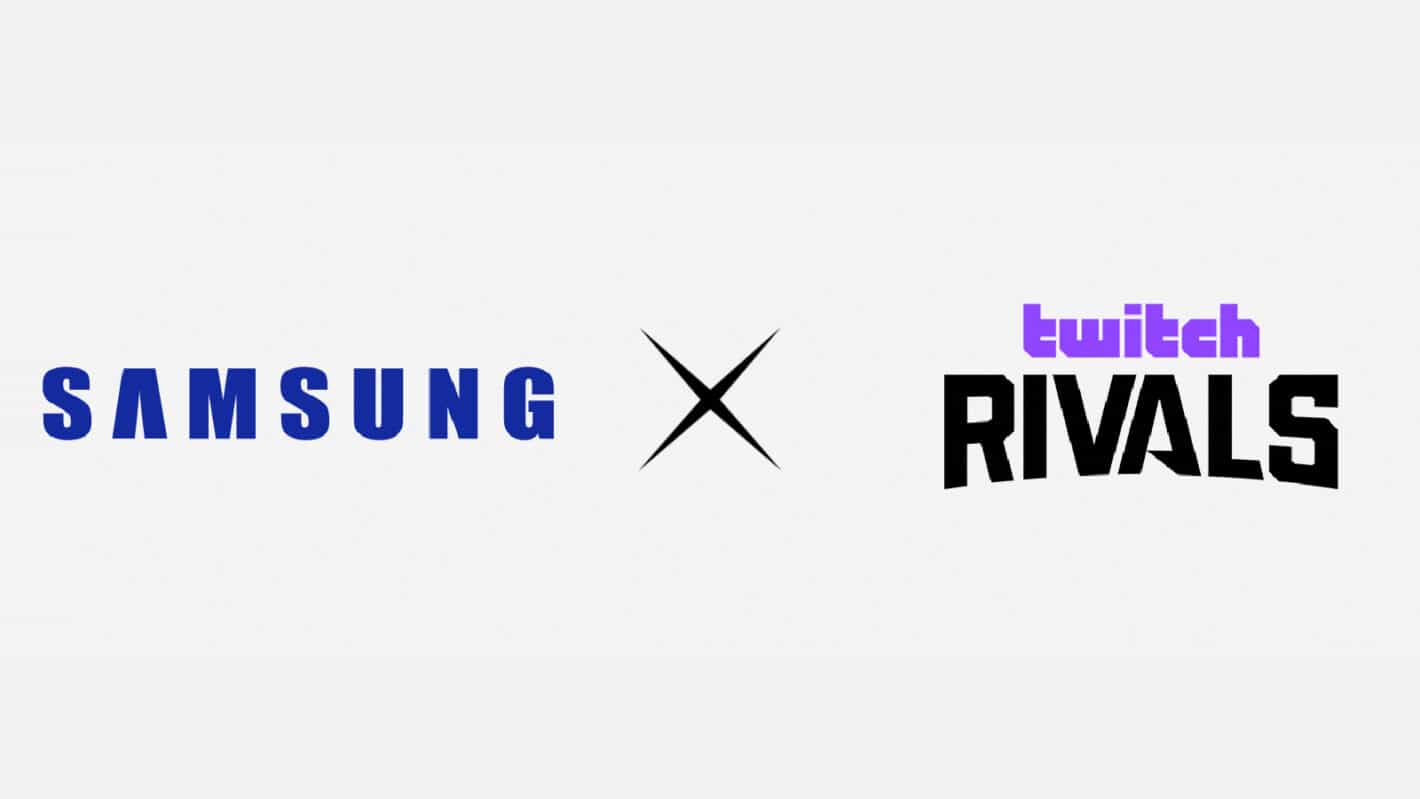 Samsung is out to “reinvent the future of mobile gaming” with its new partner, Twitch Rivals North America.

This will be the first partnership between Samsung and Twitch Rivals, but more specifically Twitch. It won’t however be Samsung’s first big gaming partnership. With the launch of the Galaxy S20 and Galaxy Note 20 series, Samsung partnered up with Discord.

The partnership with Twitch will span over the course of the next full year. And include all kinds of incentives for Twitch streamers as well as viewers.

Basically if you stream games on Twitch, it’s probably a good time to check out Samsung Galaxy devices and mobile gaming. If you don’t already. And if you’re a viewer, maybe now’s a good time to start watching Twitch livestreams.

The Twitch Rivals partnership with Samsung will feature regular events

Since this is a year-long partnership, there will no doubt be numerous things coming out of it.

This includes regular events and challenges that will be held throughout the year, and involving streamers as well as Galaxy device users. Everything will be centered on Samsung’s 5G Galaxy devices. With the first event taking place today, January 13 in the form of a Twitch Rivals broadcast.

Samsung says there will be more events shortly after this. Although it hasn’t specifically detailed what those events will be about.

Further down the line, the mobile challenges will start. Which will aim to showcase the benefits of using a flagship Galaxy device with 5G support to play the most demanding mobile games.

Gamers will have a reason to love Mondays

Among all the things this partnership will be spawning, Mobile Mondays has to be the most exciting.

Samsung hasn’t announced when the first Mobile Mondays event would be. But it gives mobile gamers something to look forward to by setting up what to expect.

Mobile Mondays will feature everything from cash prizes to unique viewing content. So it sounds like Samsung and Twitch are planning to have something for everyone with this particular part of the deal.

In addition to Mobile Mondays, there will also be what Samsung and Twitch are calling Mobile Gaming Heroes. Which will be a collection of original content shows, exclusive live streams, and events hosted by selected content creators and partners.

Samsung is expected to unveil its latest crop of flagship 5G Galaxy devices tomorrow at Unpacked. So expect there to be some gaming-related announcements included at some point.