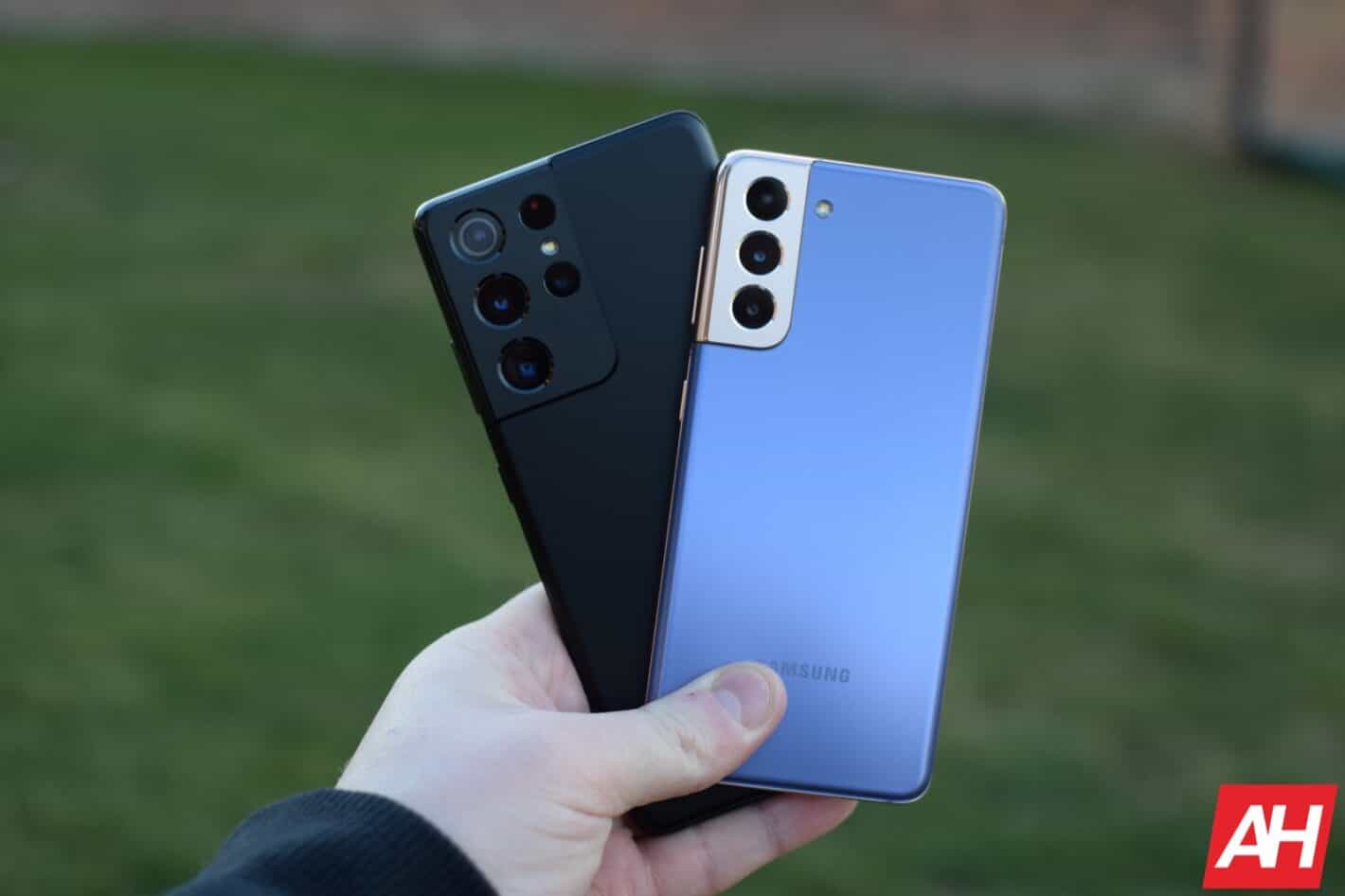 As most of you know, the Samsung Galaxy S21 series comes without a charger, and the company plans to ship more phones without them in the future. This comes from Samsung’s Corporate Executive Vice President and Head of Customer Experience Office, Patrick Chomet.

Mr. Chomet has been answering questions regarding the omission of the charger and earphones from the retail package. He said that this decision is a result of consumer behavior, and the company’s commitment towards a sustainable future.

He added the following: “We believe that the gradual removal of charger plugs and earphones from our in-box device packaging can help address sustainable consumption issues and remove any pressure that consumers may feel towards continually receiving unnecessary charger accessories with new phones.”

That basically confirms that this practice will continue in the future. Mr. Chomet added that the company noticed that many users are reusing accessories from older devices, and are making a responsible choice.

The company lowered the price tag of its 25W fast charger

This move may surprise Samsung’s customers at first, though, so the company decided to act. It decided to lower the price of its 25W charger from $35 to $19, in case you need to buy it.

Yes, that means you’ll have to pay extra for a device that already costs quite a bit, but there you have it. As a reminder, the Galaxy S21 pricing starts at $799.99, which is the price of the base Galaxy S21 unit in the US.

Samsung is not the only one who decided not to include a charger with its brand new flagship. Apple did it for its iPhone 12 series of devices, and Xiaomi did the same for its Mi 11 handset.

Xiaomi is, however, allowing its buyers to decide whether they want the charger to be included, free of cost. This is a practice for China only, as the phone launched there only. We’ll see if the situation will change for global markets.