The Samsung Galaxy S21 series is right around the corner, and a newly-leaked infographic revealed almost all camera details. This infographic comes from Evan Blass, one of the best-known tipsters out there.

He shared two images / infographics with us, the first one regarding the Galaxy S21 and S21+, and the second one for the Galaxy S21 Ultra. The first two phones have the same camera setups, while the ‘Ultra’ model differs.

If you take a look at the image below, you’ll get to see the Galaxy S21 and S21+ camera details. The two phones will include three cameras on the back, and one on the front. 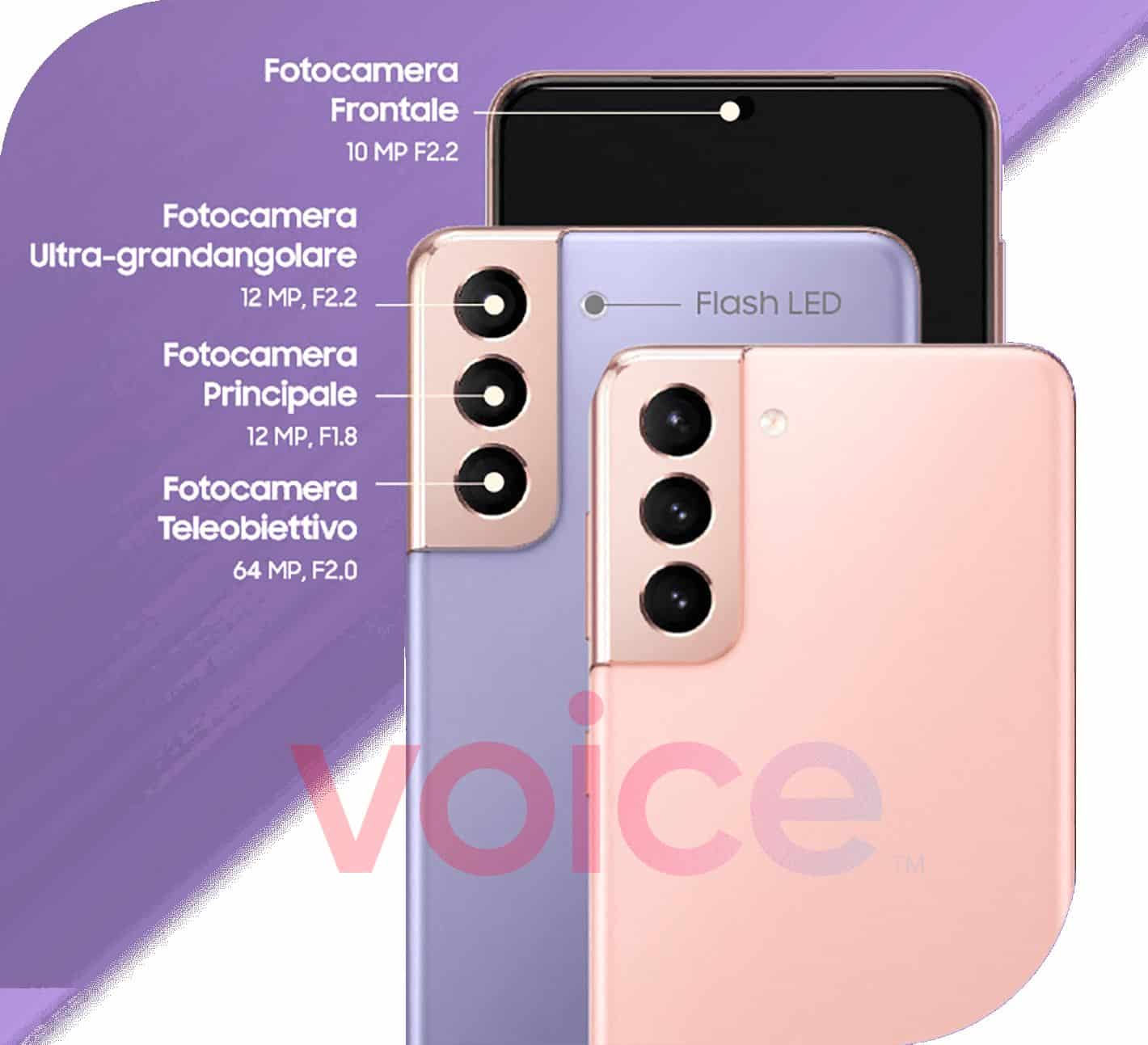 The image below shows the Galaxy S21 Ultra setup. That handset has four cameras on the back, and one on the front. The camera in the top-left corner is a 12-megapixel ultra-wide unit with an f/2.2 aperture, the same as on the Galaxy S21 and S21+. 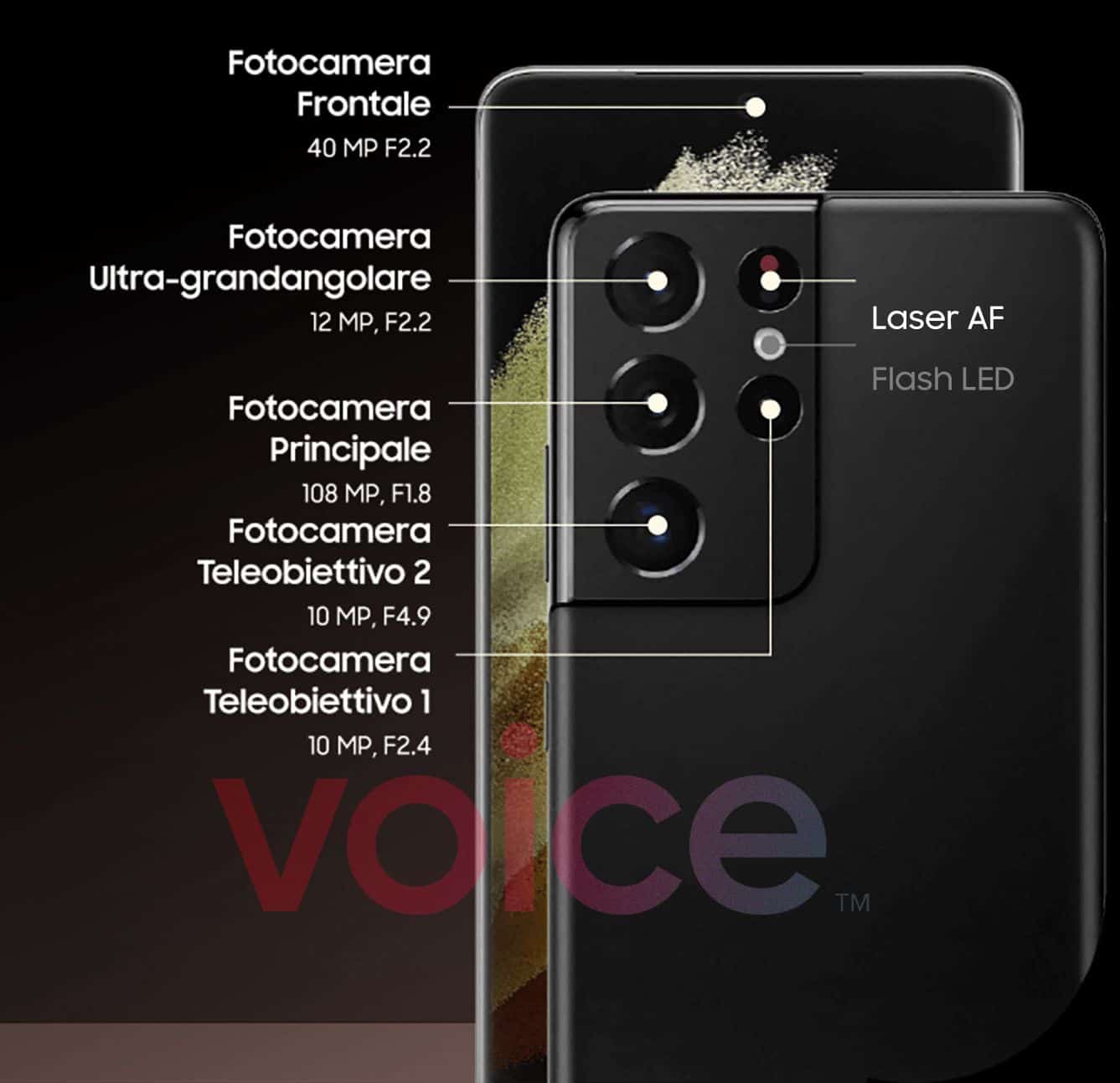 The ‘Ultra’ model will utilize a 108-megapixel main camera

The sensor in the top-right corner on the back is not a camera, it’s a laser autofocus unit, and below it is an LED flash. A 40-megapixel camera can be found on the front, and it includes an f/2.2 aperture lens.

All three of these smartphones will become official on January 14. The company had confirmed its Unpacked event for that date recently. Along with those three phones, the Galaxy Buds Pro are likely coming.

Advertisement
Trusted By Millions
Independent, Expert Android News You Can Trust, Since 2010
Publishing More Android Than Anyone Else
2
Today
104
This Week
481
This Month.
481
This Year
110655
All Time
Advertisement