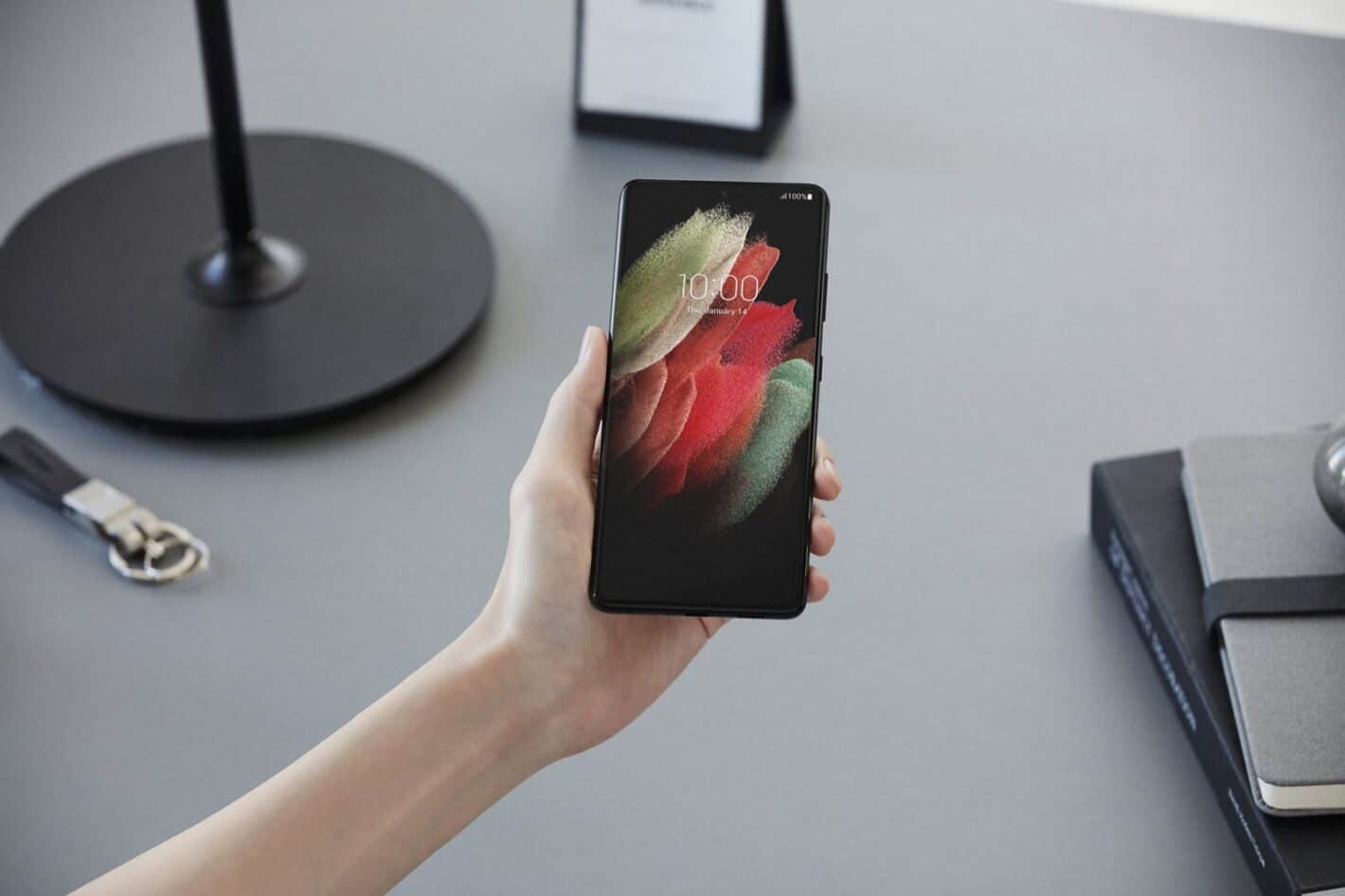 The Samsung Galaxy S21 series got announced today. Many of you are probably wondering whether its in-display fingerprint scanner will work with screen protectors? Well, the short answer is, yes… it will. There’s a catch, though.

First and foremost, do note that our Galaxy S21 and S21 Ultra units did not come with a screen protector pre-installed. We don’t know if that’s the way it is in most regions, but it’s something worth noting.

The Galaxy S21 series screens are well-protected, though, as their displays are protected by the Gorilla Glass Victus. That is the latest and most advanced display protection from Corning.

That being said, you should be perfectly fine if you decide to get a regular, plastic screen protector, and use it with the device. It should work with pretty much any one of them, presuming they’re applied correctly.

The Galaxy S21 series smartphones may have issues with some tempered glass screen protectors, though. Samsung did not confirm anything of the sort, so that’s a possibility at this point.

That was the problem in the past, and even though the Galaxy S21 series comes with the all-new 3D Sonic fingerprint scanner from Qualcomm, it could still be an issue. Certain tempered glass screen protectors are just too thick.

Speaking of which, Qualcomm did announce its second-gen 3D Sonic ultrasonic fingerprint scanner recently, and that’s what Samsung decided to utilize on all of its Galaxy S21 smartphones.

The Gen 2 3D Sonic fingerprint scanner is 77-percent larger, in the sense of the area it covers for your fingerprint to be registered. It captures 1.7x more biometric data, and it’s also 50-percent faster compared to its predecessor.

If you’d like to know more about the Galaxy S21 series, check out our announcement. We’ve also published the spec sheet, and much more content on the Galaxy S21 launch.