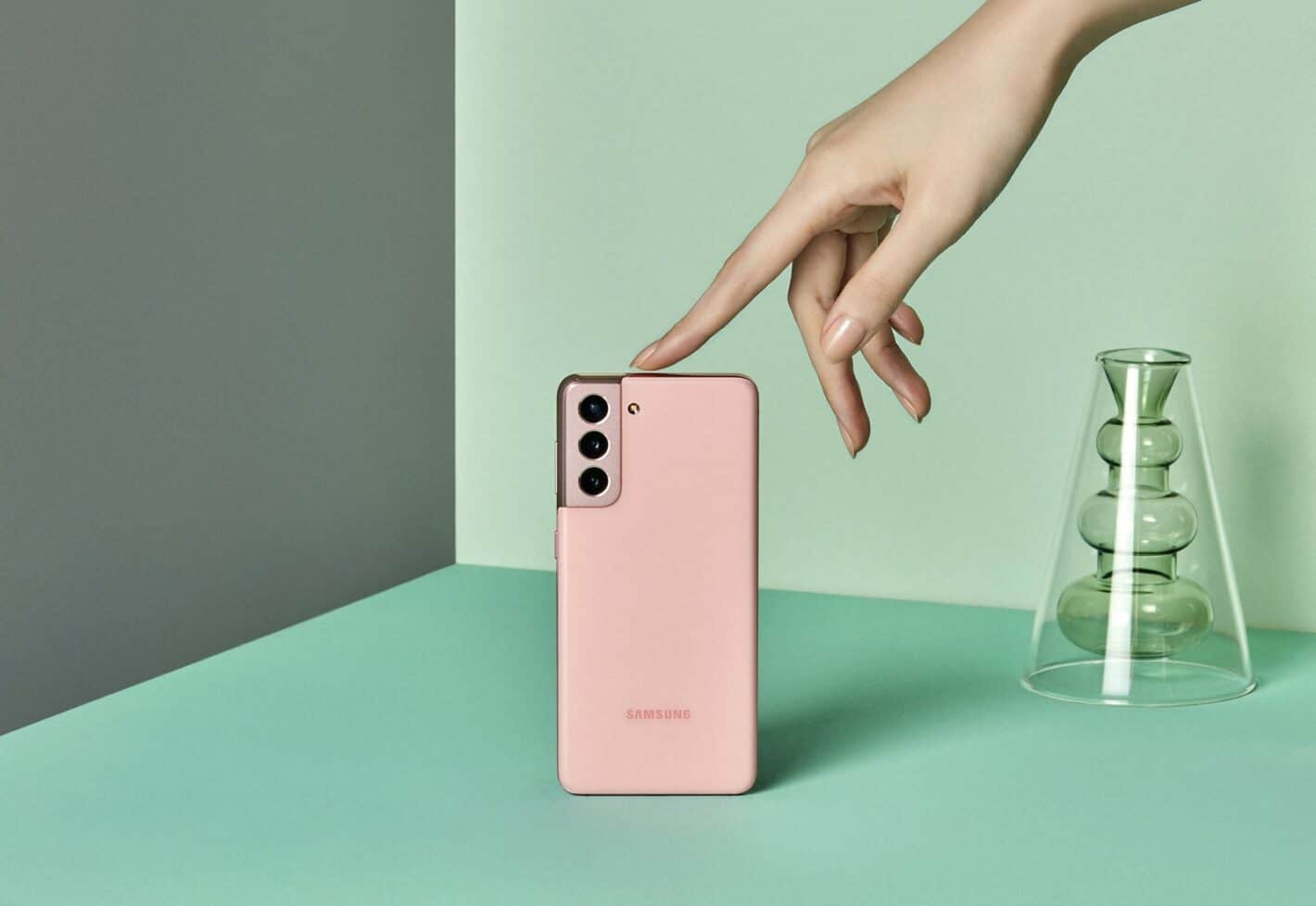 Single Take is not new. But Single Take does come in an updated version on the Galaxy S21 series devices. Lavished with even more artificial intelligence technology so you get more pictures in the same amount of time.

The last few iterations of the Galaxy S series phones have seen a huge focus on cameras and camera quality. And with the Galaxy S21 it’s no different. The new and improved Single Take feature is just one such example of Samsung’s commitment to providing a great photo experience on its mobile devices. But it’s also likely to be one of the best examples.

Artificial intelligence is inside loads of devices these days. From Google Assistant, to Alexa, to Bixby, it’s everywhere. Even in your smartphone cameras.

But the inclusion of AI in your devices doesn’t automatically make it a rousing success. It needs to be thoughtful and actually useful to you in your daily life. Here’s how Samsung is making AI useful in your daily life with Single Take.

Single Take has 5x the amount of AI technology compared to previous iterations of it on Samsung’s past devices. What this means is that you can essentially end up with more photos in the same amount of time after pressing the shutter button on the Galaxy S21 camera.

It does this by analyzing more frames, which leads to more possible pictures in just a few seconds. So you have more to work with. And ultimately this can lead to you having more possible options for the perfect shot.

Create a reel from captured photos

If the potential for more pictures in just a few seconds wasn’t enough, Single Take has more to offer you.

Thanks to the inclusion of more AI technology, it can now create reels from the photos you capture. Giving you even more content to share with friends and family. Whether it be on social media, through text messages, or just in person.

And that’s probably enough of an incentive for some to at least consider it over the other two options.