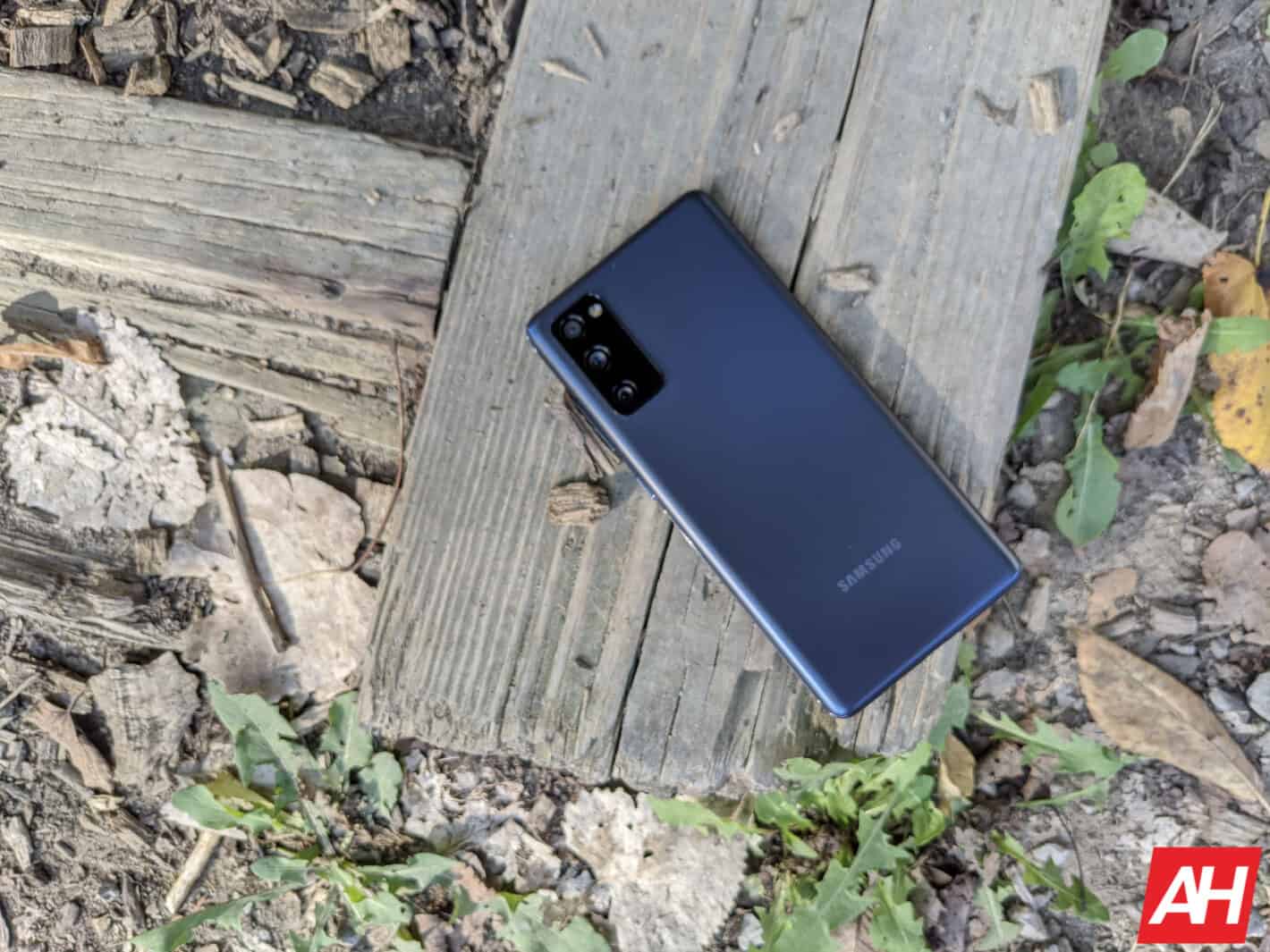 Samsung has been distributing the Android 11 One UI 3.0 update left, right, and center. Along with the unlocked variants, carrier variants are also picking up the update. The latest one to receive the Android 11 update is the AT&T Galaxy S20 FE.

AT&T Samsung Galaxy S20 FE users in the US, are now picking up the stable version of the Android 11 One UI 3.0 update. It is nice to see carriers also meeting up with the pace at which the OEM is delivering the latest update.

Apparently, carriers are always on the receiving end of facing backlash from their users. The reason being not delivering timely updates. But during the last year or so, carriers have understood the importance of timely updates and are delivering them.

The update brings all the latest features of Android 11 and also bundles the latest goodies Samsung has to offer with the One UI 3.0.

Multiple users on Reddit have confirmed the arrival of the Android 11 One UI 3.0 stable update on their AT&T Galaxy S20 FE smartphone.

Surprisingly, AT&T is yet to officially update its Galaxy S20 FE software update page with this latest information. Keeping in mind that the update is arriving via OTA, not all users will grab the update right away.

It will take sometime before it knocks on the doors of all AT&T Galaxy S20 FE units. If you own an AT&T variant of Galaxy S20 FE and have not yet received the Android 11 One UI 3.0 stable update on your device, then you can manually check for it.

All you need to do is simply head over to “Settings.” Then navigate to “System updates.” From there, tap the “Download and install” option.

You can proceed with downloading and installation of the update if a new update is available. It is possible that the update won’t be available straight away. So, you may need to wait for the rollout to expand for more users.

We hope that other carriers like T-Mobile and Verizon also follow suit and begin their own deliveries.