It's no more surprising for any mobile product to be leaked thoroughly before its official introduction. The same has been true for Samsung's upcoming TWS earphones, the Galaxy Buds Pro. We already know pretty much everything about the new earbuds from Samsung, thanks to the plethora of leaks and certification listings over the past couple of months.

Although we are still waiting for the Korean company to officially unveil the new pair of wireless earphones, the pair has already been listed by Canadian retail giant Staples on its website. The listing says the product is currently "out of stock". However, it does have a price – CAD$264.99 (roughly US$208).

This pricing is in line with a previously leaked pricing that said the Galaxy Buds Pro will cost $199 at launch. Although that's a $30 hike from the launch price of the Galaxy Buds Live, the upcoming pair still appear very well-priced for what they offer.

Staples also have all the details about the Galaxy Buds Pro. An APK teardown of the official Galaxy Buds Pro plugin for the Galaxy Wearable app had revealed last month that the new Samsung earbuds would offer a host of new features. Among them is 3D spatial audio for videos, a first on Samsung earbuds. This feature uses head-tracking to change the direction of the sound based on the position of your phone.

Samsung is also offering multi-level ANC (Active Noise Cancelling) and Ambient Sound mode. The new buds feature multiple noise cancellation levels from full ANC to full HearThrough. The Galaxy Buds Live, which were the first TWS earphones from Samsung, only get an option to turn on/off ANC. There are four volume settings for Ambient Sound mode as well in Galaxy Buds Pro. Conversation mode and Bixby integration are other notable features.

The retail listing on Staples also confirms that the upcoming earbuds will pack an 11-mm woofer and a 6.5-mm tweeter each. They get an IPX7 rating for sweat and water resistance, a significant upgrade from an IPX2 rating on Galaxy Buds+ and Galaxy Buds Live. The Galaxy Buds Pro can run for up to eight hours on a single charge. The case can supply additional 20 hours of life to the buds.

The Galaxy Buds Pro comes in black, silver, and violet color options. Samsung is expected to take wraps off the new earphones alongside the Galaxy S21 series later this week. The online-only Galaxy Unpacked event is scheduled for 7 AM PT on January 14, 2021. 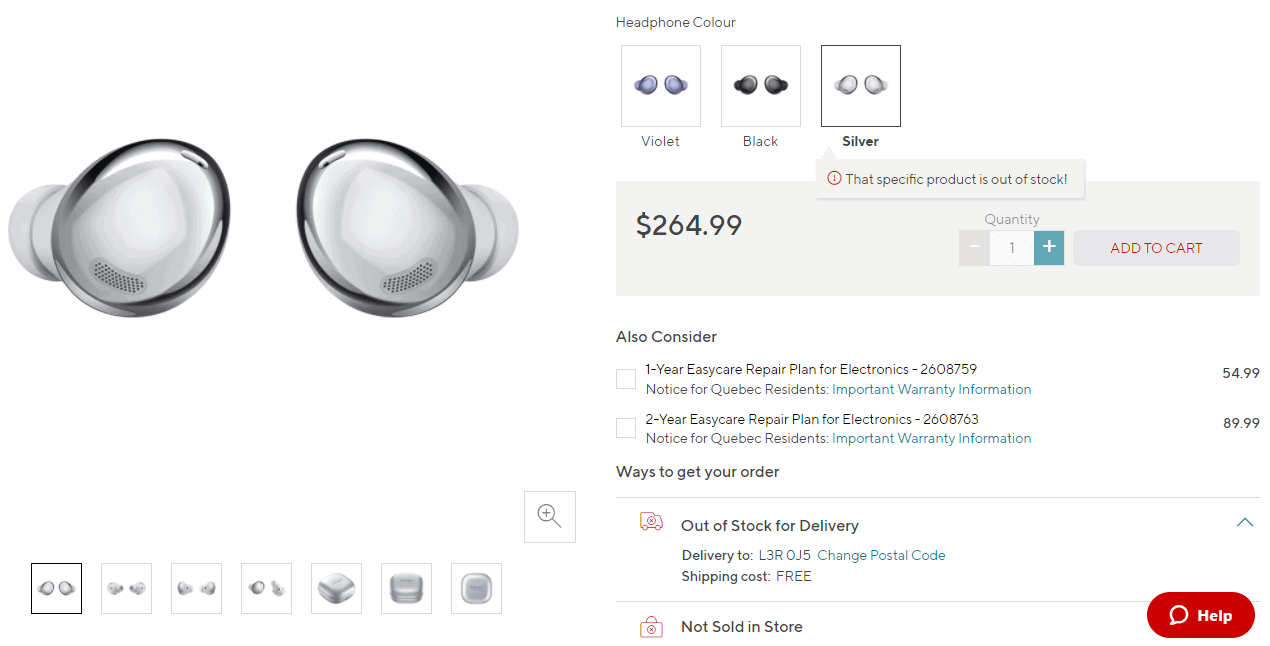 Advertisement
Trusted By Millions
Independent, Expert Android News You Can Trust, Since 2010
Publishing More Android Than Anyone Else
12
Today
12
This Week
171
This Month.
171
This Year
110362
All Time
Advertisement