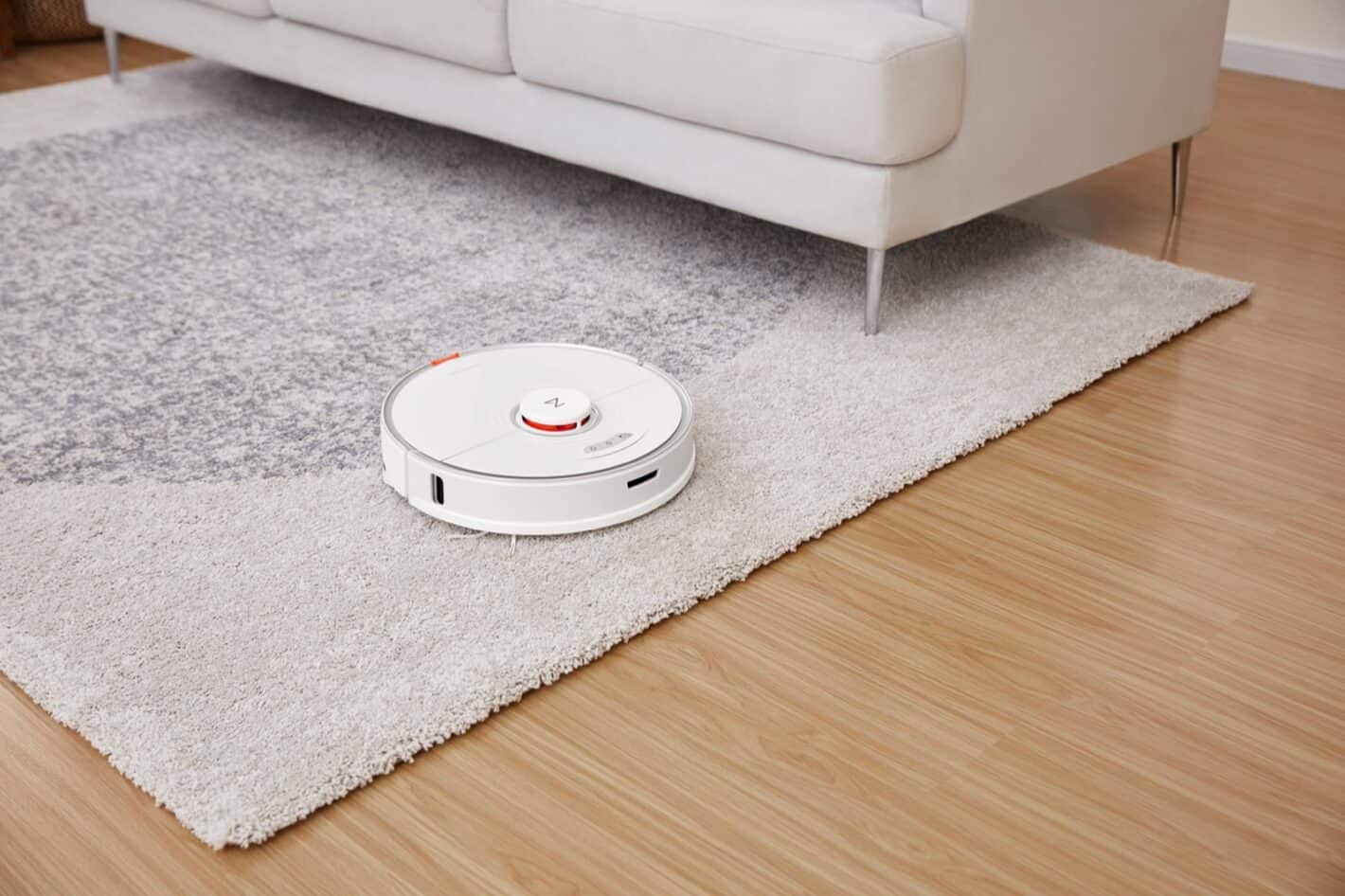 At CES 2021, Roborock has announced its newest robot vacuum. The Roborock S7. With the Roborock S7, the company really focused on the mopping features. There are two main features that are new with the S7 mopping module.

First up, and perhaps the bigger feature, is VibraRise. This technology allows the S7 to automatically lift the mop off of the floor when carpets are detected. This allows the vacuum to continue cleaning your home without getting water onto your carpet. Or dragging the wet mopping pad across your clean floors as it heads back to the dock. VibraRise lets the Roborock S7 vacuum and mop your entire home in one go.

Secondly, Roborock has some new high-intensity scrub settings for the S7. From 1,650 times/minute to 3,000 times/minute. This is going to get your floors even cleaner than ever before. Particularly useful for very dirt floors, and dried-on messes. So you’ll have less reason to have to mop the floors yourself.

The new mopping features aren’t all that is new with the Roborock S7. It is also the most powerful robot vacuum that Roborock has released. Coming in with 2500Pa suction, which is the same rating as the S6 MaxV it released in 2020. With this much suction power available on the S7, you won’t need to worry about it missing out on any dirt, dust or other debris.

Roborock has also changed up the rotating brush. It’s not all rubber. Which is going to allow for easier maintenance. And less hair getting tangled in the bristles.

Finally, the S7 is equipped with a fairly large 5200mAh capacity battery, which will give you around three hours of cleaning time, on quiet mode. Of course, if you are using it in max or even in turbo, it’ll be quite a bit less time. However, for most people, the S7 should be able to clean your home in one go. 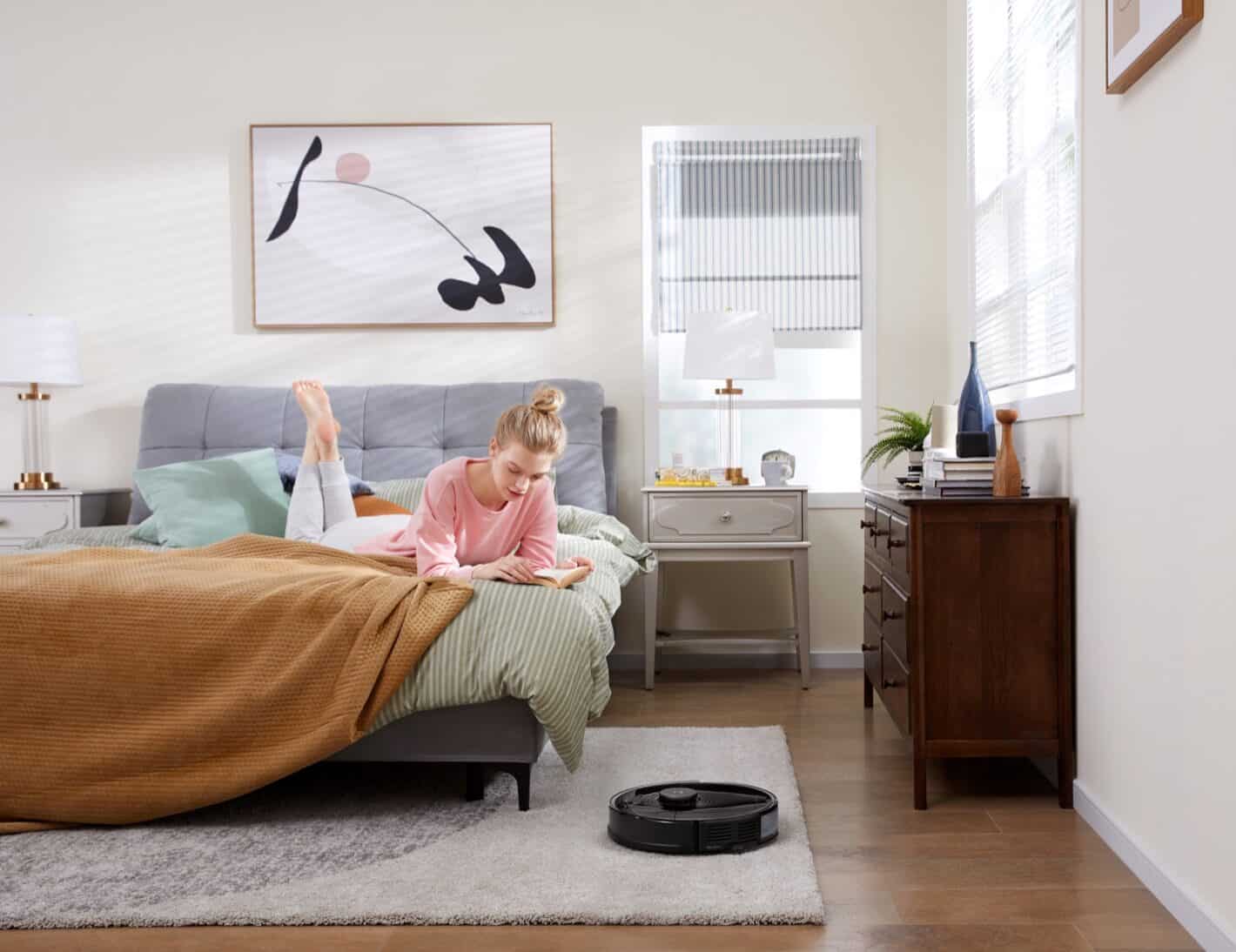 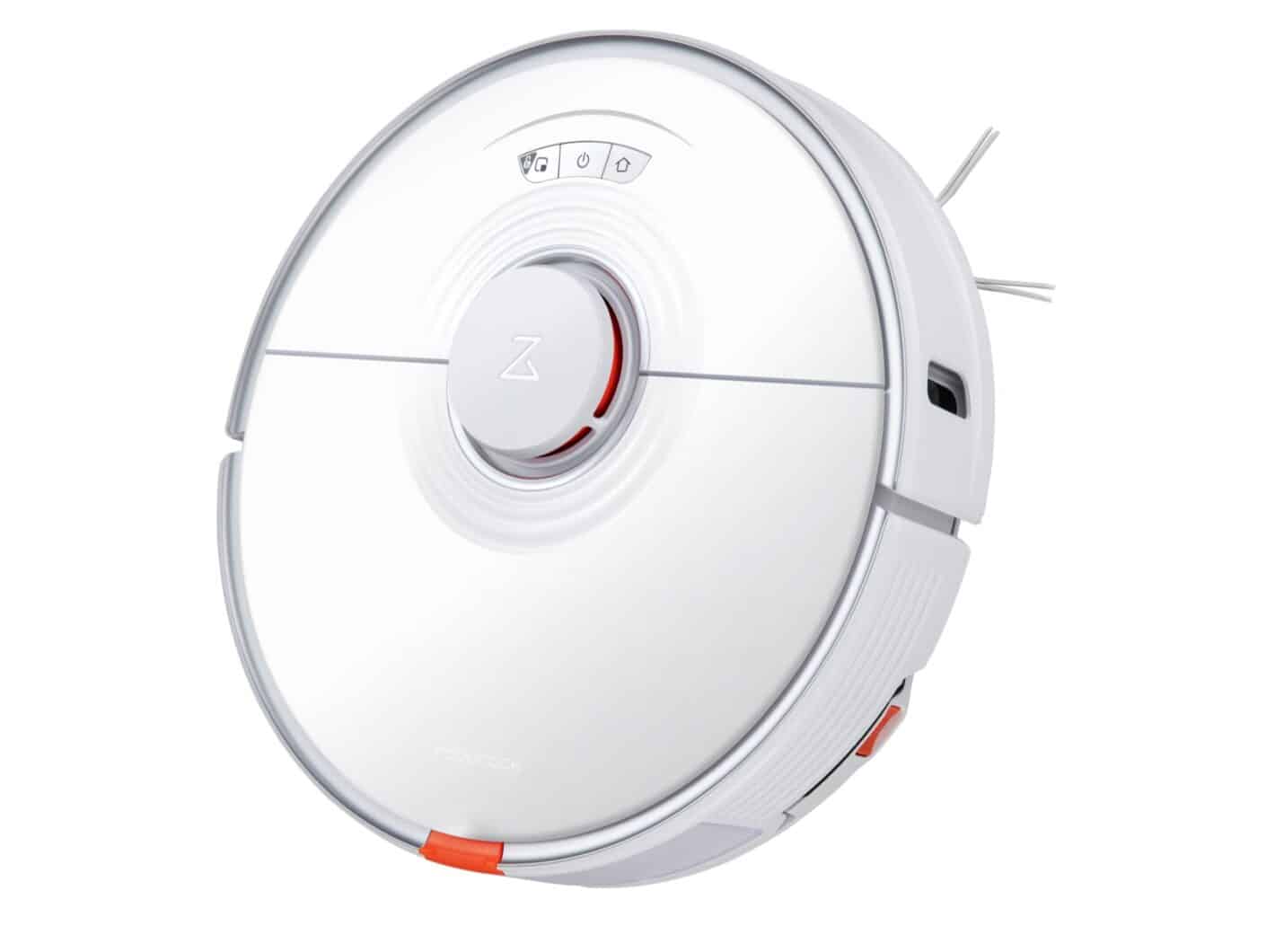 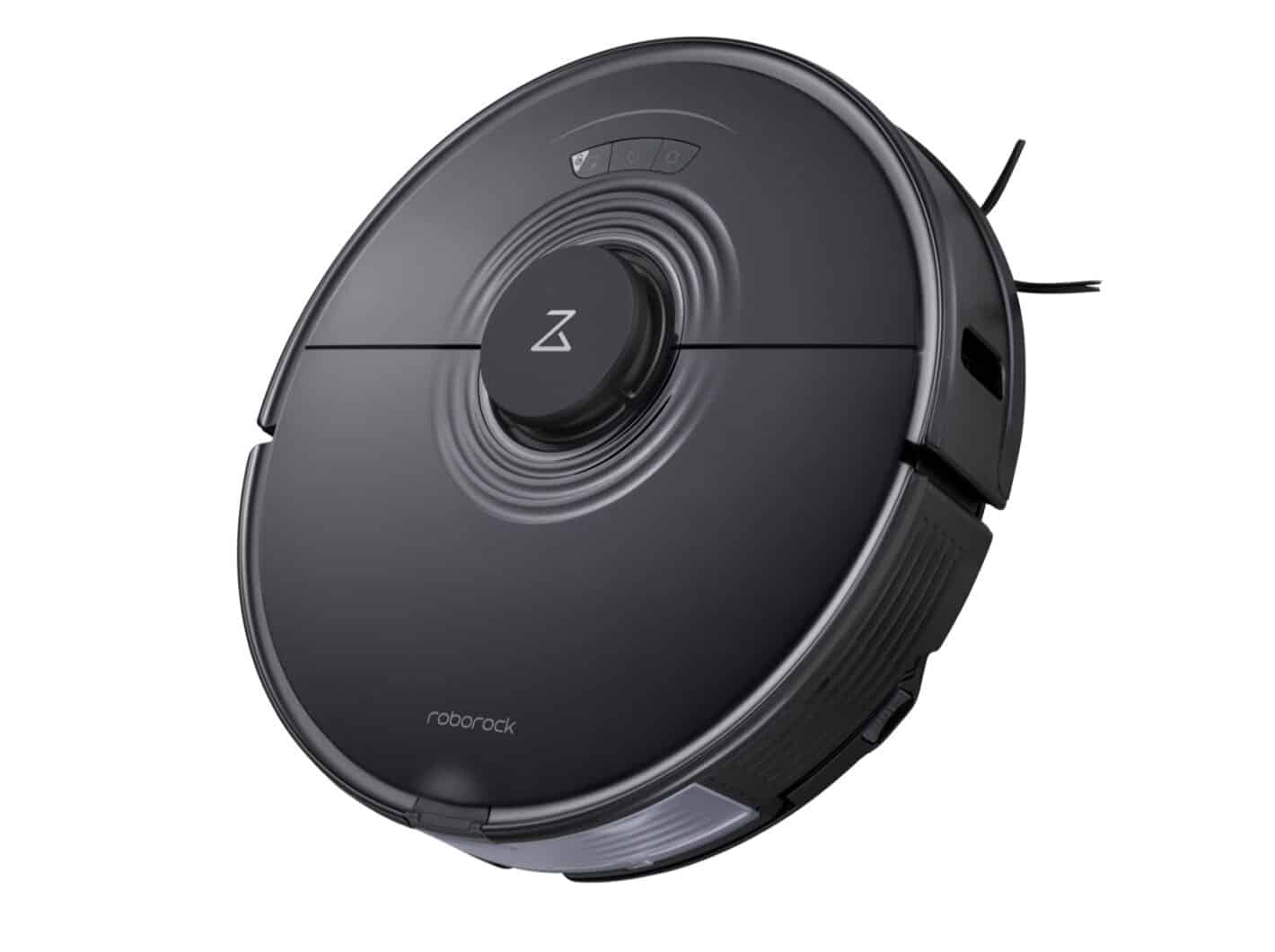 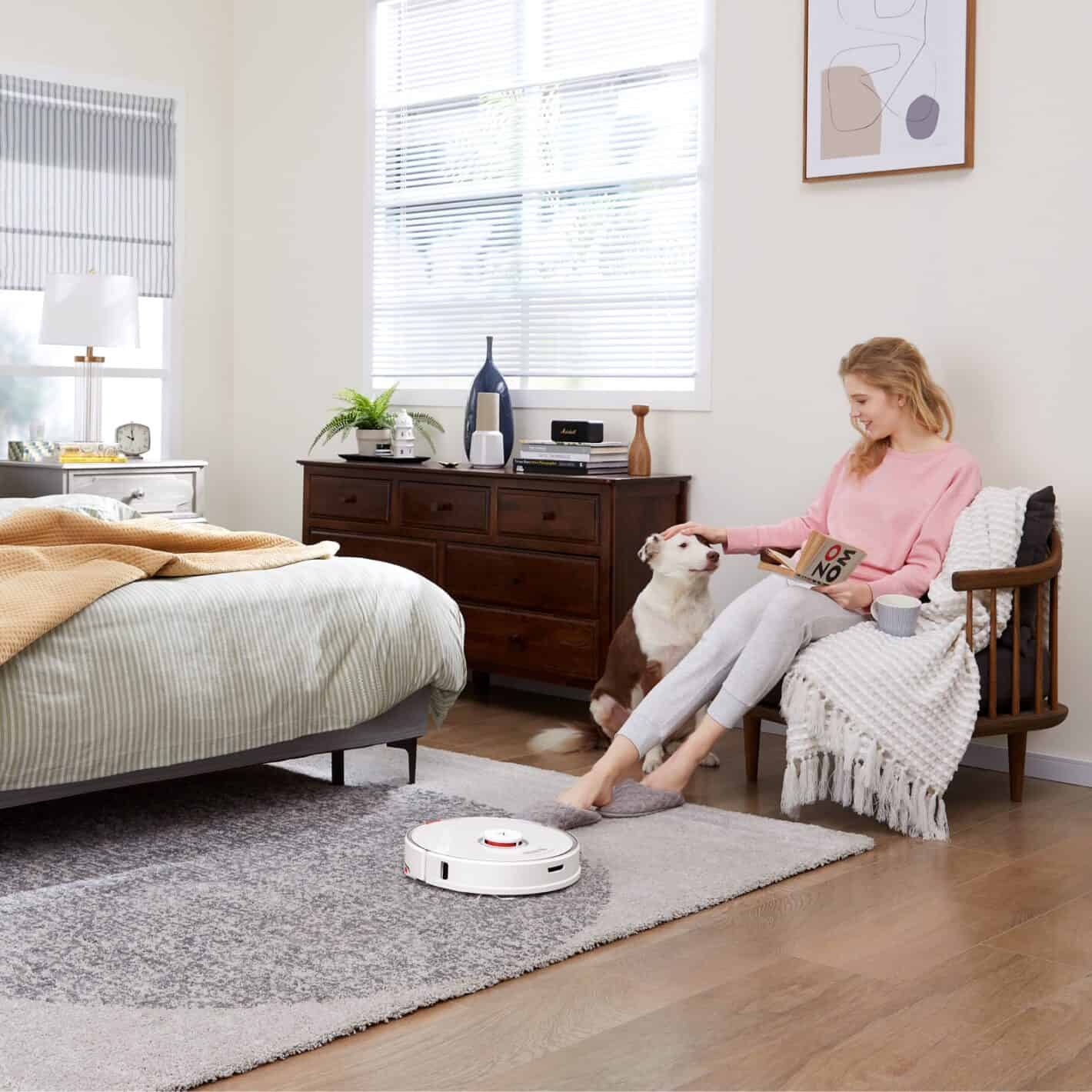 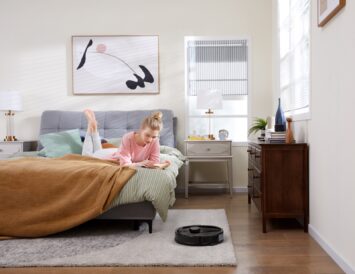 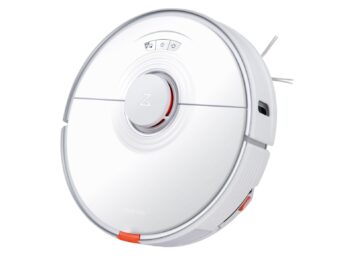 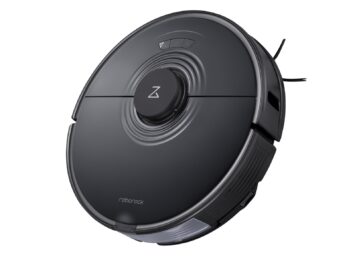 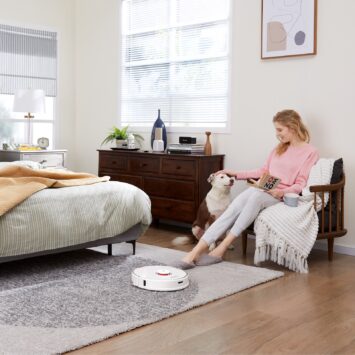 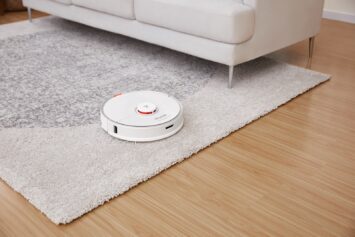 And there’s a surprise coming soon, to the S7!

Roborock has confirmed to AndroidHeadlines that it is working on an auto-empty dock that will be available for use with the S7. It is currently set to be released later this year. It’s still in development, so that time-frame could change. But it is coming, and here’s what it looks like. 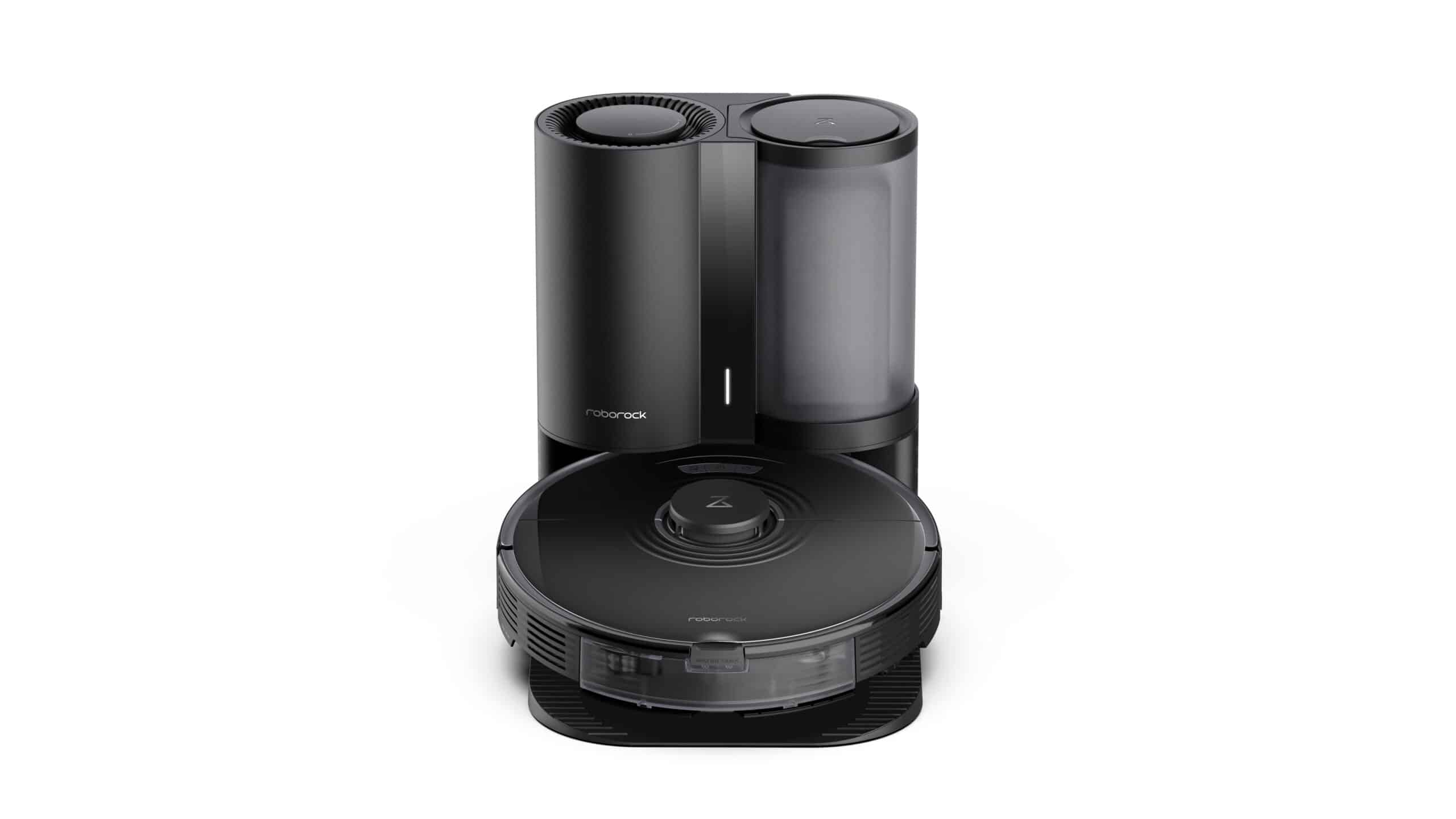 Basically, the way that the auto-empty dock will work, is when the robot vacuum is docked, it will automatically empty the dustbin for you. Making it easier to use your robot vacuum daily. As you won’t need to remember to empty the dustbin every couple of days. While not confirmed by Roborock yet, the auto-empty dock likely won’t need to be emptied for around 30 days.

Roborock has also confirmed to AndroidHeadlines that the auto-empty dock will most likely not be sold with any robot vacuum. It will be a separate purchase. But it will be one dock that works with all of its robot vacuums.