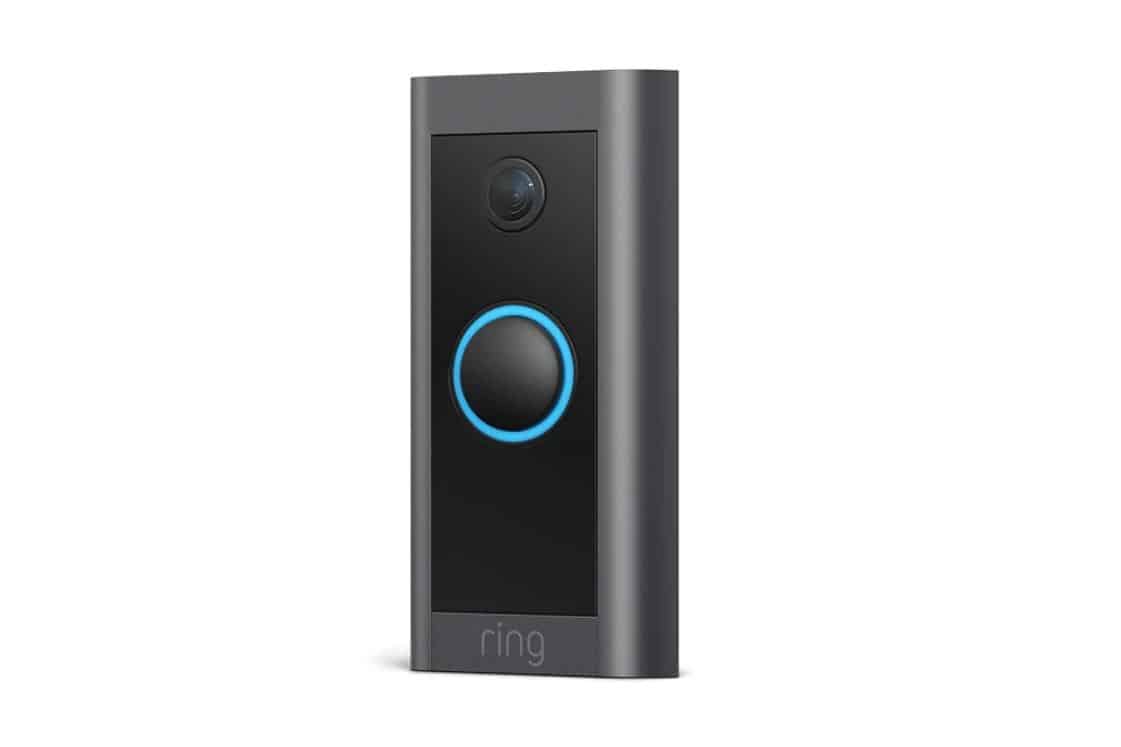 Notably, Ring has launched its new video doorbell for a price of $60 ($59.99 to be exact). The affordable Ring Video Doorbell is available now for preorder and will begin shipping from February 24, 2021.

While the Ring Video Doorbell includes a bunch of new features, as you might have guessed from the price, there are some cut-offs. Apparently, it can only be used as a hard-wired doorbell.

Its pricier siblings, like the Ring Doorbell 3 or the Ring Video Doorbell, which is priced at $99.99, come with a battery-powered option. But that is a trade-off you can live with if your budget is tight and you want something from Ring.

Now, moving our attention to the features of the $60 Ring Video Doorbell, as per The Verge, two-way audio, live streaming, advanced motion detection, motion and privacy zones, night vision, etc.

Though the no option of batteries may be a trade-off for some, the Ring Video Doorbell wired also works with other smart home devices. This includes Alexa supported Amazon Echo speakers and displays, lights, and alarms. That’s a plus!

The new video doorbell comes at a compact form factor and also don’t forget the cheap price. This is the first security device from Ring that is priced below the $100 mark.

However, the Wyze Video Doorbell was found to be faulty and not up to the mark when it was actually tested. So, as a reliable option, Ring’s new wired video doorbell is a good option.

Note that Ring, the Amazon-owned company, has been through its fair share of controversies. At the beginning of this month, a bug was reported that exposed users’ precise locations and addresses via the Neighbors app.

As already mentioned, Ring has started taking pre-orders on its official website, and also on Amazon’s website. It costs only $60 online, and the price is the same at Home Depot stores as well.

It will start shipping from February 24, 2021, whereas it will arrive at other stores starting March 26.