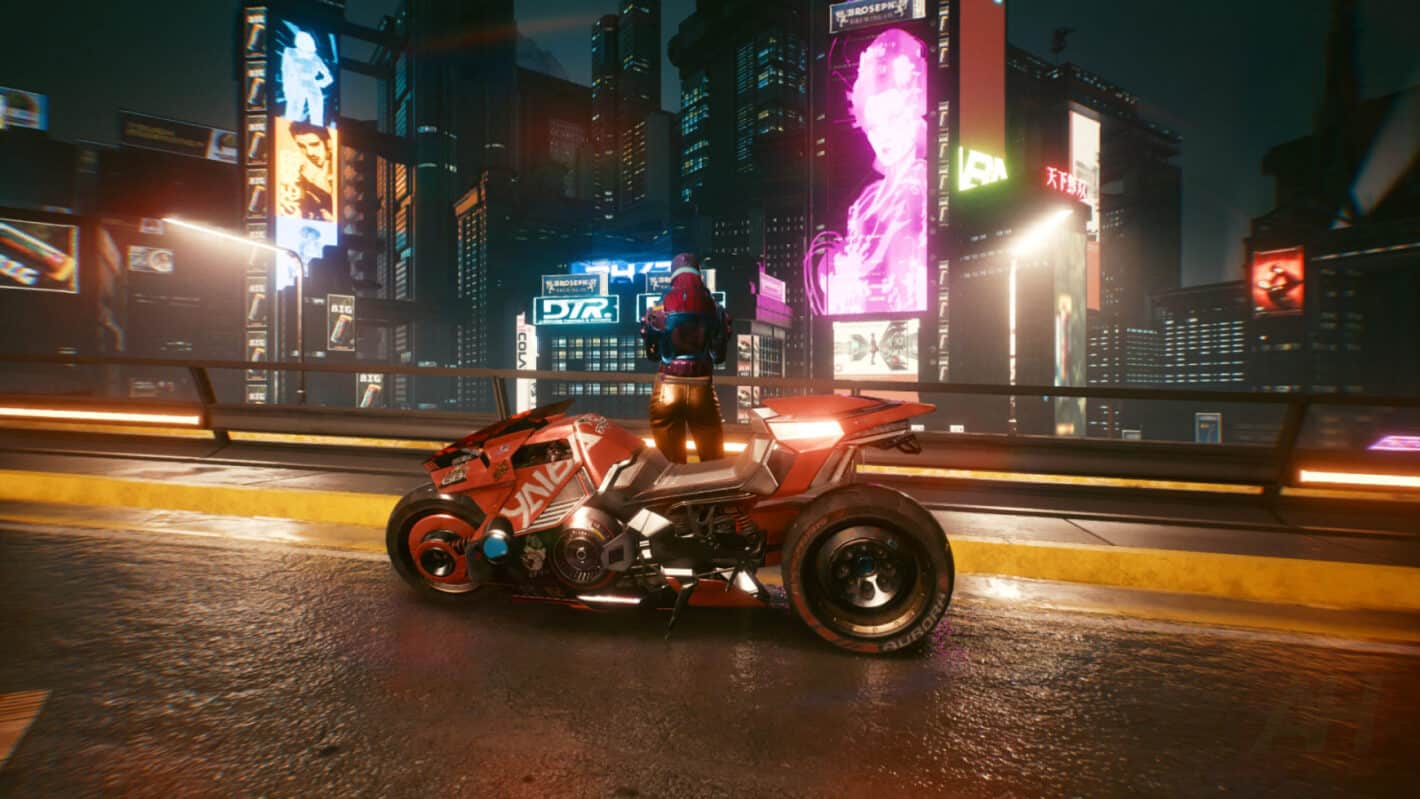 Cyberpunk 2077 hasn’t had the most desirable launch, even for some PS5 owners. Though the game has had its most issues with the original PS4 and Xbox One, a few bugs have crept into the PS5 and Xbox Series X versions as well.

On January 13, CD Projekt Red took to social media to inform its fans about game patches, bug fixes, and, the next-gen update. And the studio has confirmed that it won’t be releasing that update until much later in 2021.

Unfortunately, CDPR hasn’t been very specific with when exactly the next-gen update is going to release. It did however mention a general timeframe. So users will at least have some reference of when to expect the update.

According to CDPR’s Twitter post, the update will be arriving in the second half of 2021. But that’s really all the studio has said. It won’t be coming until sometime in Q3 or Q4 of this year. Which means it’ll be at least July before it drops.

Considering all the other things that need to be worked on with this game, a next-gen update is probably not top priority. So players who own the game on the PS5 or the Xbox Series X shouldn’t expect it to show up until probably closer to Q4. Which would be sometime this Fall.

Two patches and some free DLC will show up first

The good news, depending on how you look at things, is that there will be other updates coming before the next-gen update.

There are two patches dropping sometime between now and the next couple of weeks according to CDPR. These are are big patches that are supposed to be introducing bug fixes and overall stability to the game. Though there’s always a possibility something could be snuck into them that CDPR hasn’t told anyone about. Players shouldn’t get their hopes up though.

In addition to the two big patches, there will be some free DLCs coming too. These will also be coming before the next-gen update for PS5 and Xbox Series X owners. Which means at the very least there will be new game content to play through.

That being said, you may want to wait for the next-gen update to dive into it.

Dear gamers,
Below, you’ll find CD PROJEKT’s co-founder’s personal explanation of what the days leading up to the launch of Cyberpunk 2077 looked like, sharing the studio’s perspective on what happened with the game on old-generation consoles. pic.twitter.com/XjdCKizewq