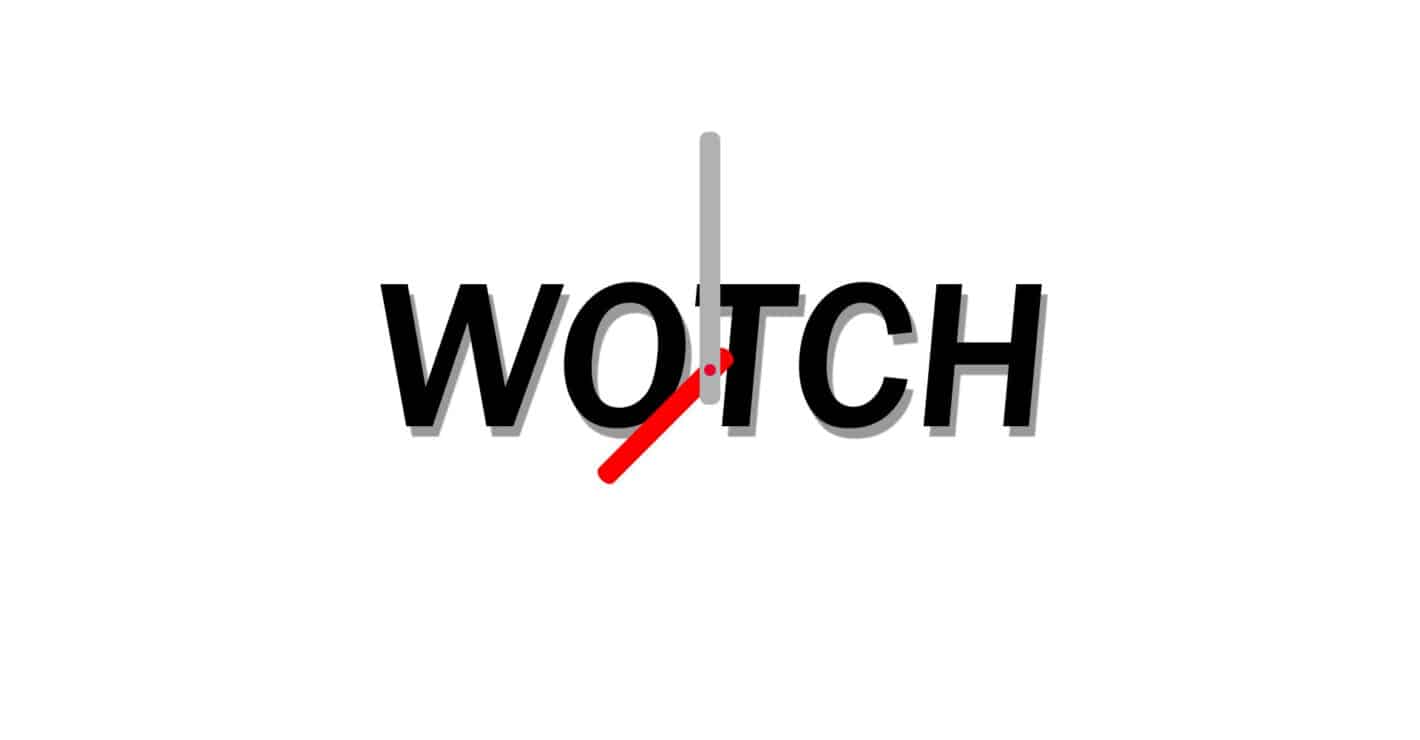 The OnePlus Watch aka the company’s first smartwatch will launch in March. This information comes from Max Jambor, a well-known tipster. Mr. Jambor is usually spot on when it comes to upcoming OnePlus product information, so chances are this info is accurate.

He shared a somewhat cryptic tweet over the weekend, in his usual fashion. In it, he teased an upcoming OnePlus product, and added: “Clock is ticking, it will be worth the Shot”.

We still do not know the exact date, though, but the closer we get to it, the more information we’ll have. You can also see a camera teaser in Mr. Jambor’s tweet, as the ‘worth the Shot’ indicates both the OnePlus 9 series and upgraded cameras.

OnePlus’ CEO did promise great things when it comes to the cameras, especially on the OnePlus 9 Pro handset. The camera quality is one of OnePlus’ main focuses this time around, so let’s hope it will be worth it.

The OnePlus Watch will become the company’s very first smartwatch, and it did get certified recently. The watch will have a round display, as Mr. Jambor suggested last year.

That device will likely ship with Wear OS, though a customized version of it. OnePlus and Google have been working together on improving Wear OS. There is, of course, a chance that some other software will come pre-installed, we cannot confirm anything just yet.

The OnePlus Watch will follow in the footsteps of the OnePlus Band which got announced recently. The company is obviously expanding its portfolio, and a smartwatch is next in line. Let’s hope it will justify high expectations.